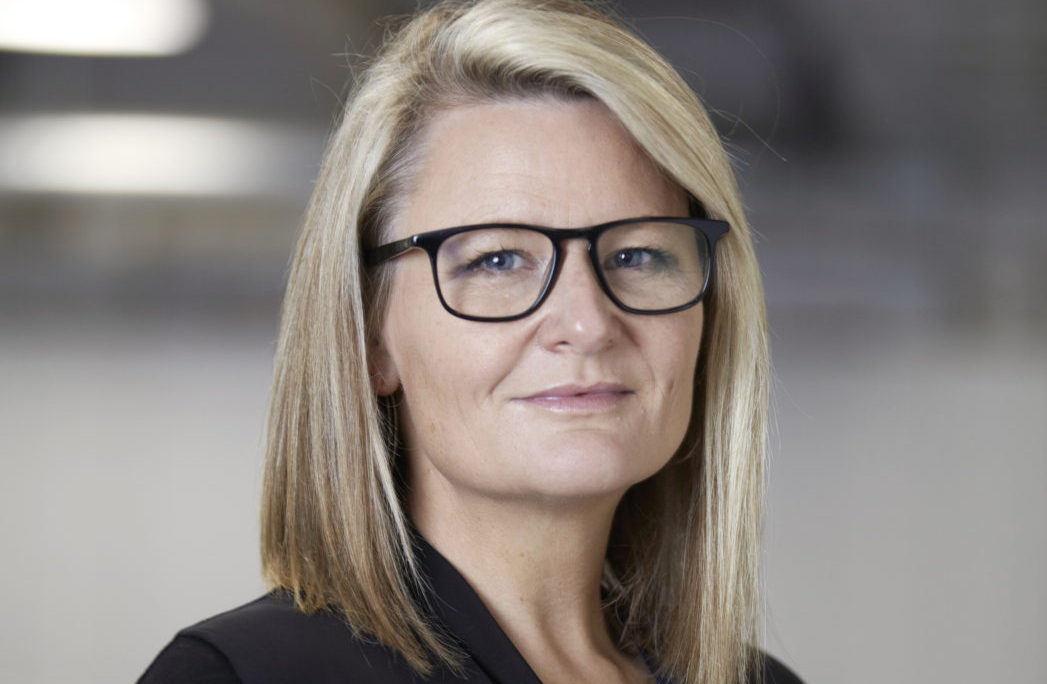 Wiles has worked on a number of key hotel projects in the UK and Europe, major retail projects throughout Harrods’ flagship London store, private residences as part of Lord Foster’s personal team and, most recently, leading the design on Sydney’s iconic Opera Residences.

In announcing the appointment, global design leader Domenic Alvaro describes Wiles as a dynamic and formidable addition to the practice.

“Tracey’s portfolio of work is world class and her design experience unparalleled. She’s a tremendous asset and we will see that infuse through the Sydney studio, and globally,” Alvaro says.

Describing her appointment at Woods Bagot as an opportunity to “do something amazing” and build on her global portfolio, Wiles says: “I’m here to make a difference. I live for creative conflicts and challenges, the rapid firing exchange of ideas, questions and opinions, and a fully integrated approach where interior design is more than a plug-in.”

She will lead on key hotel projects including the new QT Hotel in Sydney’s Parramatta. The face of the accommodation sector is changing and very intelligent hotel clients, says Wiles, are seeking out breadth and depth of experience and knowledge across sectors to ensure a unique approach to their properties.

“They understand that blending hospitality, commercial, residential and retail design knowledge with hotel experience is the way to elevate a project beyond typical,” she says.

Internationally, Wiles played a key role as an associate partner at Foster + Partners, where she oversaw luxury hotel projects including ME London, Zurich’s Dolder Grand and Madrid’s Hotel Puerta América as well as Lord Norman Foster’s private houses, among them La Voile at Cap Ferrat and an apartment in the Chesa Futura development in St Moritz.

Since returning to Australia two years ago (she left in her mid-twenties, on a two-year working visa) Wiles is proudest of the interior architecture for the premium Opera Residences, Sydney, which broke market records when released in 2016.