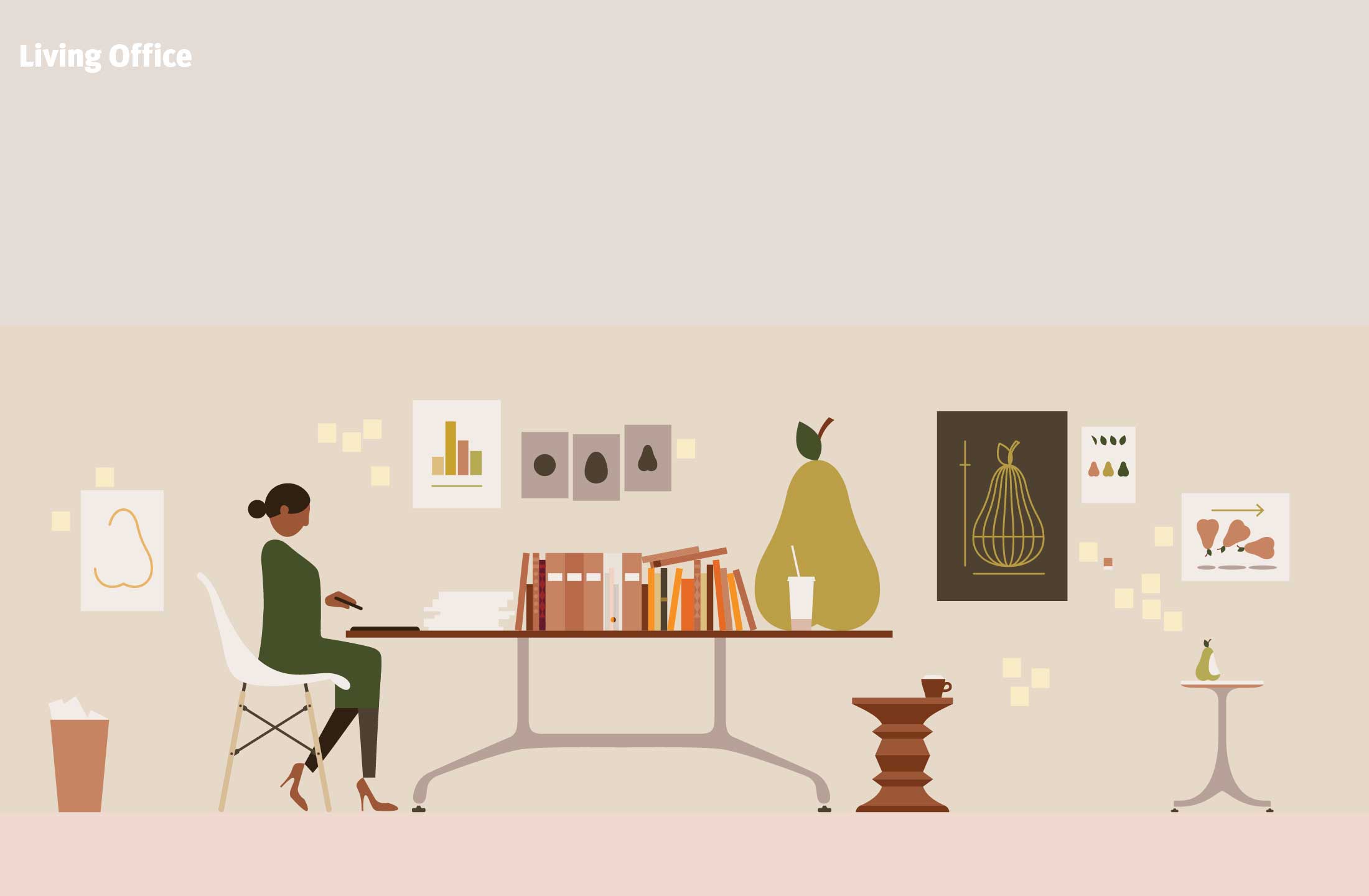 IDEA 2020 has a new sponsor in American furniture company Herman Miller. The more than 100-year-old brand will be sponsoring the Workplace Under 1000sqm category.

Herman Miller is credited with the invention of the office cubicle (originally known as the Action Office) in 1968 under then-director of research Robert Propst.

Over the decades, it has worked with numerous other architects and designers including New York architect Gilbert Rodhe, Charles and Ray Eames, Isamu Noguchi, Bill Stumpf and Don Chadwick.

The company was founded in Zeeland, Michigan, in 1905 as the Star Furniture Company. When D.J De Pree acquired the company in 1923, he renamed it after his father-in-law Herman Miller.

Today, in addition to its classic pieces and new designs for the home, Herman Miller is a recognised innovator in contemporary interior furnishings, solutions for healthcare environments and related technologies and services.

Artist Stephen Frykholm is also noted for his contributions to the brand. From 1970 to 1989, Frykholm produced a series of promotional posters for Herman Miller’s annual summer picnics, some of which are in the permanent collections of the Museum of Modern Art.

Last year’s winner of the Workplace Under 1000sqm category was BVN’s striking Piazza del Ufficio. Sydney designer Adele McNab took out best emerging designer for her Marrickville Warehouse, which was also shortlisted for that category.

To celebrate the partnership between IDEA and Herman Miller, we’ll be giving away a selection of the brand’s Aeron Chair, designed by Bill Stumpf and Don Chadwick as a health-positive, cross-performing, inclusively sized and environmentally sensitive ergonomic chair. Stay tuned for competition details.

Check out our how-to-enter guide, as well as a rundown on what this year’s judges will be looking for.