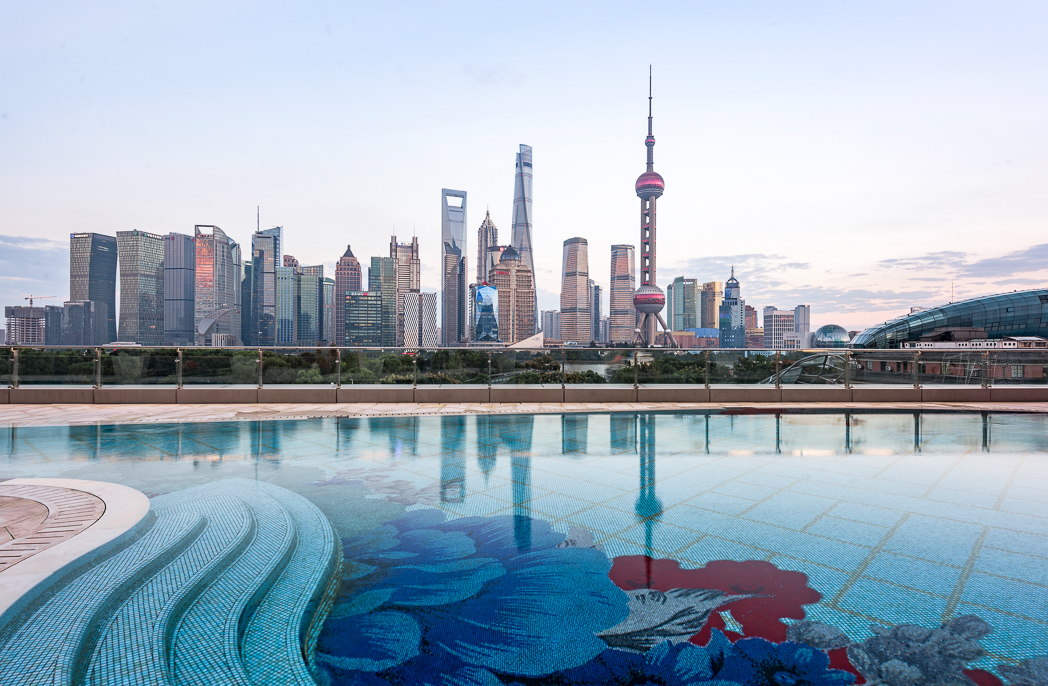 Fabio Ongarato Design captivates with contrasts at the W Shanghai

The resulting hotel narrative theme, ‘Captivating Contrasts’, influenced by the uniquely Shanghainese culture of Hai Pai, explores the art of combining East and West. This narrative sought to give back to the city by reinterpreting the destination through a design that is both hyper-local and yet distinctively ‘W’. FOD worked closely with the G.A. Design interior to ensure the narrative remained the defining aspect of the overall guest experience. 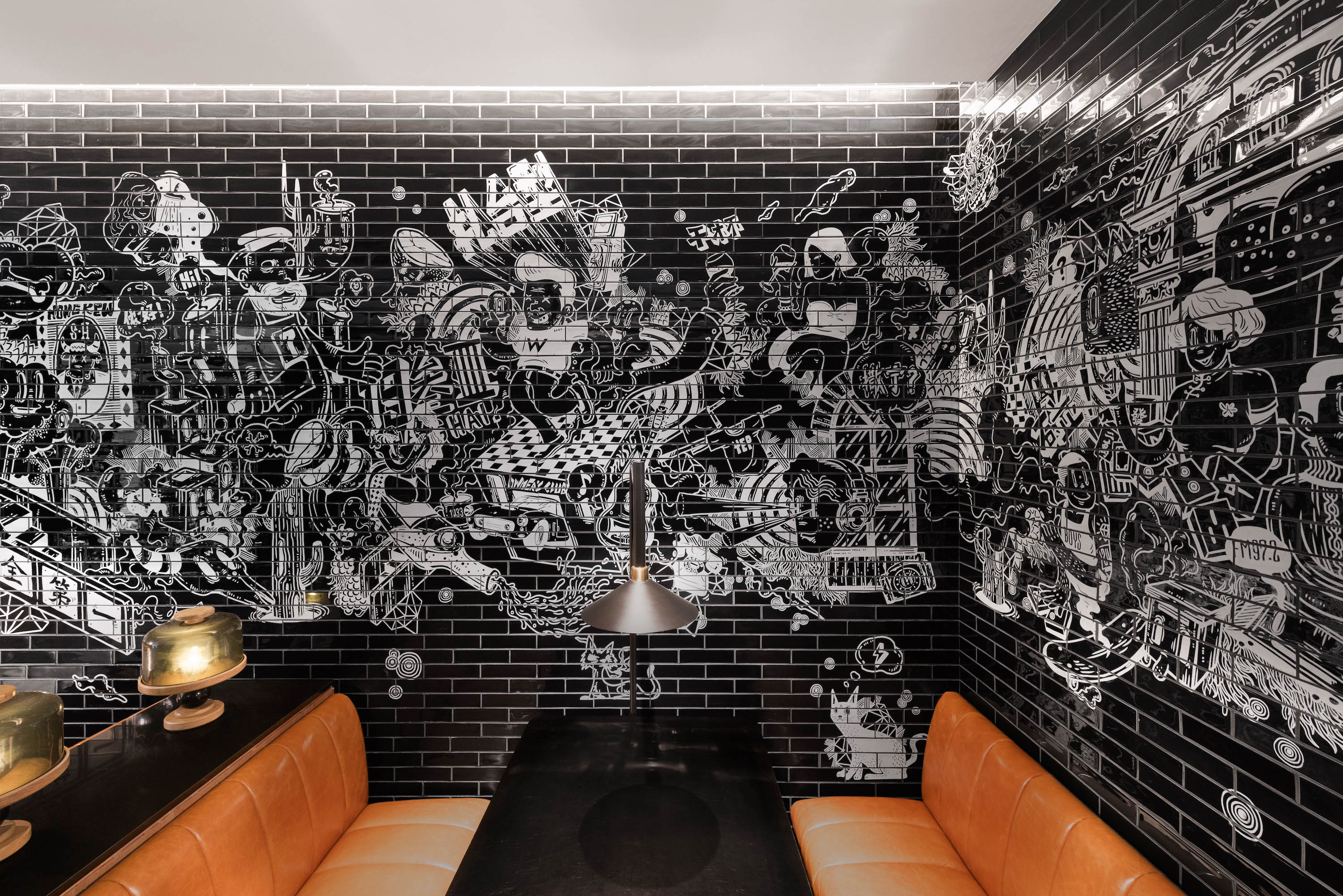 The two towers housing the hotel, by SOM Architects, create a strikingly futuristic impression on the Shanghai skyline and provide a strong thematic framework for the guest experience that unveils itself within. Upon entering the hotel, guests are greeted by a futuristic neon atrium installation designed by FOD. A ‘W Metropolis’ is created through the juxtaposition of bright lights and city towers hanging alongside a net of laundry and signage, all suspended at varying heights down a dramatic void. Programmed to be responsive to the time of day, the LED lighting elements hang within a 22-metre tall central atrium. 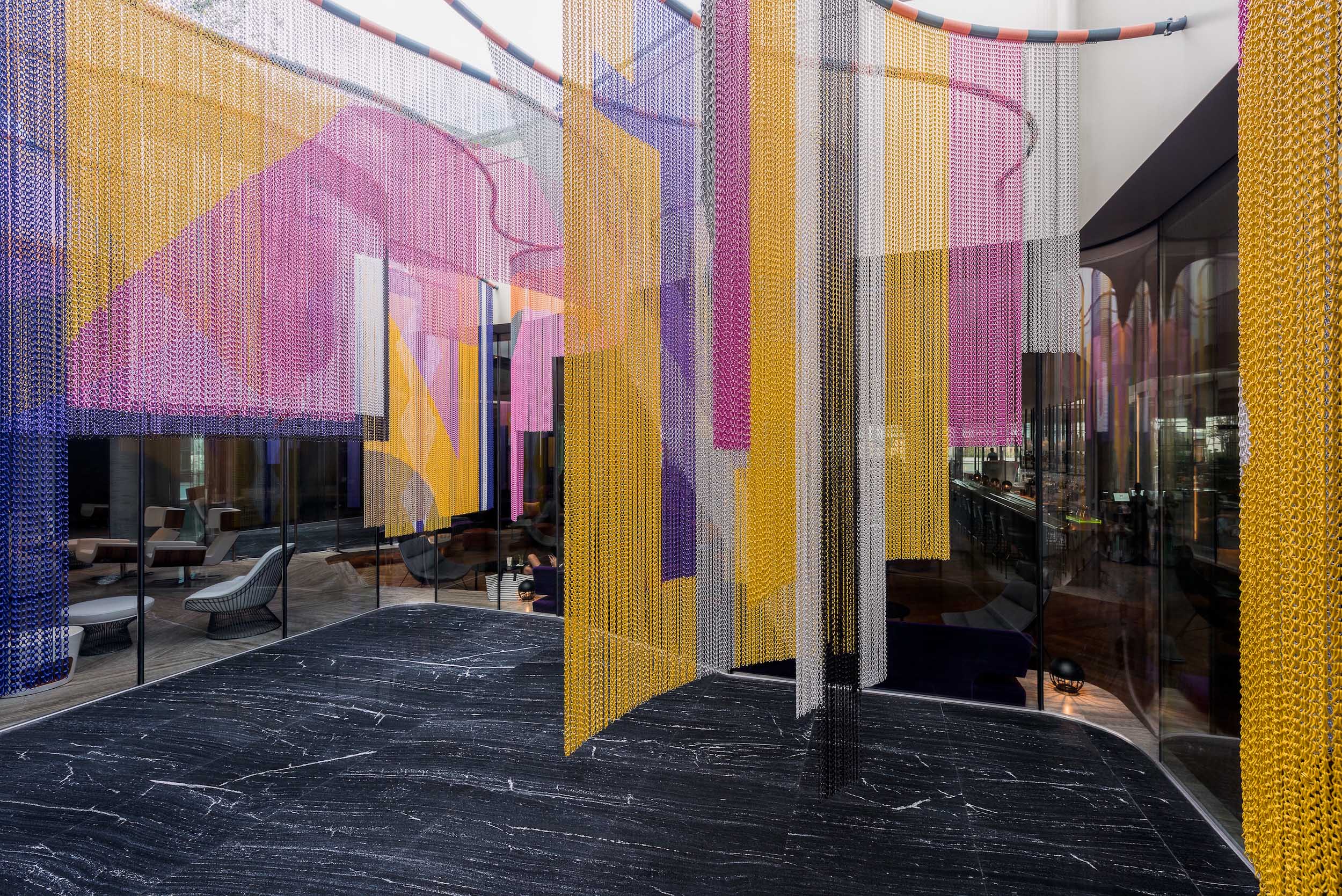 A custom brass mirror and stainless steel kaleidoscopic installation occupies the reception, which is designed to reflect the multitude of cultures and influences flowing through the area. This cultural confluence also forms the basis for FOD’s ‘Melting Qipao’ mosaics in the ground floor amenities, which represent the fusion of traditional Eastern Qipao pattern with the evolution of Western influences and styles. 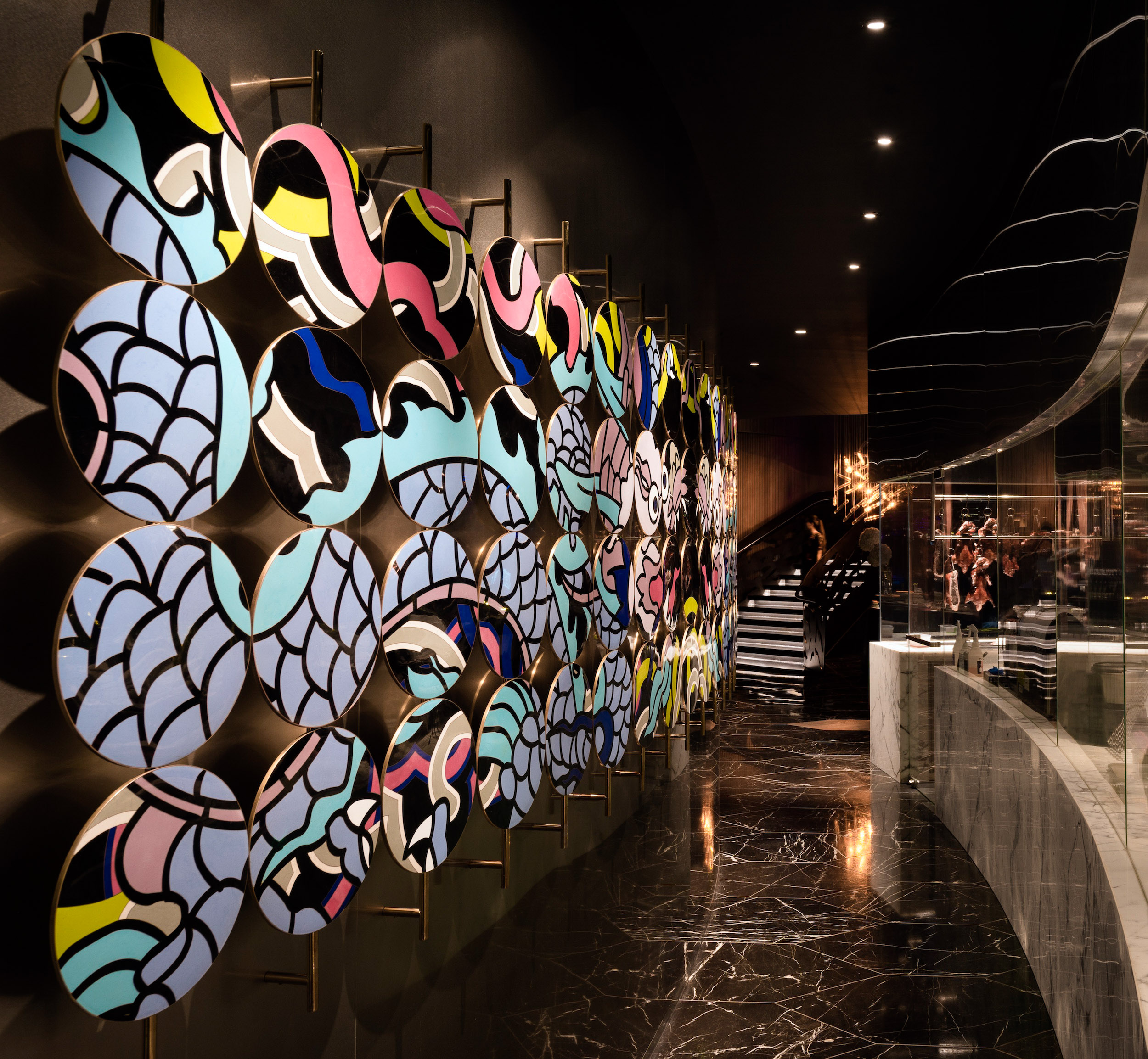 Within the hotel’s 374 guest suites, FOD have injected elements of discreet playfulness. In a nod to Shanghai’s famous xiaolongbao soup dumplings, large plump ‘dumpling’ pillows and oversized chopsticks adorn the beds. Illustrations by local artists are featured on cocktail shakers in another example of FOD’s holistic approach to brand touchpoints. In the hotel’s EWOW presidential suite, FOD created a custom dragon-smoke neon installation, which drifts up the double height space, transforming the room from day to night. The result is a playful and dreamlike guest experience befitting of the drama unfolding over 372 square metres of living space. 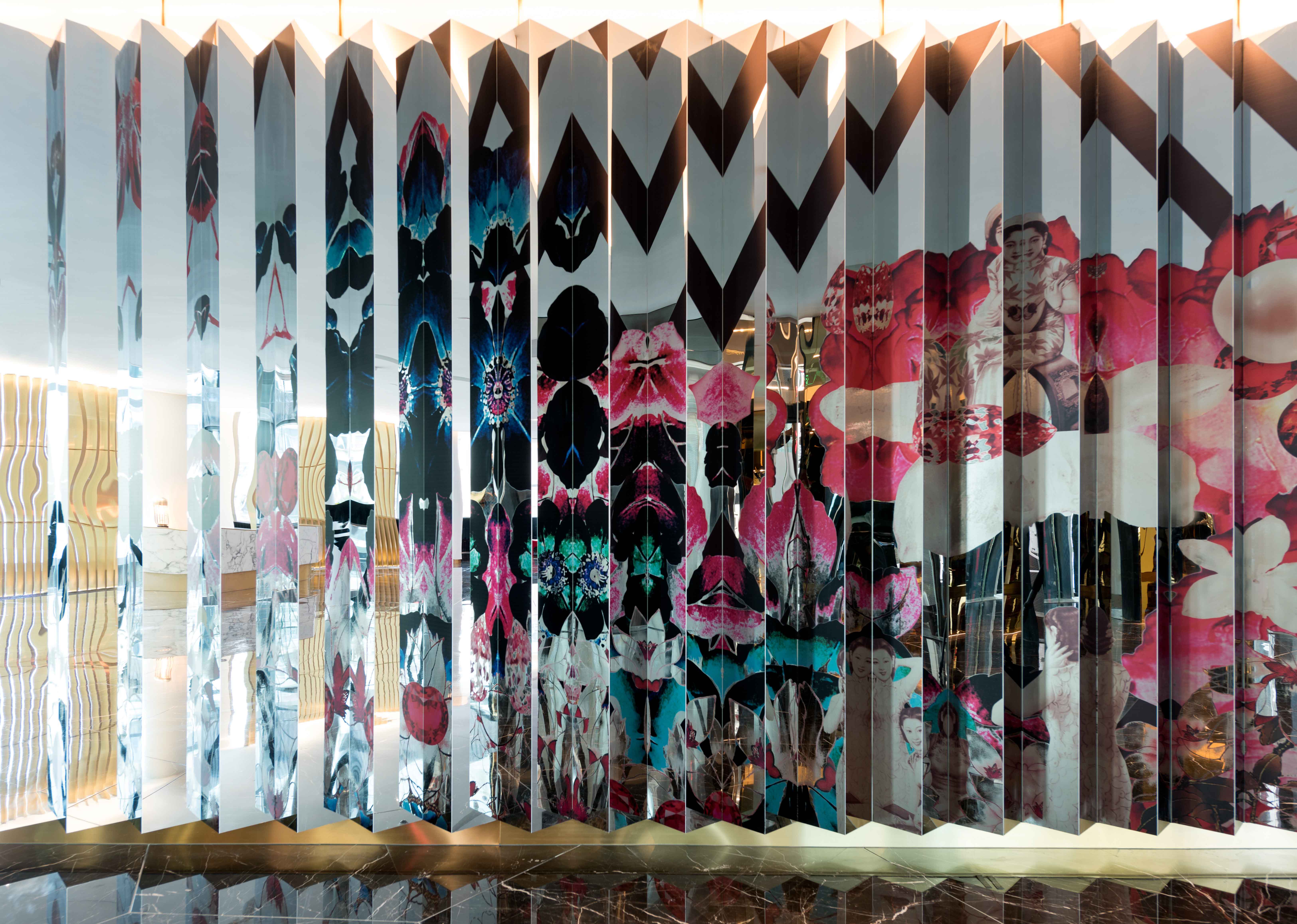 W Shanghai – The Bund fuses the city’s past, present and future, instantly transporting guests to a world where unexpected encounters wait around each corner and glamourous views appear at every angle and curve. Signature styling elements and features developed by FOD form crucial parts of the hotel’s social equity, contributing to the hotel’s fame and enduring notoriety.