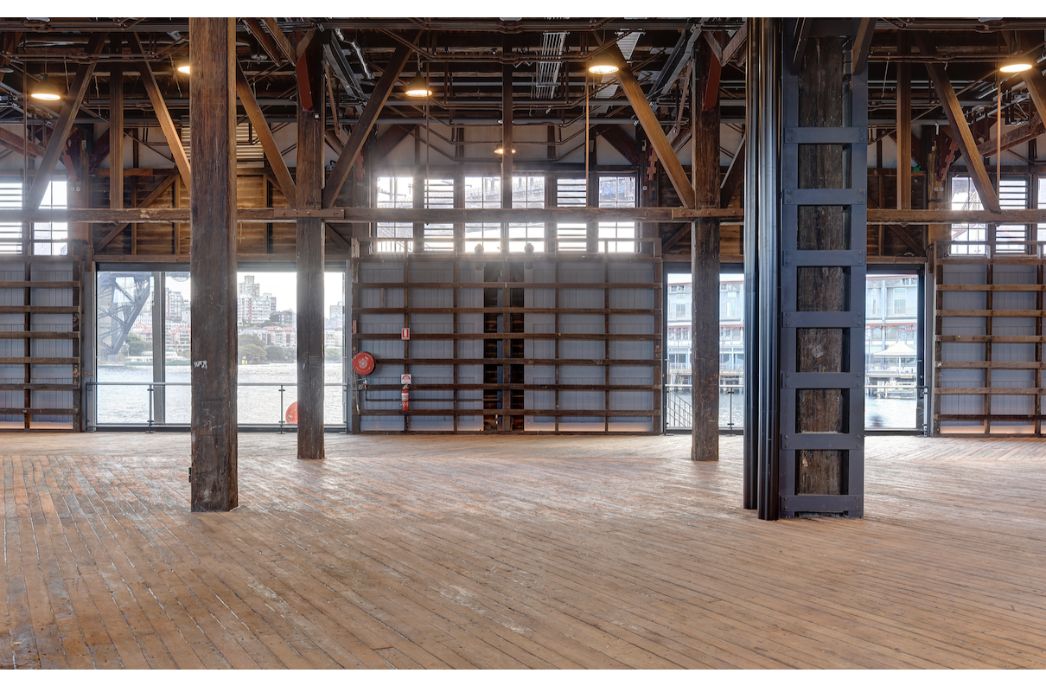 Walsh Bay Arts Precinct has been transformed and it’s ready to show off its makeover at this year’s Sydney Open.

Presented from Friday 4 and Saturday 5 November, Sydney Open is an opportunity to discover the city’s cultural heritage and architecture through a specially curated program of unique experiences typically inaccessible to the general public.

Located beneath the western edge of the Sydney Harbour Bridge, the historic timber-clad wharves Pier 2/3 and Wharf 4/5 were built between 1913 and 1920.

The wharves were revitalised in the 1980s with the arrival of the Sydney Theatre Company. Tonkin Zulaikha Greer Architects took on a heritage-sensitive revamp, while Hassell redesigned the Theatre.

This intimate 60-minute guided tour will explore the heritage of Pier 2/3 and Wharf 4/5 and the transformation of these iconic timber wharves into world-class facilities for the nation’s foremost performing arts companies.

Minister for the Arts Ben Franklin says the Precinct architectural tour for Sydney Open 2022 is a “rare opportunity for the general public to go behind-the-scenes and appreciate this award-winning development”.

“The work that has transformed Pier 2/3 and Wharf 4/5 into the stunning world-class arts and the cultural precinct was ground-breaking in its vision and innovative heritage conservation.

“These not-to-be-missed tours, led by the expert team behind the award-winning architectural achievements, offer a glimpse inside Australia’s newest premiere arts precinct.”

For information on Sydney Open 2022, check out the website.

Also in Sydney, Sculpture By the Sea returns to Bondi.