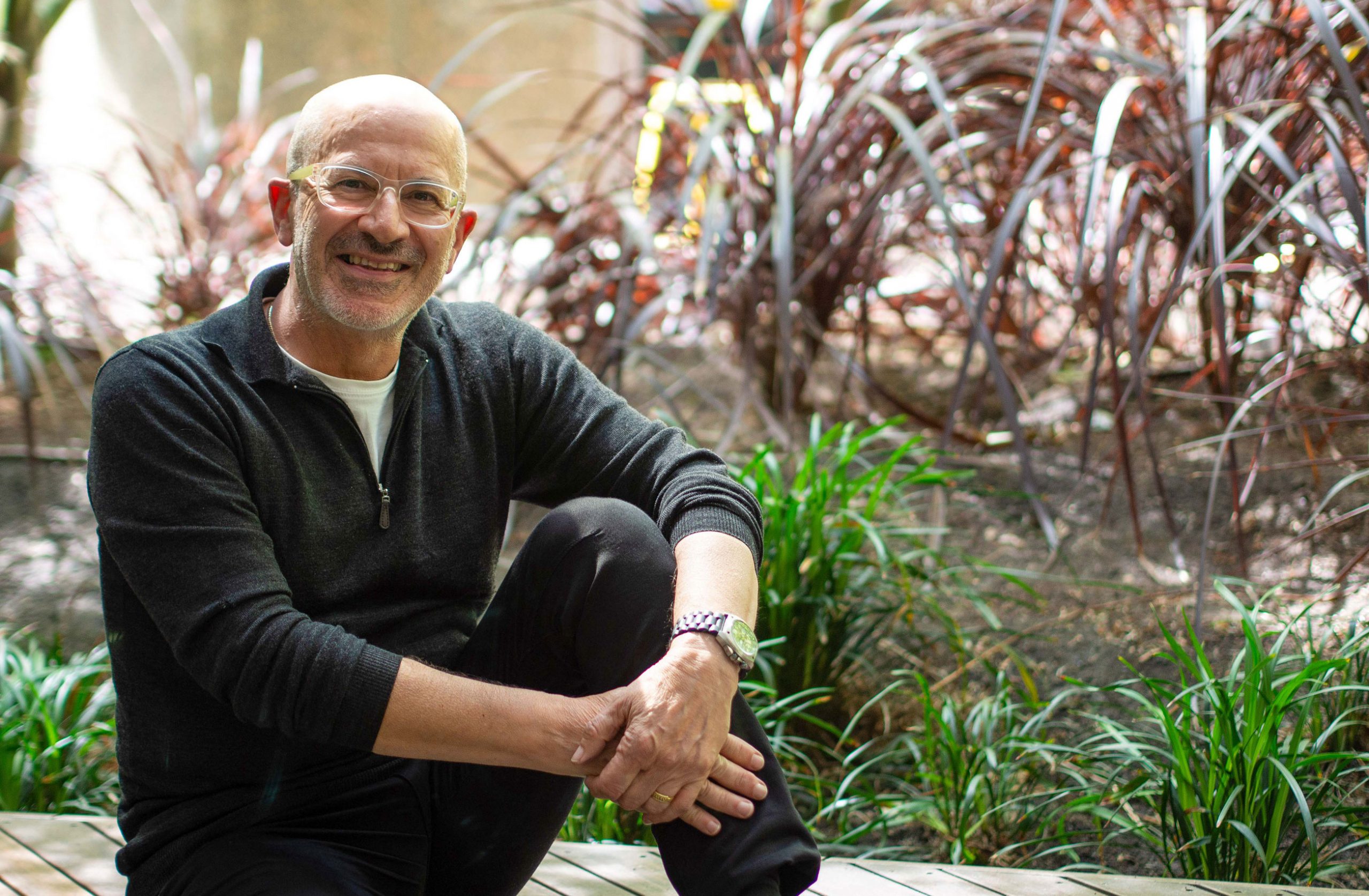 A talented architectural draftsman, Woods Bagot’s Harry Charalambous chats to ADR about how drawing has become a “respected, but increasingly rare skill”.

Since graduating from the University of Melbourne’s Bachelor of Architecture course in 1979, Charalambous has worked on extensive projects within Australia and throughout Europe and Asia.

He has demonstrated a mature understanding of major site planning and integration of site infrastructure, context and services, while also sketching concepts and presentation drawings for Woods Bagot since 1995.

Over four decades later, Charalambouscan can still be found sketching.

Harry Charalambous: These days, there’s more of an emphasis on speed, which is the best thing computers have given us. Clients and developers are aware that time is money and are used to the quick pace that drafting technology offers. Edits that took hours in pen and paper take minutes on a computer. On top of that, CAD renders are photorealistic. You can see how a building will look every hour of the day before its even built! Clients (and architects) love that instant gratification.

However, there’s definitely an appreciation for hand drawing as a way to teach or help a process along. I’d say architectural drawing is a respected, but increasingly rare skill. Quick impressionist sketches are still the norm but detailed hand-drawn perspectives are usually only required in special circumstances like architectural competitions and bid presentations.

Regardless, hand drawing is still evolving. The modern process has responded to the need for speed and practitioners like me are able to either use computer programs or photographs to get an accurate perspective, view angle and scale and THEN use that as the base for a hand drawing. The trick with drawing now is to make sure that it’s evocative.

The best drawings use line and colour to portray the same feelings the space will – luring the viewer in with interesting details and the possibility of discovery.

How has your ability to draw impacted your career trajectory?

Charalambous: By the age of seven I could draw three-dimensionally (I didn’t know that was impressive until my primary school teacher proudly showed off my drawing of a 1962 Volkswagen Beetle to the principal!).

By the time I was in high school and was designing sets for plays, I knew I wanted to use my drawing ability for practical means. I became completely hooked on hand-drawn perspectives as a 17-year-old and realised architecture was the obvious career path for me.

At university, hand-drawn perspectives were taught as part of the curriculum and made up a quarter of your final mark. Architectural design firms didn’t replace drawing boards with computers until the mid-80s so, when they picked up that I was good at drawing, the first architectural firm I worked for paired me with the director of design to do his perspective drawings. Thanks to that I became an architectural designer very quickly – the director mentored me and I helped translate his visions, and eventually my own projects, from mind’s eye to paper.

What was it like when you first started out at Woods Bagot?

Charalambous: I joined Woods Bagot in the mid-’90s. In those days, computer drafting programs like Autocad were a part of the design process but the ‘yellow trace’ phase – when designers sketched out their concepts on yellow trace paper as a drafting exercise to get concepts down quickly – was more important. By the time the Y2K bug failed to bite in 2000, hand drawing in Australia had been pushed aside in favour of the speed offered by computer drafting programs. We still drew, but designs were translated into the computer sooner over later.

And today? Do you still draw?

Charalambous: Like many architects, I often quickly sketch something by hand to illustrate ideas in order to make them as clear as possible for clients and the team members who translate them into our ever-improving drafting software.

During the lockdowns in Melbourne, I actually found drawing a really helpful tool to get the team onto the same page really quickly. Many designers are visual learners so drawing became a useful teaching tool to show how a detail works quickly.