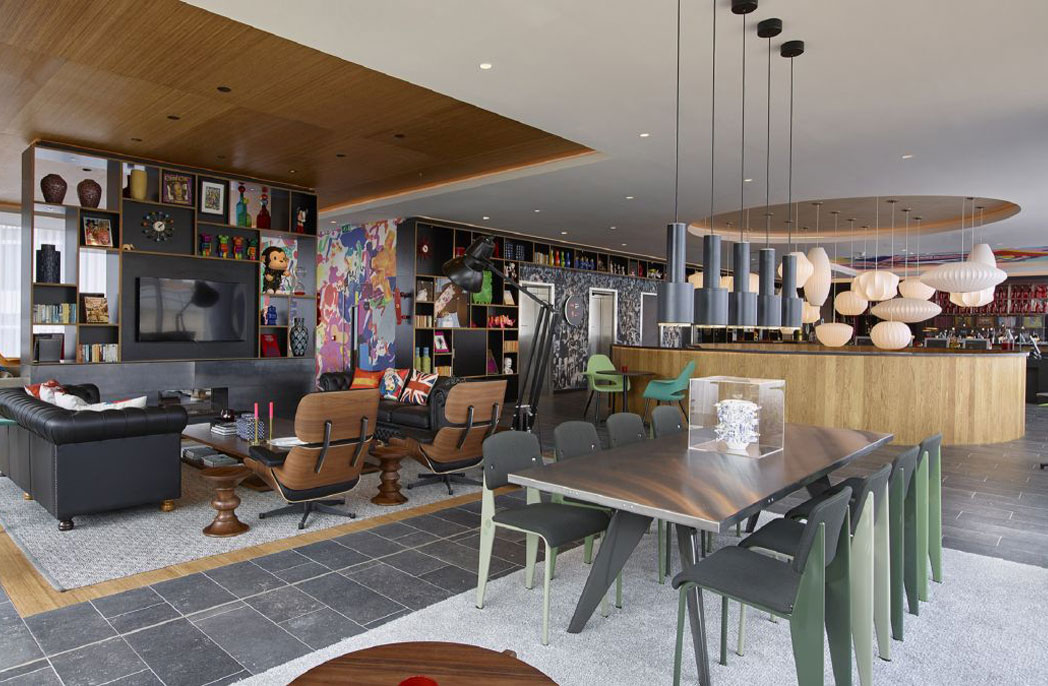 The social science of hotel design

Recently a mix of architects, designers, builders, hoteliers and social scientists gathered to discuss the changing landscape of hotel design. The symposium, led by fitout company SHAPE Australia, covered how a new era of hotel design is eschewing the old, static models.

Following this thought-provoking topic, ADR chatted to social scientist and founder of Hatch Analytics, Monica Parker, to find out how human behaviour plays a role in design. 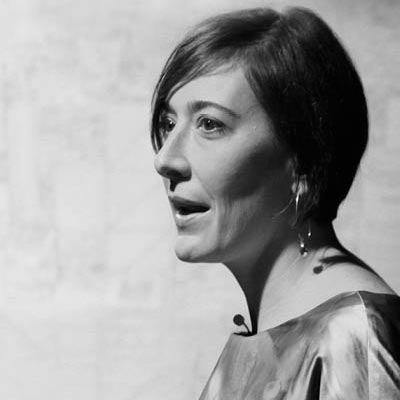 ADR: Can you give an overview of what your role as a behavioural analyst entails?

Monica: I’m the founder of a company called Hatch Analytics and we specialise in the workplace environment. We really focus on social science as the key evidence for evidence design.

In your work, how have you seen a blurring of typologies manifesting?

Well, as a social scientist I have to think about humans, and humans are going to behave how they choose to. As humans, we don’t suddenly say, “Oh this is work, therefore, I’m going to be a different type of human.” We find that there is an expectation that they’re supposed to behave differently, however, which creates a conflict. What we’re finding is it’s simply about creating opportunities for authenticity. Creating opportunities for people to be able to engage in a sense of community and to be able to communicate freely. And that goes across the board, whether it’s work, play or elsewhere.

I’m not a designer nor a specialist in hotels. But what I can say is that the most successful examples are not necessarily by hoteliers. WeWork is a great example because they are very clear on what their culture is and the message they want to deliver, they want to create a tribal sense of community.

WeWork is a great example because they are very clear on what their culture is.

It’s these kinds of places that will drive brand loyalty because people feel that they’re part of something. We have a global survey tool that has gone out to about 40,000 people, and what we find from our research is that there are four primary things that drive just about every positive outcome of a space. The big one is ’cause’ – there has to be a shared cause and that could be by growing a start-up, or could be just the joy of being a part of something bigger than yourself. This leads to community, you have to give people the opportunity to feel part of the community. You also have to give them the chance to have full autonomy – the control over how they behave and what they do – so anything that creates too much structure or too many rules, people will resist against. And then the last element is contemplation. I think that in trying to force community down people’s throats, we have over-collaborated our spaces. We have to still give people the time and the space to have their own personal environment.

The challenge isn’t around space or design so much. It’s more around the hoteliers themselves being so rigid. They are always looking for a direct quid-pro-quo benefit against every square metre and they’re not able to look at some of the softer metrics. Something I often talk about is the soft revolution, which is the idea that there are some softer metrics that can really impact the bottom line. If businesses could start to measure the soft metrics more effectively then they’ll get a clearer picture of not just the ROI (Return on Investment) but also the idea of the experience, the ROE (Return on Experience), which will have a bigger bottom line impact. But a lot of people are still shying away from it because they still don’t understand it.

Are there any examples of companies that you think are doing it well?

I think WeWork does pretty damn well. If you’re a WeWorker you’re equally proud to be a part of that brand as you are your business. But you’re a proud WeWorker because they make it easy. They’ve simplified everything but also because you feel like you’re part of a community, and they drive that with community managers and by curating relationships. And I think that kind of engagement is why they’re so successful.

“Something I often talk about is the soft revolution, which is the idea that there are some softer metrics that can really impact the bottom line.” – Monica Parker

From a hotel point of view companies like CitizenM are building community, for example, everybody who comes through is called a Citizen and they’ve got their own nomenclature. But I think the ones that are doing the best are the more boutique brands because they’re not being driven by this monolithic strategy. How do you expect the brand to be nimble if the business itself isn’t nimble?

Are there any things that an architect/designer could take on board when designing, based on your research?

I would say that architects should not be afraid to work with social scientists. We’re not trying to take their clients. We’re not trying to dilute their impact to the client, which I think there is some fear around. Architects should feel comfortable welcoming another voice that is as equally intelligent and can contribute that experiential element. When that happens they will be able to deliver an evidence-based design that will be better for them in the long run, because it will better suit the users. So I guess that would be my advice. Don’t be afraid of us. Welcome us into the tent and we will make your outcomes better.

You said that often people don’t ask the right questions – what’s the best way of working with a social scientist to figure out those questions?

I think the challenge these days is that architecture is becoming increasingly commoditised. The challenge for designers is to be able to differentiate themselves beyond just aesthetics. Especially in a world where people can look at all magazines and see pretty pictures and think, ‘I can do that.’ To me, the USP – the differentiating factor and the way that architects are going to be able to maintain the level of relevance that they deserve – is to start bringing in some of this different thinking like social science and human analytics, to allow their design to be seen as the thoughtful approach that it is, as opposed to something that’s just aesthetics.

Human-centred design as a concept has been around for quite a long time, but it often lacks the empirical data behind it – is there a way around this?

We like the concept behind design thinking, but the challenge is that the first step in a traditional design thinking model is ‘building empathy’. If you build empathy based on your own worldview, then instead of building empathy, you’re really building bias. And that’s why we’re believers in evidence-based design thinking, getting that human analytics evidence so you really understand, from a psychological or social scientific point of view, who your user is and then you can go through that iterative process. But I think it’s got to be front-loaded with some really solid evidence.

What’s the best point to bring a social scientist on board?

We are generally brought in by the client or by the end user when they’re discussing an opportunity. We can plug in at any time, but it’s really helpful if we come in before people have already become anchored in what they think the solution should be. If we can get in there and have the conversation before that, we can actually tease out not just what they want but what they don’t want and, most importantly, why.

I’m a big believer that we spend more awake time in our work environment than we do anywhere else. And I think that the best way to directly benefit the world is to make people’s work lives better.

Lead image: CitizenM in Shoreditch, a boutique hotel company that has developed its own nomenclature.

See what Rosie Morley of Carr Design thinks about the future of hotel design.

Theatre at the heart of new Melbourne hotel from Carr