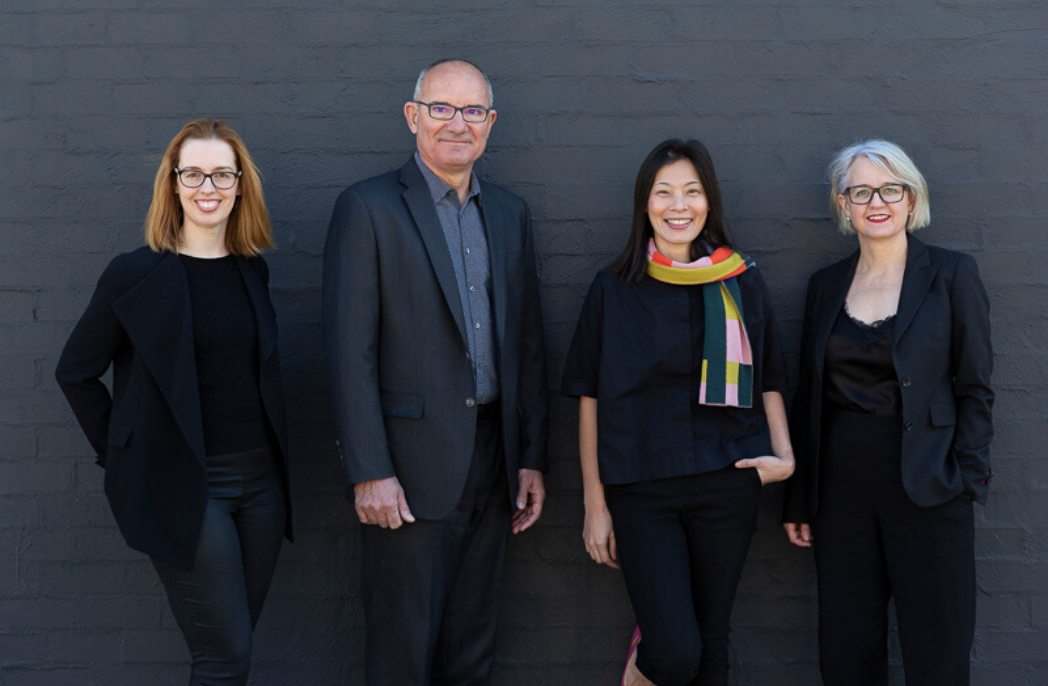 Nicole Dent and Esther Chew have been promoted to practice partners at the associate director level at the Adelaide-based Grieve Gillett Andersen (GGA).

Together Dent and Chew join Paul Gillett and Dimitty Andersen at the helm of the architecture practice, with Steve Grieve recently stepping aside as director and member of the board.

Dent joined the team in 2017, bringing with her over a decade of experience in education, Heritage architecture, commercial and civic focused projects. A member of Learning Environments Australia, she remains at the forefront of educational facility design and contemporary learning spaces.

Starting in 2015, Chew hit the ground running with award-winning projects, including the Anzac Centenary Memorial Walk and St Mary’s College Redevelopment. In 2017, she was awarded the South Australian Emerging Architects Prize and went on to receive a NAWIC Award for Project Innovation and Development in 2018. She was also recognised as one of South Australia’s 40 Leaders under 40. With a Masters in Development Studies, Chew has specialist expertise in community engagement, master planning, sports and recreational facilities, community hubs and education projects.

GGA has also announced the promotion of Allan Yeo, elevated to associate level after a year working at the practice. Yeo’s skills in large projects, project design and hands-on BIM expertise have made him an invaluable asset to the business. He joins six other associates in the GGA leadership group.

GGA was profiled in AR151 and you can read the interview with Paul Gillett and Dimity Andersen here and you can see a five-part video conversation with them from here.