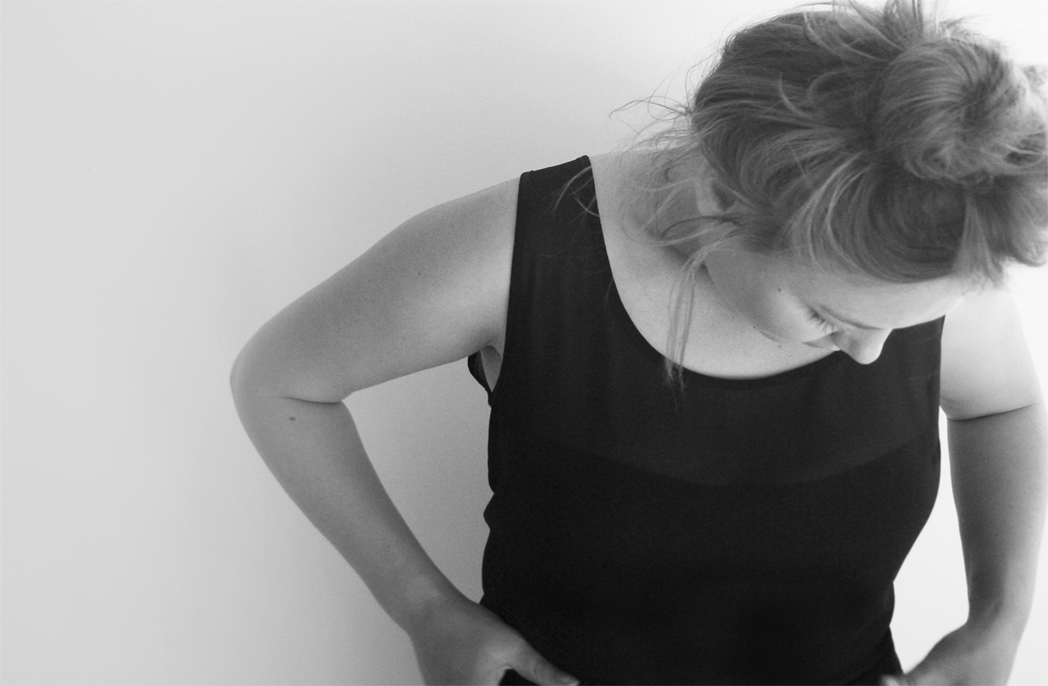 With initial aspirations of being a vet, Whispering Smith founder  Kate Fitzgerald was drawn to a career in architecture by the pull of `self-directed, collaborative and exploratory learning’.

It may be difficult for people to connect a farm upbringing with a creative pursuit like architecture, but for Kate FitzGerald, founder of Whispering Smith, it was these formative years spent getting involved in all aspects of farm life that drove a passion for thinking and making.

“Farming is all about teamwork and coming up with clever solutions to problems,” says FitzGerald, “and as kids we always had access to tools, space and plenty of time to build or invent things. That is where I began solving problems via making.”

FitzGerald grew up in rural Victoria spending her time riding horses and mustering stock. Unsurprisingly, she wanted to become a vet, until she found out at an open day that the degree was “more textbooks and not many animals”. It was her mum who suggested she check out the architecture faculty on the way out.

“She said she had an inkling that I’d like it, and the minute I saw all the crazy experimental models I knew that kind of self-directed, collaborative and exploratory learning was something I’d love doing for the rest of my life. I’m so thankful for my mum’s all-knowing wisdom that day,” says FitzGerald.

During her studies at architecture school she worked part-time in a few different firms but “never clicked” with the commercial reality of being a young architecture employee. Upon graduating in 2010, FitzGerald struggled to find a graduate job and decided to get some of her own hands-on experience. She purchased a block in her hometown and her parents gifted her a derelict farmhouse that they moved into town on a truck.

“My dad loaned me some money and I spent 12 months rebuilding it with the help of friends and family. I learned so much about construction and the architectural process from that little project, and that is where Whispering Smith began.”

In the early days, FitzGerald undertook a lot of low-fee work in order to get some projects under her belt and it was one such project that  led her to Perth in 2013, where she started up a new venture with two friends – an award-winning social enterprise called Sprout Ventures.

“It was fascinating to see how other industries value start-ups, and to see how much they support new entrepreneurs with business mentoring and business development,” says FitzGerald. “Whispering Smith was emerging at the same time and it’s a vastly different experience as a start-up architecture firm.” That experience shaped the youth-centric, entrepreneurial DNA of Whispering Smith. “Encouraging emerging practices will always be one of our key advocacy positions,” she says.

Today, Whispering Smith works across both residential and commercial projects, as well as completing a residential development on the side. Since the very start of Whispering Smith, the practice has acted as the developer on key projects and it’s those projects that have proved the most successful.

“The Nightingale model has shown that architects can deliver incredible innovations when they lead projects financially and strategically in addition to leading the design,” says FitzGerald. “We have found that we understand so much more about the barriers to better housing in WA because we put our own money down and learned the true reality of things.

“That hurt at the time, but now we have the tools to help other young people find a way into the old-fashioned, unfair mess that is the housing market. We’re also working on delivering our architecture in more affordable packages than the traditional fee-for service model and are doing a series of houses for a brand called New Resident.”

Whispering Smith is also busy in the advocacy space as a committee member for the ACA (Association of Consulting Architects) where the practice is helping to facilitate a ‘Business of Small Practice’ or ‘BoSP’ series with MSG Architecture – aiming to support small practices in starting, growing and being more profitable.

With a foot now firmly in the architecture world, what does FitzGerald wish she had known in the early days of Whispering Smith?

“I wish I’d had a closer relationship with a mentor, or a community that I could have asked for advice on the issues that crop up when
you are a starting an architecture firm,” she says. “It’s expected that graduates will gain all the relevant knowledge about the architectural industry from working for someone else, which doesn’t always transpire.”

FitzGerald points to a survey of graduates completed in 2012 by the Australian Institute of Architects, which found that 47.9 percent of non- registered graduates surveyed cited ‘lack of practical experience’ as one of their main reasons for not registering.

“This reflects that we have this issue within firms in addition to those working outside a traditional employment model,” says FitzGerald. “As
a start-up practice, accessing that unique knowledge that comes from being an experienced architect is almost impossible and I wish we’d had access to all the supportive, great architects that we know now.”

FitzGerald’s own practice is made up of a young team, and the ethos is all about collaborating with clients, builders and other practices that are “good humans”.

“Life and work are just more enjoyable that way,” she says. “We’re staunchly feminist as well, and we find that saying that loud and proud is sending the right people to us, and deterring the wrong ones. My role as a director is to be more of a coach, and to facilitate the staff in their journey to becoming leaders in the profession themselves. Only 11 percent of our directors of architecture are female, and producing and supporting strong female leaders is a priority for us until we see that number hit 50 percent.”

So, where does FitzGerald see Whispering Smith in the next five years?

“Hopefully we will have developed an equitable business model for start-up practices that we can share, and maybe we’ll have a hand in building a community of profitable small practices with the BoSP – we’re always looking for advice if anyone reading this has any to offer on that subject,” she says. “Hopefully we’ll still be having those conversations about whether or not we’ve done too much advocacy and not enough money-making for the month, but I’m sure we’ll be as happy working away on great projects regardless.”

Proudest career moment to date. Getting registered as a self- employed architect and providing a space for other young architects to develop at Whispering Smith. Winning a State Architecture award as a 32-year-old female director was also one of the proudest moments for me personally.

Most important lessons learned along the way. There used to be some big egos in architecture and I personally think there’s no room for that anymore – it’s a service industry, and our personal and industry reputations are too important in the bigger scheme of things.

Favourite project to date. House A (see page 50) because it gave us a soapbox and megaphone, like this one we’re using now!

Advice for up-and-coming architects. Get some skills in business and learn how other professions are staying profitable in addition to architectural businesses. I think it’s difficult to start and flourish in this era as a traditional fee-for-service practice. I also think having a mentor or a community to learn and grow with is one of the most important factors and, to have that, you need to contribute first. Join groups, volunteer, advocate and be present in the profession and people will help you out in return when you need it.

Most important things to have when building and growing a practice. Friends. Whispering Smith is the total sum of people who have contributed, loaned, built things, volunteered, mentored and supported us, and without that we’d be nowhere. We have always done those things for others, so being a good friend as well as having them is critical. My amazing partner Matt is a talented landscaper/super tradie and I have to say we’d be Whispering Nobody without his hard work on almost all of our projects.