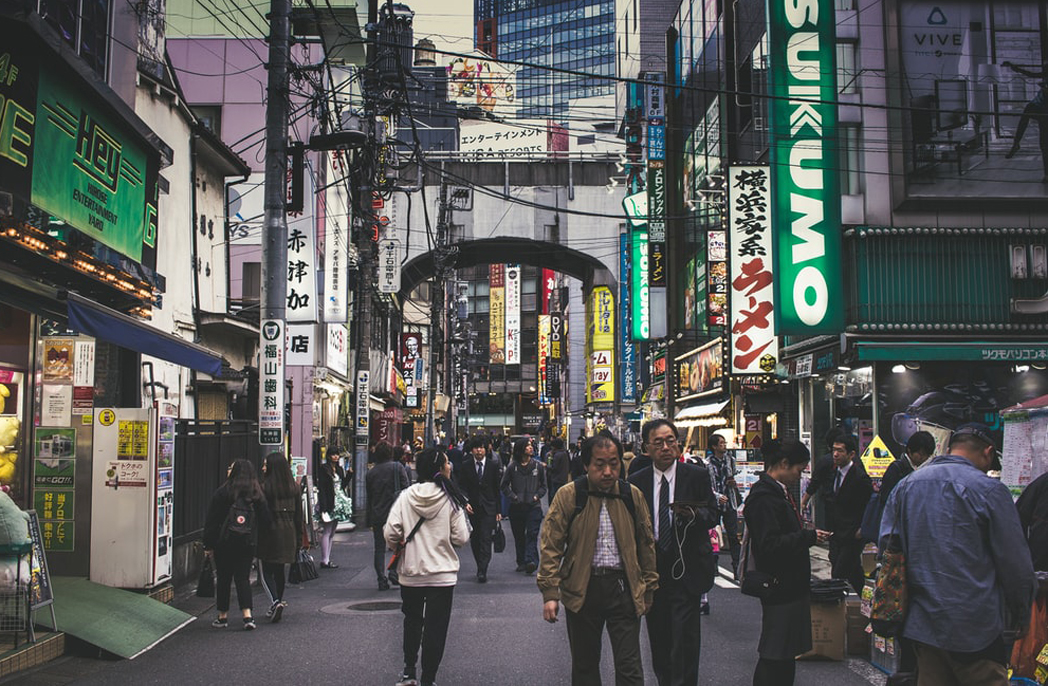 Research from Make Architects into the relationship between our built environment and loneliness achieves new salience in the COVID-19 pandemic.

Its ‘Kinship in the City’ report, produced by a consortium of architects, designers, academics and community organisers, explores the impact of urban loneliness and presents a series of recommendations for reshaping our built environment to prioritise social cohesion.

Loneliness has been re-conceptualised in recent years as an Australian health crisis. Research from the Australian Psychological Society in 2018 revealed that one in four adult Australians are lonely and 55 per cent of the population experience a lack of companionship occasionally.

In 2019, a national survey conducted by the ABC’s Australia Talks project found that more than a quarter of people aged between 18 and 24 feel lonely “frequently” or “always”. The survey also revealed that, compared to people who live in rural locations, those in inner-metropolitan areas are much more likely to report that that they “occasionally”, “frequently” or “always” feel lonely (50 per cent in comparison to 42 per cent).

Such findings run counter to existing narratives around loneliness which disproportionately focus on the isolation of those who live remotely, promulgating the false causality between physical proximity and connection.

Make Architects recently challenged students from Sydney universities to produce design proposals to combat loneliness and improve urban social connection. Eight teams from the architecture schools of the University of New South Wales, the University of Sydney and the University of Technology Sydney participated and were judged by a panel of experts.

The winning entry, ‘InTransit’ came from the University of Sydney team, which proposed moving away from Sydney’s car-centric transport model to a system that fused transport and architecture, creating communal spaces in public transport hubs around the city.

Simone Carmody, a member of the winning team, said of the proposal: “Refurbished tram carriages supporting different programs like cafes, gardens and co-working spaces seek to facilitate social interaction and encourage the commuter to engage in the built environment rather than their screens. While not in use, these carriages assemble, opening their doors in a ‘hub’ that blends with the city to create a new urban space open to all.”

NSW Government Architect and jury member Abbie Galvin reflected on the importance of this socially conscious design practice. “Cities need to create a sense of ownership and belonging for their citizens. Progression and sophistication as a society has led us to an increasing focus on the individual. As our cities densify, this approach needs to shift toward one that is more community centric.”

Never are we more aware of the importance of connection than when wrestling with lack of it. The current COVID-19 pandemic has brought new salience to the relationship between our physical environments and our mental health.

The move to remote working scenarios has seen a proliferation of tools and tactics to combat loneliness and conjure connection in diffused office environments.

Make Architects’ Sydney studio lead Simon Lincoln is calling on all architects and designers to continue to think deeply about the unifying potential of buildings and public places post COVID-19.

“Whilst the need for social distancing during the COVID-19 crisis is abundantly clear, it also brings into sharp focus how much we crave connection as individuals and collectively,” he says.

“There are lessons to be learned from this crisis, including the understanding that with the right technology and design tools, social isolation does not have to result in loneliness.”

The pandemic offers the possibility of raising our expectations of the built environment, focusing on the democratisation of spaces and architecture, which leaves room for spontaneous moments of connection between strangers.

“When designing our future cities, as architects we have a responsibility to prioritise designs that bring citizens and communities closer together. Eradicating loneliness is a lofty ambition but, for the long-term wellbeing of society, it is an essential aspiration,” says Lincoln.

Check out ADR’s Working From Home videos series where industry leaders share their remote working strategies and how they’re creating their connection and stay up-to-date with developments in the A&D community by following our coronavirus coverage.