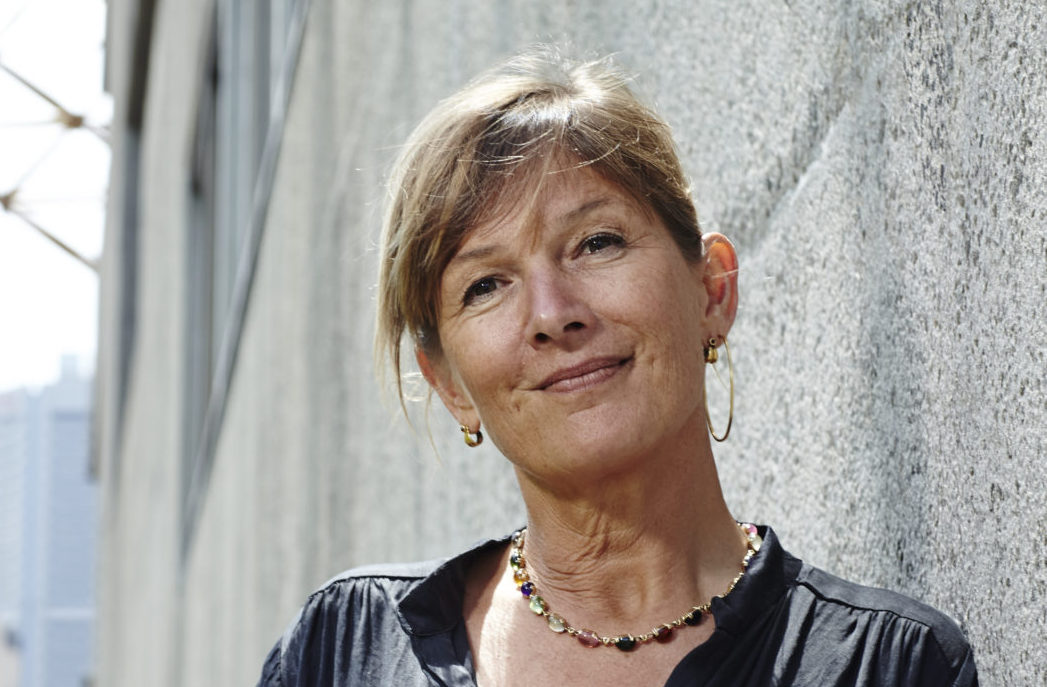 When people like Bill and Melinda Gates give away millions to philanthropic causes there are always those people who point the finger and say it’s easy to be charitable when you’re a billionaire. But what would they say to a tiny architectural practice in Denmark, which manages to do good and still be a successful business?

Corporate social responsibility, as a concept, has been around since the 1960s, while its organic offspring, the triple bottom line, was coined as an expression by the founder of UK consultancy SustainAbility, John Elkington, in 1994. Since then the conventional three bottom lines – people, planet, profit – have been augmented by yet another line – purpose.

Mette Lange Architects is a Danish practice, based in Copenhagen, which could be said to be an enviable exemplar of all four. Graduating from Kunstakademiets Arkitektskole (the Royal Danish Academy of Fine Arts, School of Architecture) in 1990, Mette Lange, the practice’s founder, spent the first 12 years of her career working for a semi-large practice in the Danish capital.

Half of that time was spent working part-time, following a decision to focus on raising her child in the mid-nineties. She says that Denmark’s policies in this regard are fairly progressive, with six months of maternity leave common, but was still surprised when her boss was so flexible. “Normally no boss will ever ask you if you want a part-time job,” she says, “but if you have actually been there for six years and proven that you are really hard working, they still want to keep you.”

At the same time, she was beginning to take on her own projects. “In 1997 we built our own house in the countryside – a three-generation house, together with my father and his wife. After building that, I was still employed, but people started approaching me to do projects for them.”

For the last 15 years, she has led her own studio. And she says now she’s far more suited to being her own boss. “Sometimes I say if I didn’t have my own business, I think maybe I would be worthless in other studios because I’m always craving my own ways of doing things.”

Two of the most notable features of her practice are sustainability and humanitarian work – exemplified in the Mini House and MovingSchool projects respectively. Mini House was an idea that grew from a request for help. “We were approached by this young family with three kids from the centre of Copenhagen that wanted a house and they had something like, I don’t know, $120,000 Australian dollars. So what could we do with it? And then we started creating… that was the first.”

The project was a collaboration with carpenter Christian Rejnhold, focusing on sustainability and simple living. The houses use local materials and follow Lange’s ethos of staying small, trying to minimise and only making what’s necessary. “The houses also seem to be better this way,” she says. But the perhaps unexpected plus is that they can also be profitable, because she doesn’t have to reinvent the wheel with each version.

“Even though we are evolving it all the time, and checking it further in terms of making it better, because the proportions are set, the details are set in terms of the gutters etc, [many] demanding details are cut out, so the architects’ fees are much lower than for a normal house, but my work is 10 times less, so I would actually say it’s a good business.”

Lange no longer works completely alone. For some years she has been employing interns – graduates from one of the two big architecture schools in Denmark, who usually spend a year with her, being paid around $1000 a month. “This is the same as they would get from the government in support during their study,” explains Lange. One of those interns, Michael Lynge Jensen, was so outstanding, she asked him to join the practice.

But with just the two of them, the lion’s share of the administration side of things still falls to Lange. “There would be nobody else to do it,” she says, but adds, “I’ve been lucky in the sense that I’ve been making projects that get some attention, so I never did any marketing… we have the website of course, but that’s pretty easy and I can manage to change the photos myself.

“I don’t want to grow bigger because I don’t want to be administrative and it already takes a lot of time to read all the emails. You need to be pretty structured to not get sucked into all this and keep time for what we love to do, which is designing our places.”

Lange says that on a day-to-day basis she probably spends half of her time on the creative side of the practice and half looking after admin. “I will either have quiet mornings where I do all my email work from home or I have quiet mornings by myself where I actually draw… Sometimes you just need quiet space.”

Lange found her own special quiet space some time ago in India and now spends part of each year in her house there. “It’s just wonderful because what you really want to do is get a step deeper and this requires time. You cannot swap between these moods.”

“Try to have the guts, if something is waving you away then try it out – don’t just sit on your hands.” – Mette Lange

She has started taking the whole practice along with her though and it was here that its philanthropy arm really kicked off, when she developed the MovingSchool project to provide education for children of itinerant workers in Goa. MovingSchool was founded by Lange’s ex- husband, Anders Linnet, in 2001 in Goa. With the concept now also in Gujarat, Lange has been the chairwoman of the project since 2016.

She’s now added to her regular workload with fundraising duties for the project back in Copenhagen. How does she balance this humanitarian work with running a profitable business? “I always prioritise it,” she says. “And again, like my practice, it should not grow so big that it’s taking over.”

Most important for Lange is that it’s conducted ethically. “There are so many people in need on our planet, then when we hear afterwards that 30 percent went into administration or 50, well, we don’t want to do that. We want to keep small so we ensure that everything is given to where it should go – to the teachers, to the students. When we fund raise, everything we do in Denmark, we don’t take, we pay. Even when I go to Gujarat I pay for everything with my own money. I don’t take any money out of the money collected for the children.”

Mette Lange is the cover star of AR150 – read an interview with one of our past cover stars, Charles Wright of CWA, here.