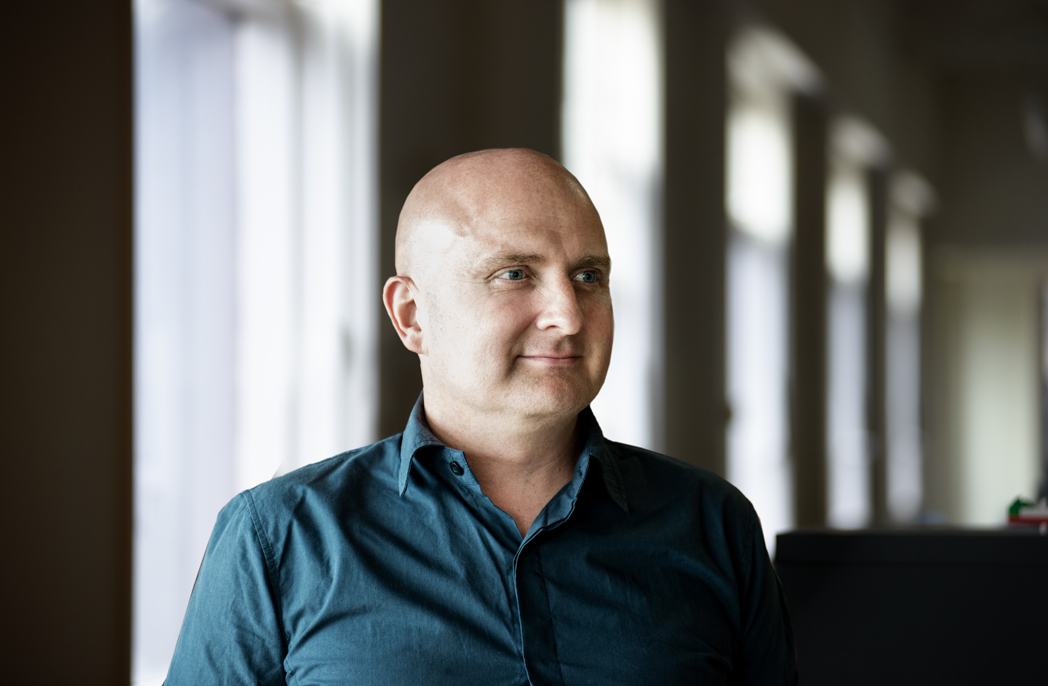 Oct 24, 2018
share
Hayball has promoted David Tordoff, who joined the practice in 2015 to establish the practice’s new Sydney studio, to the role of director.
The appointment comes during a period of growth over the past year, with the firm approaching the 200-staff mark, and the opening of its newly renovated Sydney studio.
Hayball now has permanent offices in Melbourne, Sydney and Brisbane, and has completed projects in all states as well as New Zealand and across Asia.
Speaking about his promotion Tordoff says: “I’m thrilled to be working amongst some of the most creative, design-oriented minds in the architecture space. We have an incredible team at Hayball both here in NSW and nationally and I look forward to continuing to shape the business with them as it evolves and grows in Sydney.”
Initially working independently, Tordoff now sits alongside 35 architects and support staff in Sydney who have several projects in development across the public, education, workplace and residential sectors. These include flagship projects such as Domremy College Solais Project, 51 Terry Road, upcoming plans for twelve new schools in Western Sydney, and the Hayball Sydney studio.
“The position of director enhances my ability to continue pursuing growth opportunities for this esteemed architectural practice, as well as guiding the design of thought-provoking, commercially viable, and beautiful spaces that will contribute to Sydney in a meaningful way,” adds Tordoff.
Alongside Sydney Studio director Fiona Young, Tordoff is supporting the practice in making its mark on the Sydney architectural landscape by actively leading a broader conversation on design within the industry and wider community through initiatives such as the popular monthly GL[E]AM Forums which explore a range of topics and encourage an open dialogue between architects, academics and the wider design community each month.
Hayball managing director Tom Jordan adds: “David has really embraced the ethos of the practice and developed our Sydney operation over the last three years. The knowledge and opportunities he has brought to the practice has enabled it to grow and reach a wider and more diverse range of clients and collaborators across a range of sectors. His high standards of design excellence complement Hayball’s values and will continue to drive our vision moving forward.”

At home with Hayball’s Bianca Hung