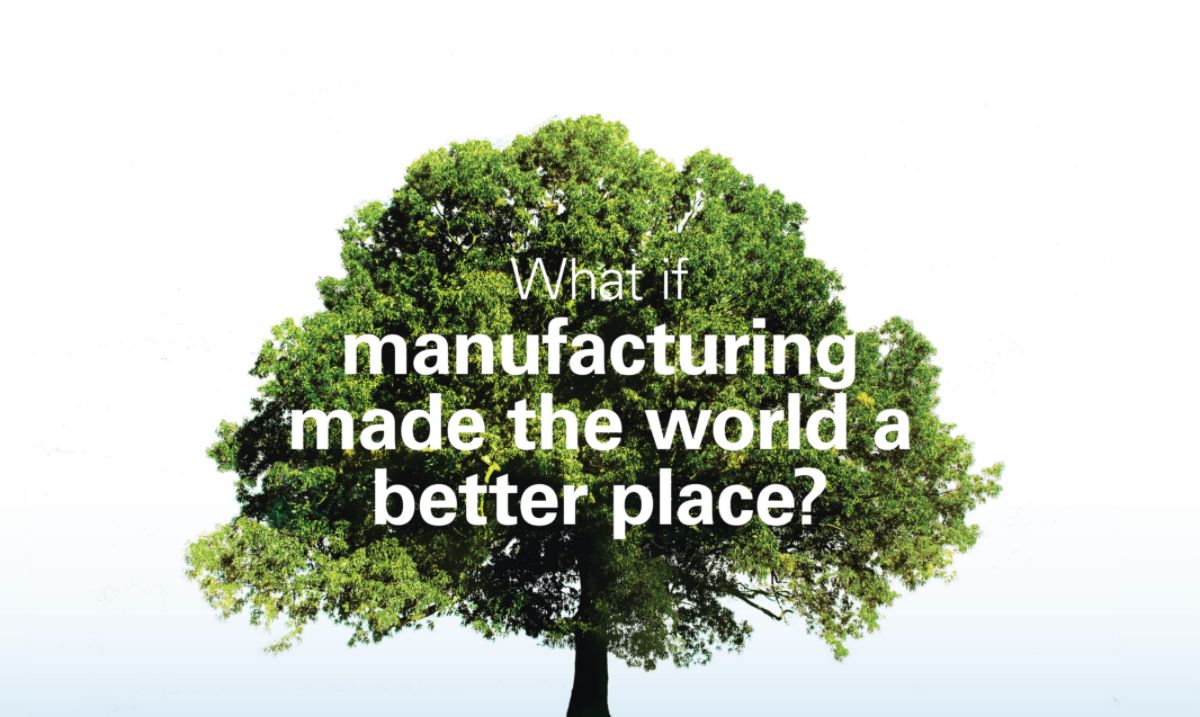 “When we started exploring sustainability, the conversation in the furniture world was still, ‘You don’t eat your chair, so who cares about its toxins?’.

Jane Abernathy’s words sound ridiculous to our 2021 ears. But Humanscale’s chief sustainability officer first broached the subject of product labels half a decade ago.

“Back then, suppliers would tell us their ingredients were proprietary and insist we couldn’t understand the information anyway, not being toxicologists and all.”

But the ergonomic furniture designer and manufacturer persevered and by 2018, two-thirds of its products featured Declare labels. A Declare label is an ingredients list and is presented as a ‘transparency solution’, for end users and specifiers who are conscious of environmental and well being decisions.

“We probably made up maybe four per cent of industry sales volumes, so we weren’t the largest company out there, but we showed it was possible.

“Over the years, we’ve shared this with customers.They, in turn, realise they should expect more from manufacturers, so they start asking questions.

“And that’s very useful because when a company starts publishing ingredients, it tends to remove the toxic ones first because no one wants to look worse than they have to.”

It’s this need to be better and make the furniture industry better in the process that drives Humanscale’s sustainability journey.

“I wish I had a ready made, PR-perfect origin story,” Abernathy tells me from her home study in Toronto.

“But I know our CEO spent a lot of time in nature when he was younger and it stuck with him. I remember back when I was still on the design team, I would hear him talking about elephants and other outdoor adventures.

“So I think he’s really into nature and committed to preserving it, which for me, as an industrial designer, is so very exciting.”

From one man’s passion, Humanscale has evolved into a company whose motto is ‘Saving the Planet, One Product at a Time’.

To that end, the company unveiled its second task chair made from recycled fishing nets earlier this year.

The Liberty Ocean Chair joins the Smart Ocean chair, which, when it was released in 2018, was the world’s first task chair to be made from what is widely regarded as the most harmful type of plastic.

“We wanted something that would stick in people’s minds and spur not just a conversation, but real change in the industry,” Abernathy says of the choice to recycle fishing nets.

“Everyone has seen that image of a turtle stuck in a net. Nylon is super durable, so it’s great as a net, but not so great when it’s floating in the ocean for years.”

The success of the Smart Ocean chair was the first step towards a larger goal to use as much ocean plastic as possible throughout Humanscale’s range of office furniture.

But it was also the company’s first taste of the International Living Future Institute’s Living Product Challenge (LPC), which has influenced every aspect of its operations – for the better.

“I worked as a designer for 10 years designing for mass production and I very rarely saw certifications, and never one that actually asks, ‘Can you do more good than harm?’.

“There was always an unspoken understanding that you were doing harm, but trying to do less, so when I saw the LPC, I was inspired.”

The net positive certification is considered to be the most advanced sustainability standard for products, verifying them across 20 categories that include climate, waste and water.

In every category, the product must give back more than it takes. In Humanscale’s case, the bar it set for itself was to be 10 per cent above that threshold.

It’s an ambitious target that involves first reducing the footprint of each product by around 50 to 60 per cent, depending on the LPC category, from sourcing to the supply chain.

“That’s great, but it’s not zero and it’s not positive, it’s just a reduction,” adds Abernathy.

“So we started partnering with a number of not-for-profits to offset the rest of our footprint. We work with an affordable housing complex, an art community and animal shelter, as well as projects where we sponsor solar power.

“But like all aspects of the challenge, these ‘handprints’, as they’re called, are thoroughly and independently audited to calculate the benefit you’re bringing into the world.

“The institute actually came back to us a few times and said, ‘That thing you want to do is nice, but it wouldn’t count because it doesn’t fit the criteria.’ So it’s serious stuff.”

Humanscale started with one product – the Smart Ocean chair – slowly implementing its learnings and processes across its factories and other products.

It now has 26 net-positive certified products – more than any other company in the world.

“Once again, our customers are surprised when we tell them that 60 per cent of our products are not just climate neutral, but climate positive. It’s an eye opener. We’re showing what’s possible and hopefully changing and influencing our industry to step up and do more.

“We’ve done it twice before, so let’s see if we can be third time lucky.”

Read more about Humanscale’s sustainability journey on its website.

All this month, ADR has been speaking to architects, interior designers and figures in the furniture world about sustainability and the impact of the built environment within this space.

Earlier this week, we featured the 17 projects from the COP26 Build Better Now Virtual Pavilion, which was opened to coincide with the Glasgow climate summit, while earlier this year, we spoke to AIA 2021 Leadership in Sustainability Prize joint winner and Australian Architects Declare spokesperson Caroline Pidcock.