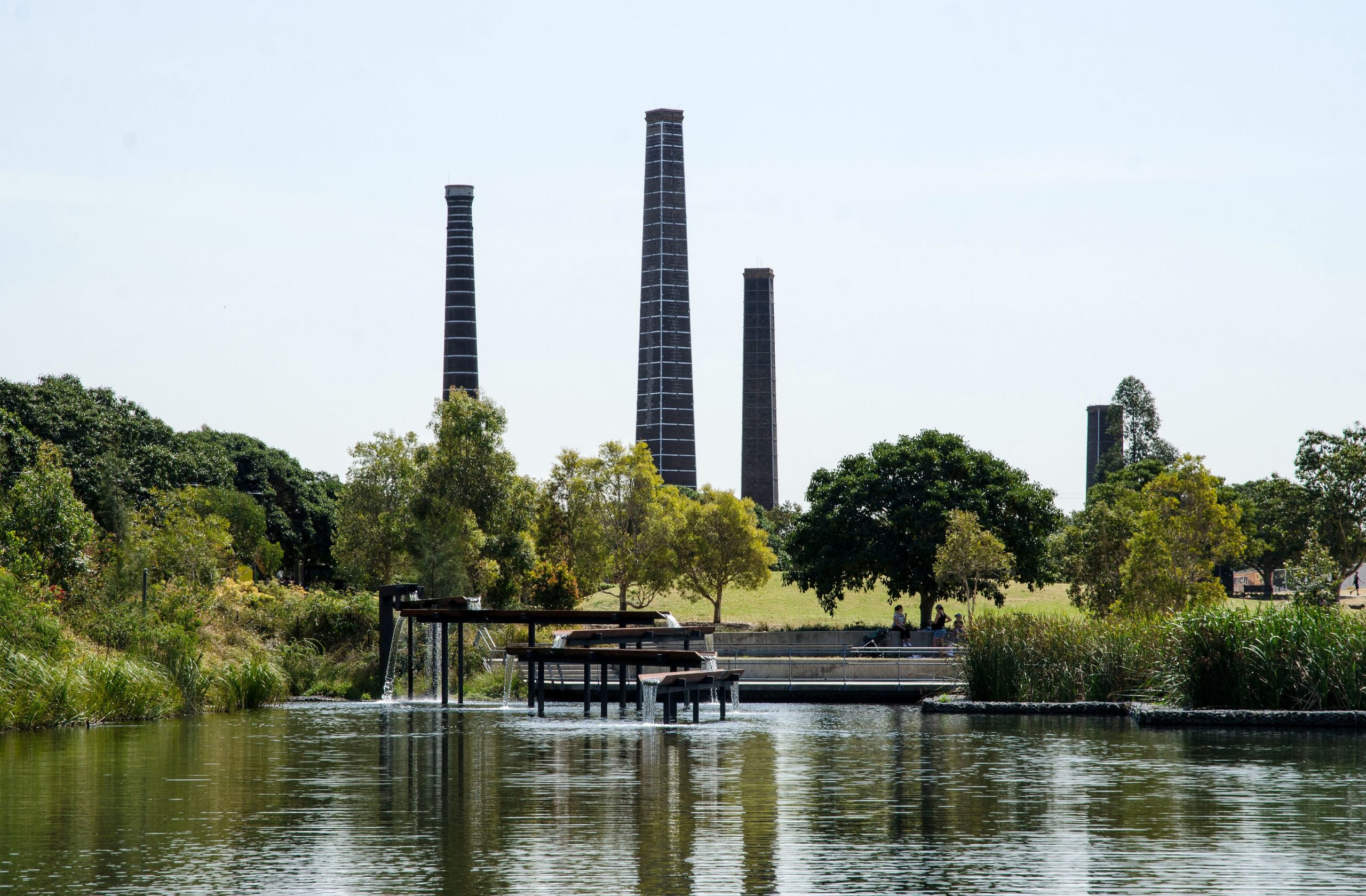 A significant restoration project by the City of Sydney will help preserve Sydney Park’s iconic brick kilns and chimneys.

The structures, on the corner of the Princes Highway and Sydney Park Road in Alexandria, will be stabilised and the surrounding area will be landscaped.

“The kilns and chimneys at Sydney Park are culturally important and we want to embed the site’s history into the landscape,” says Moore.

“We’re going to retain the industrial character of the park while creating a beautiful new entrance and special place for our communities to enjoy.

“The City is a leader in marrying historical structures and green space, such as at the wonderful Paddington Reservoir Gardens, and we’re ready to create another memorable space at Sydney Park.”

The Sydney Park brick kiln and chimney precinct contain substantial remains from the brick making industry that once dominated the area. Shale was extracted from deep pits, crushed and pressed into green bricks that were fired in the large kilns.

The proposed works include a raised lawn area and plaza spaces for small outdoor gatherings, interpretation of the site’s heritage including paved outlines of kilns, rail tracks and brick pits that once existed in the park, and better access to the area from Princes Highway, and stabilisation of the brick kilns and the reinstatement of roofs on the structures.

You can provide feedback on the proposed works and design or find out about upcoming information sessions at city.sydney/consultations. The consultation period runs until 5pm, Friday 29 July.