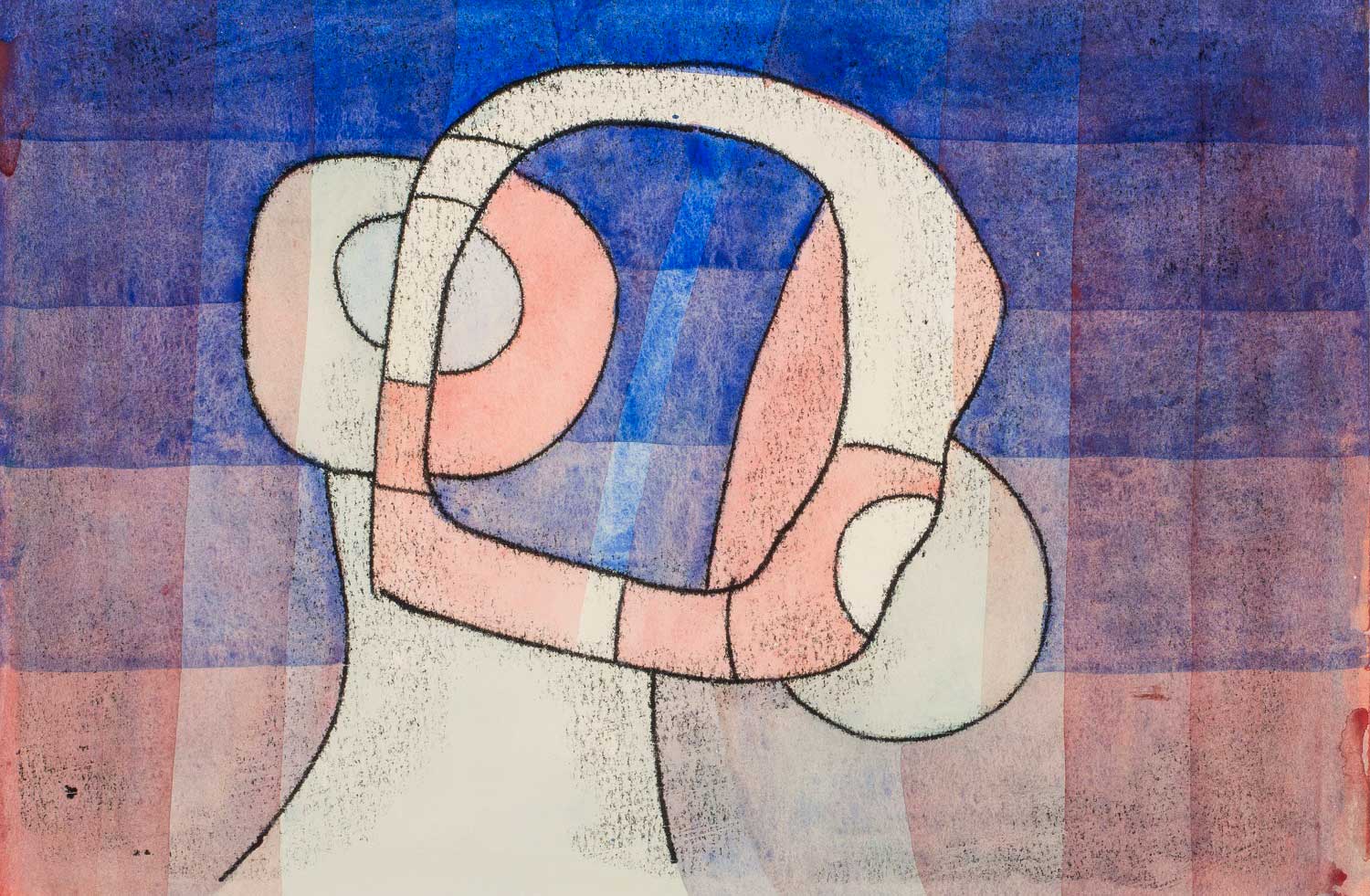 Works by artist Ludwig Hirschfeld-Mack and architect Harry Seidler are part of the upcoming Bauhaus Now exhibition, which opens at the Museum of Brisbane on 18 September.

Exploring why a 20th century German design school is still considered one of the most influential schools of art and design, Bauhaus Now: art+design+architecture, a legacy of migration and modernism in Brisbane will be on exhibition until April next year.

“To understand modern design, you need to start with the Bauhaus, the most influential art and design school in history,” says Museum of Brisbane director Renai Grace.

Bauhaus was founded in the German city of Weimar in 1919 and the art and design school operated until it was closed by the Nazi regime in 1933.

In 2017, the Centre Pompidou’s Bibliothéque Kandinsky digitised 22 rare books from the German school.

Bauhaus Now looks at the contribution of the teachers and students that continued the legacy of its principles during and after WWII, including migrants and refugees to Australia.

“And Harry Seidler, whose Riverside design showed Brisbane how to face its river and turn it into a feature of the city.”

Designed by Speculative Architecture, the exhibition space features striking colour and architectural form to reflect the principles of Bauhaus teaching.

Local contemporary artists like Michael Candy and Christopher Handran will also be exhibited as part of a exploration of how the European educational ideas filtered into Australia and had a profound impact on its art, design and architecture.

Imaginative recreations by local Brisbane artists will be featured alongside original Bauhaus works.

A digital archive of Bauhaus books

Meet the new director and CEO of the Bauhaus in Dessau