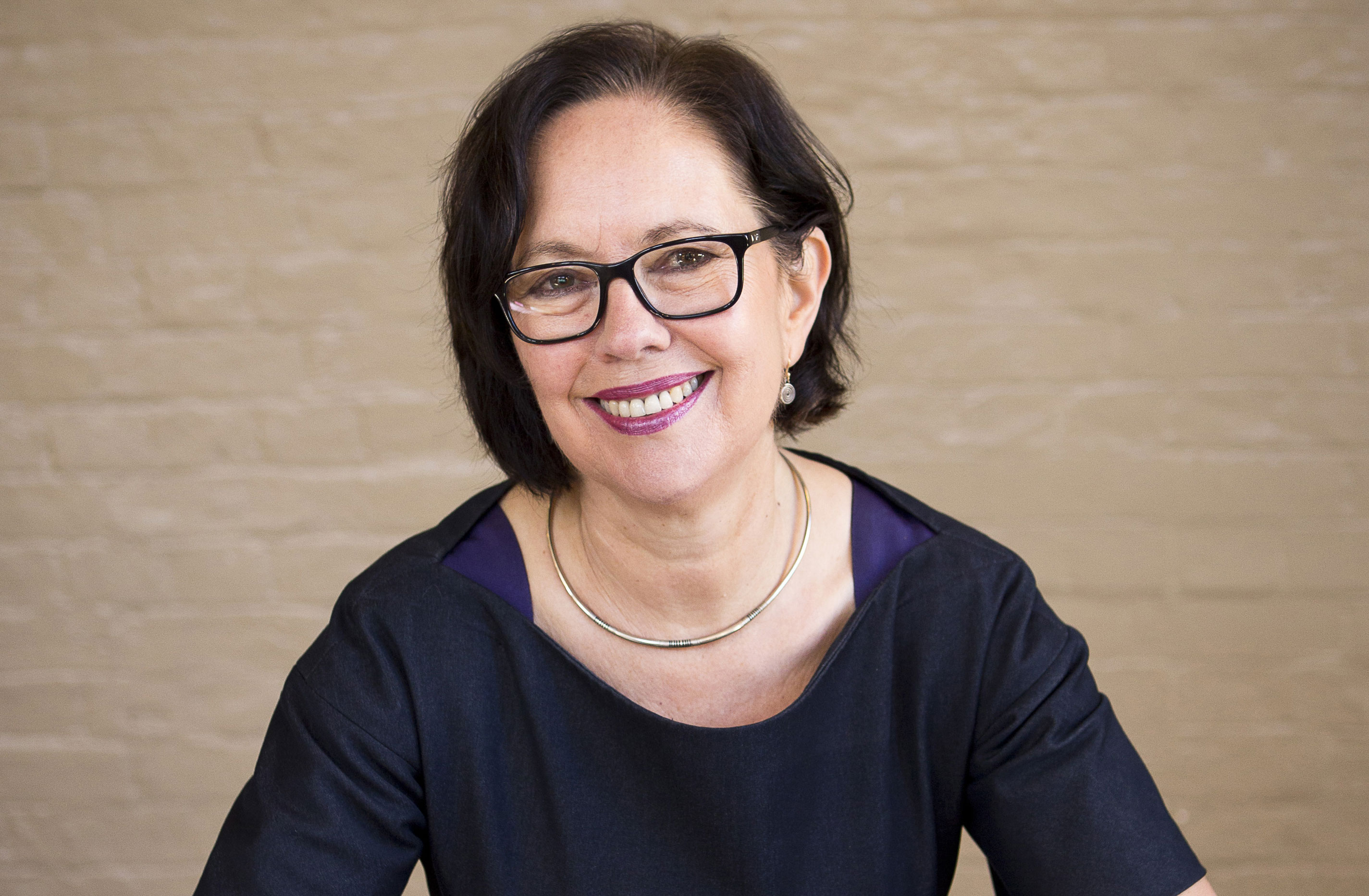 From the 2019 NGV Architecture Commission In Absence to FJMT’s award-winning Bunjil Place, Australia’s Indigenous narrative is increasingly being addressed by the country’s top designers and architects.

Australian Design Review sits down with Ros Moriarty, managing director of Indigenous design studio Balarinji  – best known for Qantas’s celebrated Flying Art Series, which has featured striking Indigenous liveries across its fleet since 1994 – to discuss why the industry is perfectly positioned to be a changemaker for belonging and cultural inclusivity.

ADR: Why is it so important for architects to take the lead in embracing Australia’s Indigenous narrative?

Architects have a really unique opportunity because to tell the Aboriginal narrative in public architecture is a really direct way for the community to experience a story that’s been invisible before in public places. That means you don’t have to buy a ticket to a theatre production, you don’t have to buy a book, you don’t have to enter a gallery. So if you can relate the Aboriginal narrative through public architecture, you’re accessing people in the normal way they go about experiencing cities and towns and the built environment. That’s why I think architecture is a really good medium to tell the story. Probably you’ll notice that I refer to the story as largely invisible. So I think that’s the missing link.

At the moment, architects are engaging in what you call “a shallow consultation approach”. What do you mean by that?

So in the past, the ways to engage the Aboriginal community in built form projects often has been to wait until the project is finished and identify a wall for a mural. And the selected work is not always local to the place or speaks to that particular side. It might even come from another state, so without reference to the local community.

Currently, the consultation model is designers consulting with the Aboriginal community in the city where the building is to be created, hearing some of the stories and then going away and designing a response and coming back and getting approval or comment. That’s not best practice design. I’m advocating a much deeper process that identifies exactly who has the authority to speak to the place, who knows those deep stories that have been handed down through families, who has knowledge of the contemporary story as well, and bringing them into the process really early on.

Indigenous communities should be consulted at the front-end of planning. The purpose of that place originally can influence the way the design team thinks about a design response, thinks about how they might create the architecture that is most relevant and positioning it in harmony with that space in a way that really talks to country, that is, country with a capital C. And that idea, that Indigenous idea of country, isn’t just a physical manifestation, but a really deeply felt philosophical, spiritual, cosmological sense of the country and the connection between people and land and sky, and the holistic view of Aboriginal cultural life and expression.

We often engage with playwrights, songwriters and poets who can inform design thinking, artistic thinking, architectural thinking. So it’s a really different way of placing local Aboriginal people who speak for a place at the front end of that conversation and bringing them into the co-design conversation.

Do you know of any architects or architectural projects that are doing what you’re suggesting? Or is it still something that needs to be done?

I think we’ve seen maybe in the last five or so years, a real awakening in the built form, in the design environment, in projects like the Sydney Metro West. We’ve done work on the front-end of the Sydney Metro and the new Western Sydney airport. So I think is there has been a real shift, and, in many ways, government is leading that charge. Transport too has been one of the front runners to saying, what we want is to tell these stories publicly.

It’s a really exciting idea for architects because it permits a new creative way of considering how Australia’s built form might become unique to us and not just something we’ve borrowed from Europe or the US, but that speaks deeply to what has been the experience of country for maybe 60,000 years. Along with what the social fabric is and how the Aboriginal people have managed the land in such a balanced way for such a very, very long time.

Do you think part of the problem stems from the false narrative we have of Aboriginal architecture? The misconception that Indigenous Australians didn’t explore the built form or engage in agriculture?

I think that’s very much part of it. And I also think we don’t realise on a more spiritual, intellectual level what country means. That there are very different ways of thinking about the world, about country, and about why does a country generate well being and what does belonging mean in relation to country. We need to come to terms with these things if we’re to make better places and create absolute design solutions that are simply better. There’s this narrative silence and it’s something that Australia is missing. That loss makes us the poorer, so I think there’s a great opportunity to acknowledge that we’ve ignored something that can really enrich us as a community and as a nation.

Were there permanent homes and villages in Aboriginal communities?

Yes, in (Australian Indigenous writer) Bruce Pascoe’s books, he’s looking at the earliest of colonial records. And he’s talking about stone houses for instance, and he’s talking about how those earliest explorers described fields of grain and how those premises were dismantled to provide building materials for the arriving colonists. So within a short space of time that architecture was erased, but not because it never existed.

Should this conversation be started at the university level?

Definitely, there is a need for an indigenous creative approach to modules in architecture in academic institutions. We need to introduce some of the design principles that I’m talking about into academia.

We, as a country, look very British. The way our cities are designed reflects our British heritage, but it doesn’t reflect the richness of a broader interpretation of who we are uniquely. If we’re not to be a British transplant, if we are to really reflect our earliest roots of Aboriginal society and to embrace the multiculturalism that we enjoy, we really need to come to terms with our foundational story because that’s what we can build on and what is unique to us.