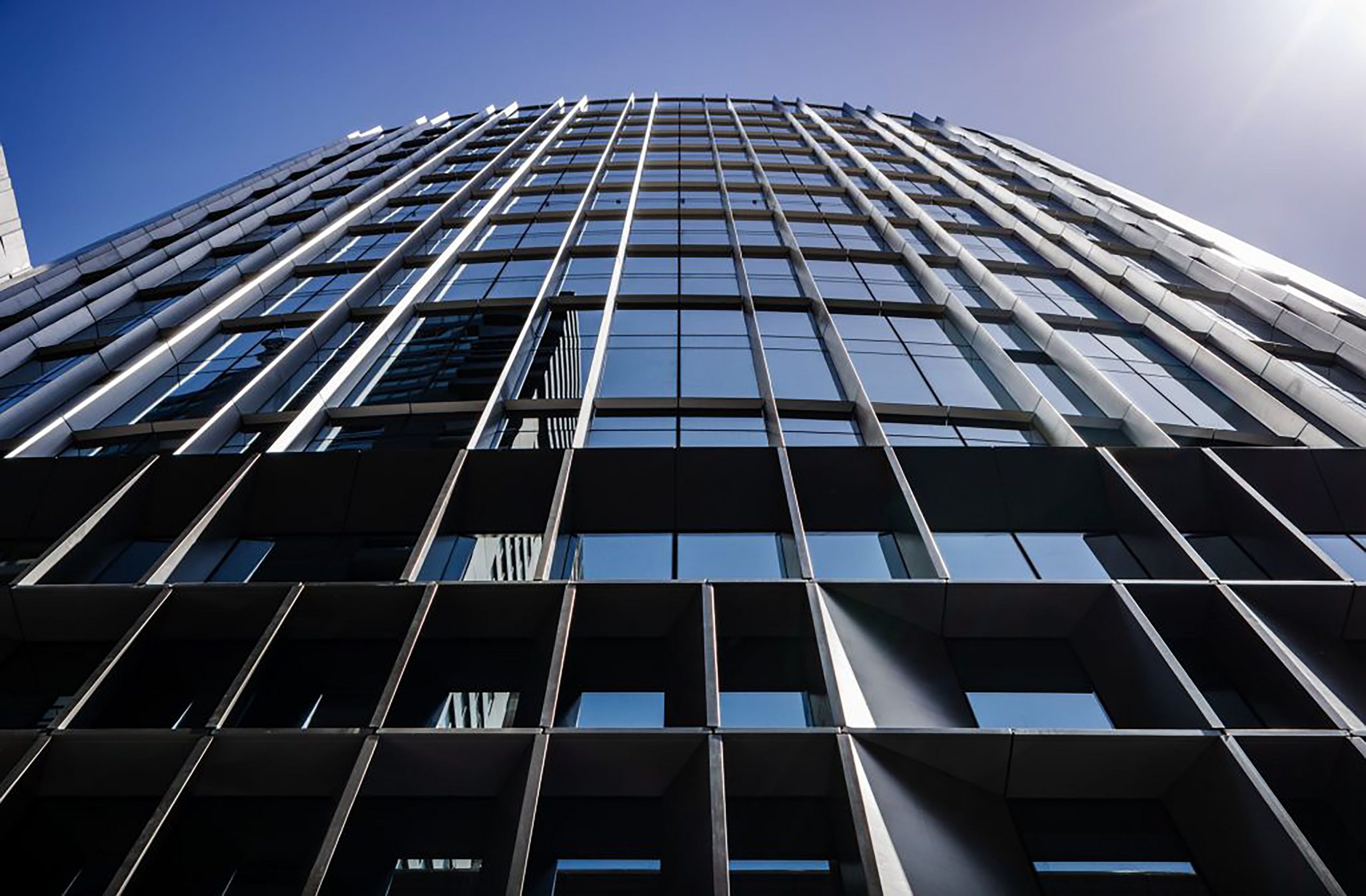 Architectus looks to the future with new promotions and appointments

With the aim to boost the practice’s expertise in the transport and commercial sector, Architectus has welcomed an experienced group of designers to help work on some of Australia’s most significant infrastructure projects.

“As our cities grow, we’re focused on enhancing our team across all sectors and geographies to continue to deliver city-changing projects throughout the nation,” he says.

“We are especially proud of new principals, Mena and Nigel, who are both highly regarded by clients and team members for their commitment to exceptional outcomes and demonstrated leadership skills.”

A skilled strategic and conceptual thinker, Mena Kubba is Architectus’ new Melbourne principal. She recently worked on the Suburban Rail Loop as part of the AJM consortium.

In Sydney, Nigel Justins becomes principal after seven years at Architectus. He is widely recognised as a leader in the transport infrastructure sector, bringing design, technical and leadership skills from more than 25 years’ professional experience.

Vivian Sin and John MacLeod will also come aboard in Sydney with experience in the high-profile transporting and residential and commercial sectors respectively.

It operates as a single studio with creative teams based in Adelaide, Brisbane, Melbourne, Perth and Sydney.