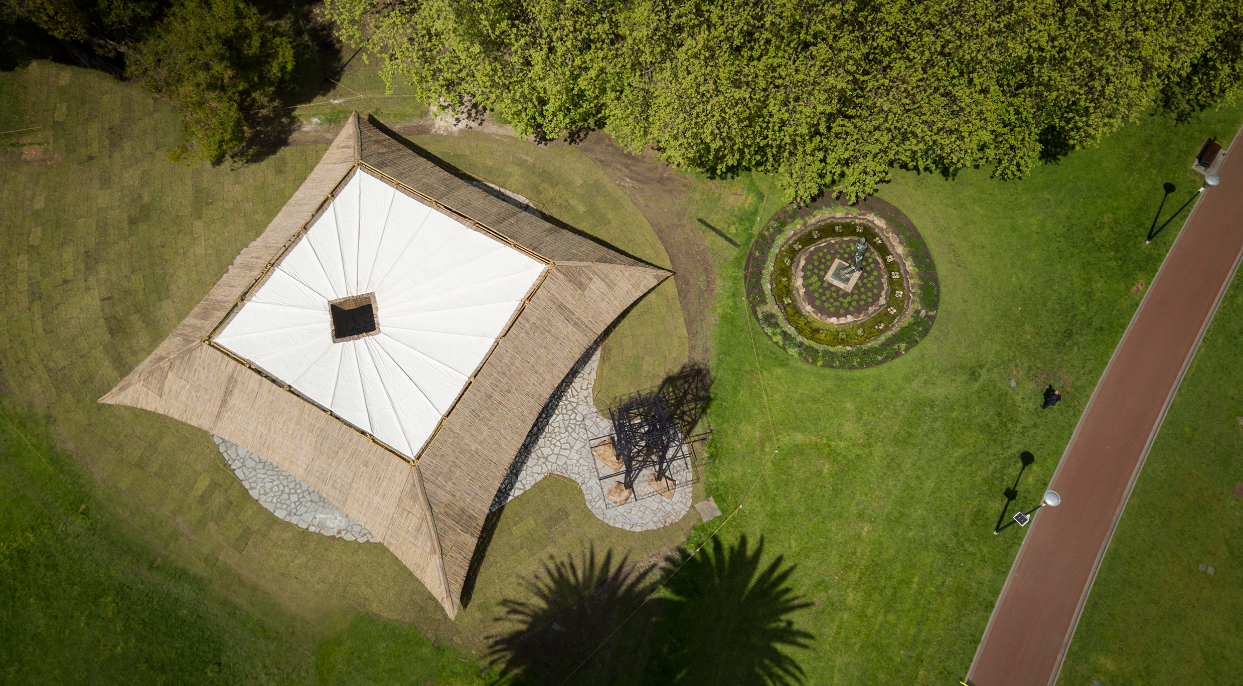 MPavilion 2016, designed by Bijoy Jain of Studio Mumbai, has been gifted to the people of Melbourne and will be relocated from its temporary site at the Queen Victoria Gardens to its new home at the Melbourne Zoo in Parkville.

“Bijoy Jain’s MPavilion is part of an international movement in handmade architecture encapsulating Jain’s ongoing interest in traditional craftsmanship and human connectedness. The Melbourne Zoo occupies a special place in the heart of Melburnians and I’m thrilled that this beautiful pavilion will continue to inspire people of all ages,” Naomi Milgrom AO, founder of the Naomi Milgrom Foundation says. 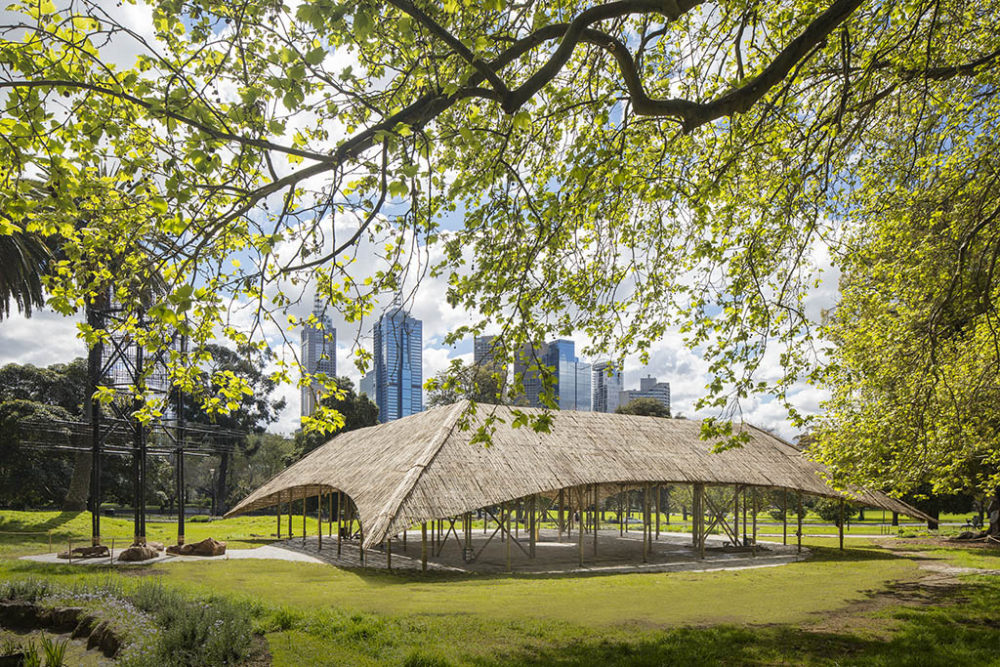 Lord Mayor Robert Doyle said the third MPavilion would provide a lasting cultural legacy for Melbourne. “One of the interesting facets of each MPavilion is the site of its new home once its time in the Queen Victoria Gardens is complete. I don’t think we could have found a more fitting home for Bijoy Jain’s MPavilion than the zoo – its structure and shape is ideally suited to the space it will soon occupy.” he says.

Work on the installation of MPavilion 2016 at the Melbourne Zoo site has begun. Melbourne Zoo director Kevin Tanner said the MPavilion would be incorporated into new landscaping in existing open space just off the Main Drive between the heritage carousel and the Japanese Garden.

“Melbourne Zoo is excited to receive the MPavilion by Bijoy Jain as a gift from the Naomi Milgrom Foundation. It is a spectacular architectural structure that will complement the zoo’s natural environment. As one of the first carbon neutral zoos in the world, we welcome MPavilion’s use of natural and sustainable materials. It fits perfectly with our conservation ethic and environmentally sustainable practices. MPavilion will become a popular gathering space for our visitors during our 155th anniversary year.” 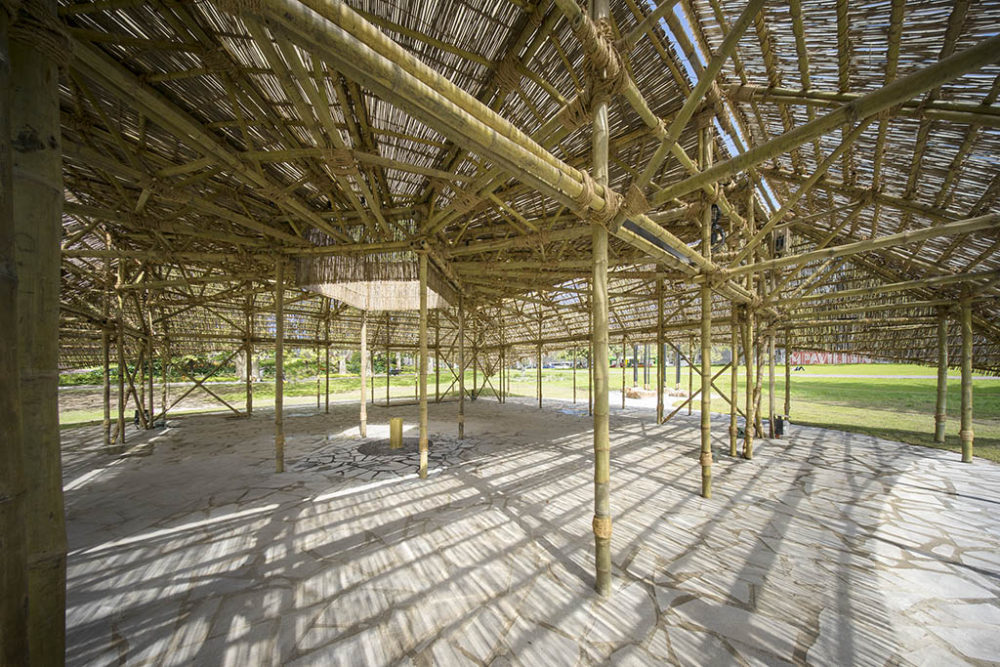 MPavilion 2016’s program of talks, workshops and performances created in collaboration with more than 350 arts organisations, designers and architects from Melbourne and around the globe concluded in the Queen Victoria Gardens on 18 February 2017. Over four months, 94,000 people attended 487 free events in the temporary pavilion, which has become Australia’s leading architecture commission and design event initiated by the Naomi Milgrom Foundation with support from the City of Melbourne, the Victorian State Government through Creative Victoria and ANZ.

As part of the foundation’s ‘Architecture in the City’ strategy, each previous MPavilion has been gifted to the city. MPavilion 2014, designed by Australian architect Sean Godsell, permanently resides in the gardens of the Hellenic Museum. MPavilion 2015, designed by British architect Amanda Levete of AL_A, is located at a park on Collins Street, Docklands. The commission for
MPavilion 2017 has been awarded to Netherlands-based OMA and will be designed by Rem Koolhaas & David Gianotten.