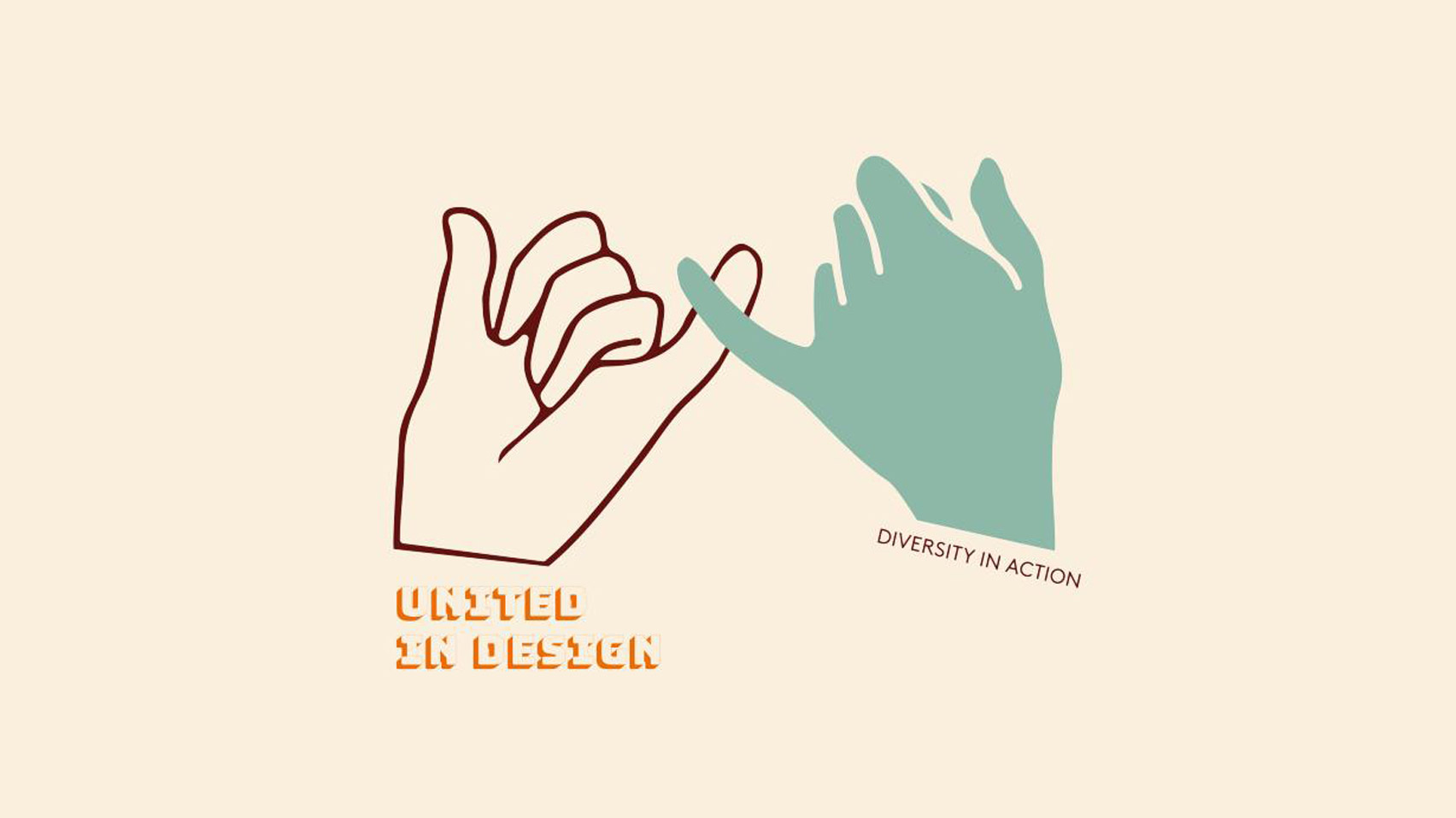 Two UK designers have come together to launch United in Design, an organisation that aims to increase racial diversity in the interior design industry.

Founded by Sophie Ashby and Alexandria Dauley, United in Design seeks to provide an “actionable road map” for design studios, magazines and suppliers to address the lack of representation and make the industry more inclusive of people of colour.

“We are the definition of grassroots for now, but we are thinking big and in it for the long-haul,” Ashby and Dauley told Dezeen last week.

“We aim to create equal opportunities to those who may previously have been overlooked, side-lined or worse.”

United in Design seeks to support people of colour directly through the creation of an online journal with industry-specific guidance and career advice, as well as jobs and training opportunities.

In turn, the organisation will ask interior design studios to pledge to seven actions to be more inclusive.

Five of these – school outreach, career insight days and work experience, mentoring, apprenticeships, and talks with art schools, design colleges and universities – are directed outwards towards communities of colour.

The final two – diversity training and promoting the work of non-white designers through press and PR are aimed inwards at their own businesses.

Designers who pledge to these actions will pay an annual subscription fee, which will be used to fund initiatives and United in Design’s outreach.

The movement comes after architects and interior designers across the globe posted black squares on their Instagram pages in response to the murder of George Floyd and the subsequent anti-racism protests.

Following Floyd’s death, Ashby took to Instagram to speak about the “shocking lack of black representation” in the interior design industry and her own shortcomings as a studio owner.

A recent study by Ethiopian American industrial designer Jomo Tariku found just 0.32 per cent of the furniture produced by leading brands is created by black designers.

While visual designer Mitzi Okou and interaction designer Garret Albury have created Where are the Black Designers? – a platform that looks at the underrepresentation of black talent in the design and education industries.

Like so many other institutions and people, we’ve been guilty of ignorance and marginalisation – overlooking the work and contributions of people of colour and we want to do something about that.

So we are committing to featuring more profiles and projects from people of colour across all our platforms and publications.

Images courtesy of United in Design.