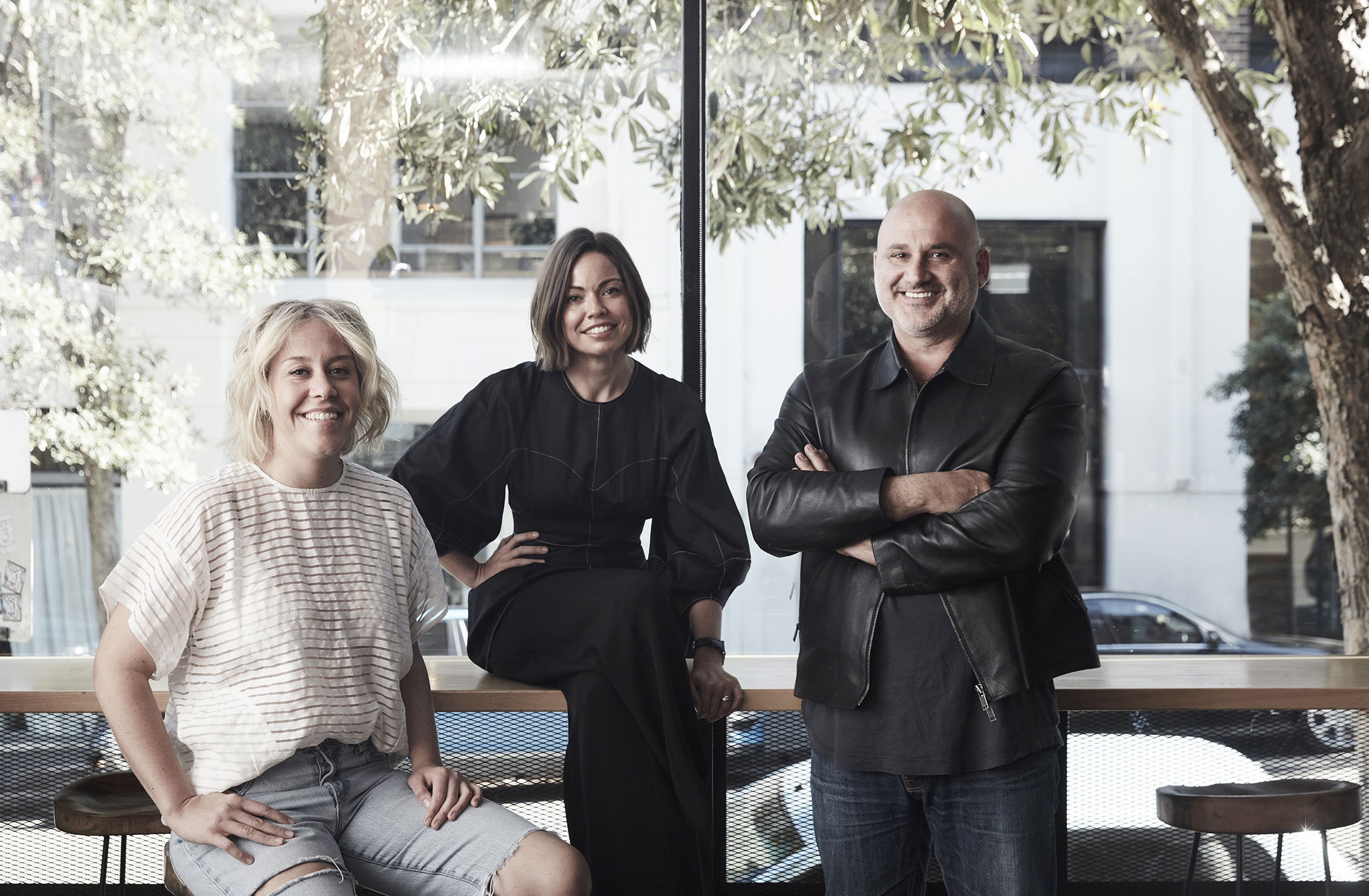 Australian designers, architects and tradies have come together to do their bit for those who have lost everything in the recent bushfires.

Last week, ADR covered the Architects Assist initiative, which connects those who have lost their homes in the fires with qualified architects and designers offering pro bono advice and design services.

Robert Gordon pottery will donate 20 per cent of all sales in January to the Red Cross Fire Appeal.

St Barts interior design studio has partnered with Fineprint Co. to sell a print titled “Jahlow Yarunya (Burning of the Land),” by artist Goompi Ugerabah. All sales will be donated to fire relief organisations.

And furniture company Stylecraft is donating to FDC Construction and Fitout to raise funds for new fencing in the town of Corryong. Their efforts will assist local farmers to contain their livestock, protecting their livelihoods.

Another initiative is an upcoming silent auction organised by NOMAD.

With more than 50 restaurant vouchers, 10 hotel stays and 20 experiences from cooking classes to concerts, the auction has already amassed over $40,000 to help support those affected by the bushfires.

Just some of the experiences to bid for is the chance to have Australia’s top chefs cook for you, as well as dining experiences at Hill at Stone Barns, Momofuku Ko, Atoboy, Chinese Tuxedo, The Four Horsemen and Cafe Altro Paradiso.

To participate in the silent auction head to airauctioneer.com/cook-bush before 8pm on Sunday 19 January.