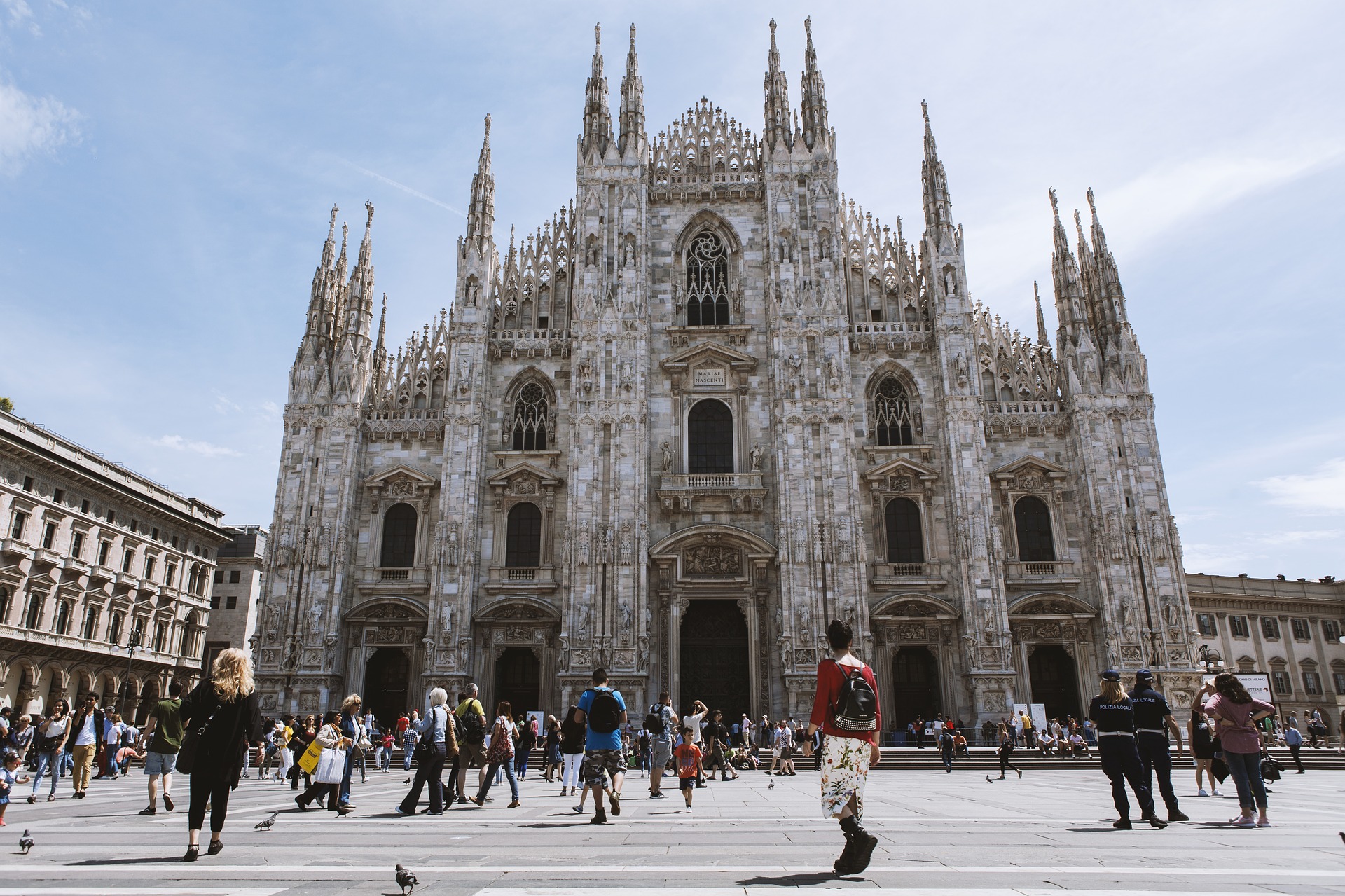 The outbreak of the disease, now known as COVID-19, which has still yet to be officially labelled a pandemic, has now affected one of the largest, longest established and most respected design events in the world.

The organisers of the 59th iteration of the event met yesterday and made the decision to reschedule, following an upsurge of cases in Italy and particularly in the Milan area.

The organisers already had concerns regarding the expected absence of some 30,000 Chinese buyers and, along with exhibitors had requested a postponement of the event.

A statement released to the media said, “Following an extraordinary meeting today of the Board of Federlegno Arredo Eventi, and in view of the ongoing public health emergency, the decision has been made to postpone the upcoming edition of the Salone del Mobile.

“Confirmation of the change of date for the trade fair – strongly supported by the Mayor of Milan, Giuseppe Sala – means that manufacturers, in a major show of responsibility will be able to present their finalised work to an international public that sees the annual appointment with the Salone del Mobile as a benchmark for creativity and design.”

Currently, Italy has 322 confirmed cases of the virus, which is the highest number of coronavirus infections outside of Asia. The most heavily affected areas is Lombardy, which has recorded 212 infections so far. Across the whole of Italy there have been 11 deaths to date, with Italian authorities facing criticism over their handling of the outbreak.

Frankfurt’s Light + Building has also been postponed over coronavirus fears, and will now take place in September instead of March.

The show, which describes itself as “the world’s leading trade fair for lighting and building-services technology”, was due to take place in the German city from 8 to 13 March.

Design Shanghai has also made the decision to postpone its March event. Design Shanghai 2020 will now take place from 26 to 29 May 2020 at the Shanghai World Expo Exhibition and Convention Center.

Its organisers said: “After careful consideration and advice, we have made the difficult decision to postpone Design Shanghai to ensure the welfare and safety of visitors to our show, our exhibitors and our team. We are grateful to have confirmed new dates in the same venue with the same layout so as not to compromise the quality and success of the fair. We appreciate the show of support that we have received from the design community and our partners during this time.”

There are now fears that the Venice Biennale may also be affected by the spread of the virus.