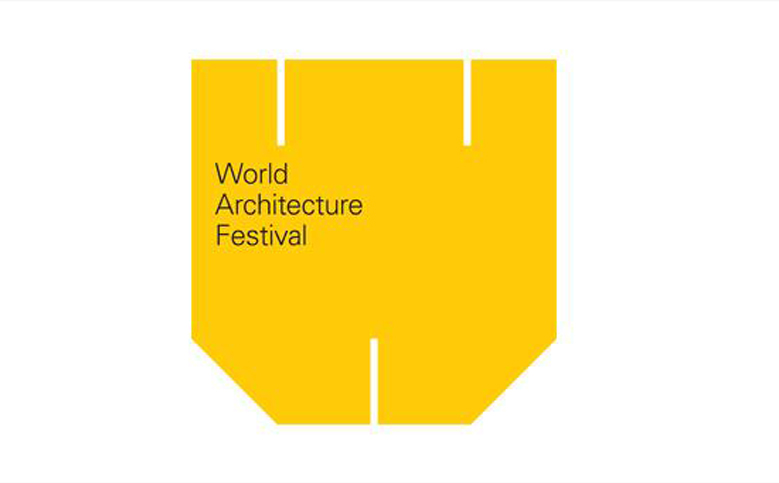 The World Architecture Festival has announced its shortlisted projects for the 2019 festival, 60 of which are Australian. They will join designers from 70 other countries when the winners are announced in Amsterdam between December 4-6.

The festival is the world’s largest live-judged award’s program, meaning the shortlisted architects will be asked to present their projects live before a decision is made.

The shortlisted names have been whittled down to 534 from more than 1,000 entries and the categories are broad, ranging from education, infrastructure, healthcare, hospitality, civic, commercial, residential and community projects to masterplans, experimental designs, use of colour, certified timber, natural light, engineering and small projects. The big prizes on the night will be World Building of the Year, Future Project of the Year, Interior of the Year and Landscape of the Year.

“We have been inspired by the levels of innovation in this year’s entries, that show the incredible range of ways in which architects are responding to the global climate and biodiversity emergencies we face,” says World Architecture Festival programme director Paul Finch.

The festival doesn’t discriminate, with this year’s shortlisted names representing both smaller firms and big international practises. Some interesting Australian versus international head-to-heads include fjmt, which earned itself three nods, competing against Heatherwick Studio for Coal Drops Yard in the Shopping category with Grand Central Shopping Centre in Toowoomba City, which they designed together with Buchan.

fjmt has also been shortlisted for Bunjil Place in Melbourne’s south-east along with fellow Australian Johnson Pilton Walker with the Office of the New South Wales Government Architect for the Anzac Memorial Centenary Project. Although both will have their work cut out for them against Zaha Hadid Architect’s Nanjing International Youth Cultural Centre, which is in the same Civic and Community category.

The Completed Building Culture category is another hotly contested one with London firm Stanton Williams’s Royal Opera House ‘Open up’ project going up against Studio Hollenstein in association with Stewart Architecture for Green Square Library and Plaza in Sydney, Cox Architecture and CA Architects for the Cairns Performing Arts Centre, Tzannes’ Dangrove in Sydney and Estudio Carme Pinós for Melbourne’s MPavilion 2018.

In the Future projects categories, SJB earned a mention for 88 Harris Street in Sydney, along with Southbank by Beulah, UNStudio and COX Architecture in Melbourne. The shortlist for Future Projects Experimental included Warrane Walk in Sydney by ASPECT Studios. While the Caulfield to Dandenong Level Crossing Removal in Melbourne also earned COX Architecture a mention in the Transport category along with Grimshaw’s Mernda Rail Extension, also in Melbourne.

Shortlisted teams will present their projects to international juries in front of festival delegates during the festival, which runs in conjunction with its sister event, INSIDE World Festival of Interiors.

Past Australian winners include the Maitland Riverlink by CHROFI with McGregor Coxall, the East Sydney Early Learning Centre by Andrew Burges Architects, Allen Jack+Cottier Architects and NH Architecture for the Sydney Fish Markets, the Lune de Sang Sheds also by CHROFI, Francis-Jones Morehen Thorp for Liberty Place, Hayball for the South Melbourne Primary School and Conrad Gargett for The Piano Mill in Stanthorpe.

The festival will also host more than 48 speakers across two stages for an inspiring range of keynote talks, discussions and debates led by world-renowned architects and looking at the most critical challenges facing the architecture and design industry.