Home • Architecture • When is it appropriate to reject heritage council recommendations? 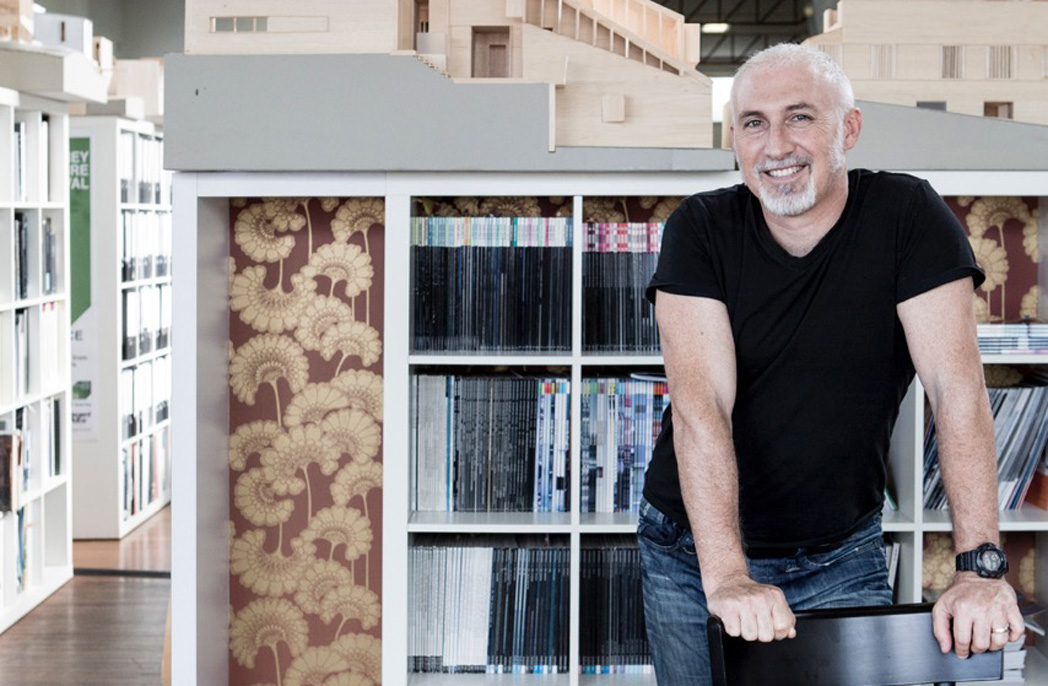 When is it appropriate to reject heritage council recommendations?

Let’s put this into context: at state level, Heritage classification is a high threshold. Heritage can’t, and shouldn’t ever be a flippant exercise that registers buildings without deep thought and consideration. Cities will need to grow and change over time. It’s what remains that is crucial as a social and cultural marker.

More context: the New South Wales Heritage Council is not a council out of control, nor one making flippant decisions. Last year it recommended only 24 buildings be listed on the State Heritage Register. NSW has over 13,000,000 buildings. Clearly, they are not a bunch of rampant NIMBYs.

The Heritage Council  has a broad cross-section of representation that help it  make sound decisions – from economists to architects, landscape architects, developers, community representatives, government, Heritage and many more, that are able to deliberate on an item from diverse viewpoints and perspectives. However, we see in many local government areas very conservative or, frankly, poorly informed and educated ‘Heritage advisers’ listing buildings as local Heritage items that are plainly not. This only devalues the system.

If you can’t build faith in  the system, how can you bring people along with the idea that our built Heritage is the physical vessel that enshrines our stories, our culture, and our identity, reminding us of what we were at that moment in time? Trust in the system is therefore fundamental.

Heritage should also be seen as an opportunity, and not just as a constraint. Why is it that  a relatively young country like Australia has such a conservative view of Heritage? With a more progressive or enlightened view of Heritage, like that of many European countries, Heritage buildings would be seen as useful, and not just as museum pieces. They also have to be more than just an image or a pictorial representation, but reminders of many pasts that also understand use, materials, context and environment.

It is this conservatism  that leads to distrust in the community and, in my opinion, is also the reason many good buildings are demolished, rather than kept and worked with.  If an approval body (council, state government or agency, Independent Hearing and Assessment Panel [IHAP] or court) doesn’t believe a building can be worked with, or have a new use, the tendency in this country in my experience is to get rid of it.

But with a trusted Heritage process, you can prosecute a frank and fearless argument for a building’s retention. You can lead the conversation of how a culturally significant building can play its part in the life of the city and continue to tell and retell its stories.

Thankfully the NSW State Heritage Council is a trusted organisation. Smart governments have department heads that provide frank and fearless advice. Heritage, like other aspects  of culture requires a deep understanding by a body that has the credibility and the skills to understand it. These are almost academic bodies. A government minister, or their staffers, will unlikely have this knowledge or experience and, with good advice, can be guided to lead in their and the public interest.

Instead, the Minister (a senior barrister, silk no less, before a career in politics) refused the Sirius listing with language draped in legalese, but which also lacked a deep understanding of the building and the legislation, and failed to properly consider the merits of the Heritage.

The Save Our Sirius Foundation, of which I am chair, challenged this decision and won. In early July Justice Molesworth AO QC struck down the Minister’s decision not to list, and ordered the Government to remake the decision according to law.

This was a great moment for Sirius, but also for the community of Millers Point and the people of NSW. It further defined and strengthened the NSW Heritage Act. However, the Government has filed a notice of intention to appeal the decision.

The win has put a sharp focus on the process of Heritage listing, and a Minister’s duty to decide on that listing. It opens the broader question that needs to be defined: when is it appropriate for a Heritage Minister to refuse  a recommendation from their very own Heritage Council to list a building?

In my view, and based on the outcome of this court case, there is a very little reason, or scope, for a Minister to refuse a Heritage Council’s recommendation. However, I believe there is always some room for a refusal. These are never black and white arguments and Heritage, like all aspects of life, needs to remain in the grey zone (however light or dark that grey may seem).

So when is it appropriate to refuse a Heritage Council recommendation and not Heritage list a building?

A Minister may refuse a listing because the community has lost trust and faith in the system. This could be because the Heritage Council is recommending too many buildings for listing without the consideration and documentation behind it to support these recommendations, and the community recognises this. A Minister would only do this with community support.

For the record, and as I have made clear above, this is not even remotely the case in NSW at this point in time.

There are, however, two possible exemptions. One, there is a process of grants or funding schemes in place that can neutralise an undue financial burden upon the owner so that the building can be State listed.

The second, as defined  by the Sirius decision, is that some Heritage items are so significant that no amount of financial hardship could ever be considered undue, as their significance to NSW (society, culture and environment) is so great that they must always be kept and maintained. Justice Molesworth cited the Sydney Opera House and Harbour Bridge as such examples.

I would argue the old sandstones on Bridge Street, The Department of Education and Lands buildings, would be of similar significance as the Opera House and Bridge. The Sydney GPO and QVB too. Interestingly, the State and Federal Governments have sold all four of these out of the public hand.

The only other exemption I can imagine for a building having its recommendation refused is for a greater good. That good, in a democracy, can only ever be in the public interest for the public good.

That would mean a refusal would be acceptable because it is necessary to serve the public good for a higher purpose. This refusal would need broad public support, and a detailed understanding of what that public good is.

For example (and it’s not  a very good one), the Sydney Harbour Bridge demolished Victorian Terrace houses so it could be built. While these houses were not then Heritage items, similar houses in the same area have since become Heritage items of state significance.

A mature society with a trusted Heritage Office, in today’s terms, could well understand the future significance of buildings like these, so their value could be determined relative to the greater public purpose.

In understanding this greater good, we must remember that some items could never be removed, and therefore unlisted. Again, take Sydney Opera House. Could you ever imagine demolishing that for a bridge, ferry terminal, tram shed or apartment buildings? No? Me neither.

Technology would be employed to work a way around the issue to come up with an alternative solution.

In the age of high-tech, fast and efficient tunnelling machines and construction methods, Wi-Fi and the ethereal cyber space, it is hard to imagine how a building,  if considered valuable enough to be on the State Register, would ever need to be refused  or demolished. Or as Lacaton and Vassal once said, “Never demolish, never remove or replace. Always add, transform and reuse.” Sounds like a good starting point to me.

Shaun Carter is the chair of  the Save Our Sirius Foundation, the immediate past NSW president, Australian Institute of Architects, a board member, Architects Registration Board and principal architect, Carter Williamson Architects.

This article originally appeared in AR152 – available online and digitally through Zinio.

A café design that steps back and forth in history