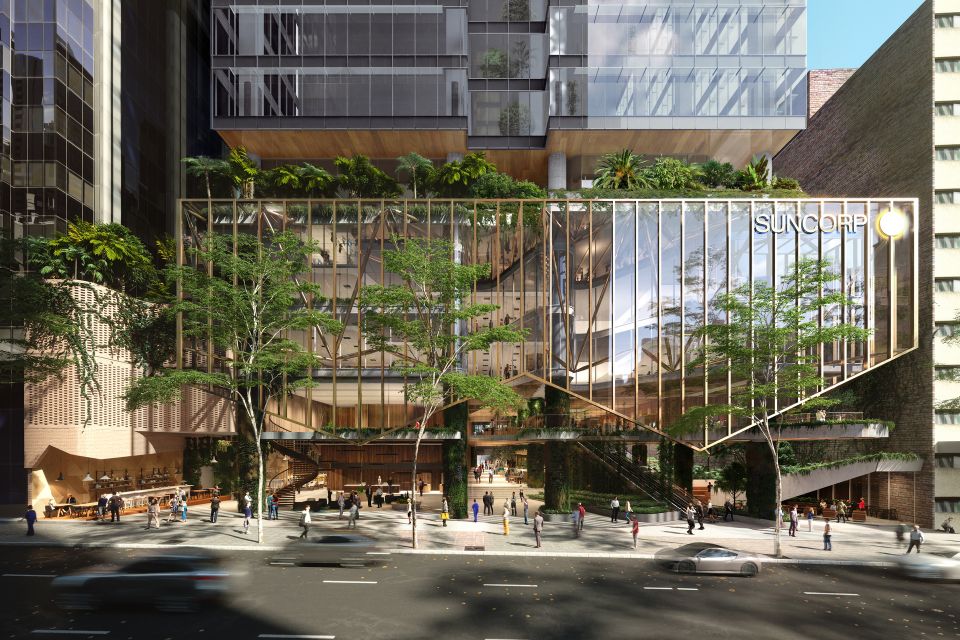 The spread of COVID-19 and subsequent lockdowns exacerbated the inequities already present in Melbourne, according to Heinz von Eckartsberg.

Appointed to Woods Bagot to lead urban design in Australia and New Zealand in July 2021, von Eckartsberg says the pandemic exposed weaknesses in how the city was both planned and developed.

“I equate it with human performance or putting stress on the body,” he tells ADR.

“The pandemic put stress on the city, on places, streets, businesses, economies and communities.”

von Eckartsberg points to the five-kilometre-radius travel restrictions in particular as a clear indication of the city’s inequities, with groups experiencing different realities depending on where they lived.

Melbourne holds the less-than-desirable world record for longest time spent in some form of a COVID-19 lockdown, with the city clocking 262 days under stay-at-home orders, much of which included a curfew and travel restrictions.

“They’re often living in vertical families and rely on each other for care and support.

“I don’t think these kinds of networks, in particular, were thought of in a comprehensive way (during the lockdowns) and there wasn’t a lot of social infrastructure to reach out to those groups.”

Prior to joining Woods Bagot, von Eckartsberg, who has lived in Melbourne since 2012, held design roles with Hassell, Grimshaw and SJB Urban.

He says its the responsibility of urban designers to champion a more equitable approach as the city reopens.

“If Melbourne doesn’t learn from this experience – if it doesn’t take steps to be set up in a way that creates wider social, civic and green amenity, then it’s going to be a real challenge next time, whether that be due to a pandemic, or bushfires or something as simple as a transport strike.”

One way in which governments can do that, according to von Eckartsberg, is to address housing affordability.

“The pandemic has allowed us to step back and take this time to review what our trajectory is in terms of housing affordability; where and how people should be living and how local economies support catchments of people,” he says.

Within that is transport, with von Eckartsberg calling on more to be spent on ensuring outer communities, which he says are traditionally home to newer immigrant groups, are more resilient and self-sustaining rather than self-containing.

“We should be asking ourselves, ‘What’s the best way for us to move through our cities? Who should have access and how does our city connect to our suburbs?’

“That includes more essential infrastructure, a practical, useful transport network, good schools or access to good education and diversity in housing that caters to people going through the full spectrum of their life.”

As for employers and Melbourne’s offices, the urban designer predicts a shift into a less predictable model where everyone “just converges” at one point – be it a local activity centre, a co-working space or even their own home – rather than coming into the office daily.

“It already looks like companies are willing to cut off close to 20 per cent of their floor area in favour of a more flexible model,” he adds.

“And it seems like this hybrid way of working is here to stay, which probably means the city will need to shift into a hub and spoke model.”

“I studied architecture, so I can be guilty of fetishising some beautiful idea of what a building could be, but urban design is more about the bridge between the built form and the ground plan.

“Buildings are not just objects dropped into the landscape, so it’s important to be strategic and really consider the public realm and how the ground plane connects to the architecture itself.

“Often buildings are the resolve of really good ground planning and thinking in that realm, so hopefully I can meet the architects and designers in the middle moving forward.”