Home • Architecture • How to survive a practice merger 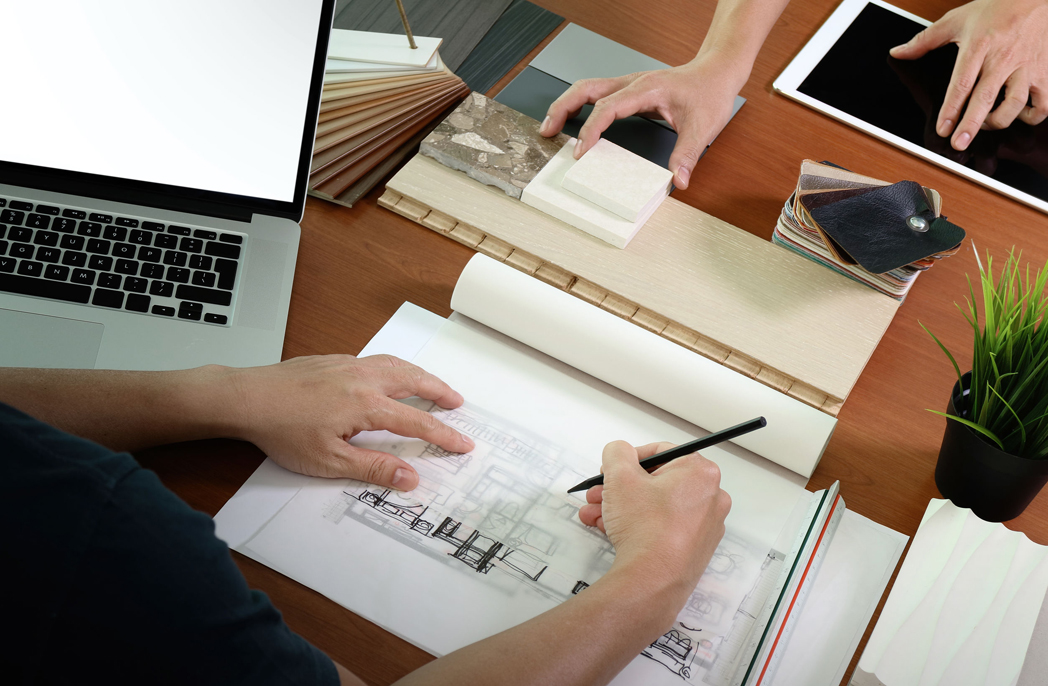 How to survive a practice merger

Emotion can render all manner of situations uncomfortable. A relationship break-up, bidding on a dream home at auction… or the merger of three architectural practices comprising 400 employees.

Senior management of The Buchan Group, unified and rebranded as Buchan since May, recognised several years ago that a merger was in everyone’s best interest. But they also understood that, as a collective of creatives, there was potential for unrest. After all, ‘merger’ can be a scary word.

“Architects are creative people, so with creation comes emotion, I think they go hand in hand,” says principal Grant Withers. “Every employee probably had a similar outlook to these sorts of things. They were all thinking ‘how does this affect me?’

“We had very open communication leading up to the merger, we made sure that all staff in every practice knew what was coming; they were informed about the process we were going through.”

Since 1990 The Buchan Group had been operating as an association of three different firms: Malone Buchan Laird Ednie-Brown in Perth, Oldham Boas Ednie-Brown in Perth and, the oldest and the largest, The Buchan Group (Aust) Pty Ltd in Melbourne. Additional studios were created under the umbrella within Australasia, Asia and Europe and now total 11. The Sydney office was created so the Brisbane team could deliver the Finger Wharf Project and the Melbourne office could deliver Martin Place and Sydney Central Plaza.

The nature of the arrangement meant larger-scale projects could be produced collaboratively, and the company could compete for an ever-increasing ledger of commercial, retail and mixed-use design work. But the process of seconding staff from other firms was not streamlined – it required contracts and was somewhat stilted. The principals wanted the convenience of being able to utilise all the skills and talents within their reach and grow the business.

So the answer was pretty obvious – a merger would be a win-win.

Buchan director and principal Phil Schoutrop, who works across the Brisbane and Sydney offices, says the potential of a combined group had been apparent for a while, but the process took several years because some firm leaders felt territorial about their ‘patch’.

“But the more projects we did together, the more joint venture collaborations we did on single projects, which started to break down some of those barriers and some of that ego to bring us to the table, probably about five years ago, to say, ‘Look, we have been engaged for way too long – let’s formalise this and tie the knot’,” he says.

Like any sensible couple negotiating their big day, the team decided to bring in a ‘wedding planner’ if you will – the merger team from Deloittes  who delivered a strategy and kept communication lines clear and pressures minimal.

“They were critical in terms of how the process was communicated to the staff,” says Withers. “When the merger actually happened on day one, it was pretty seamless and that was a big relief – there was potential for waves of panic and other emotional responses.”

The major changes for staff, says Schoutrop, were positive. With one employer, they can now relocate interstate or overseas and retain benefits. He says the more formalised structure of the business also allows transparency for career progression.

“As architects we use a little bit of telepathy, a little bit of osmosis or a few beers on a Friday to have a talk about issues that we are having. It’s now a little more formalised, which, for our Millennials and upcoming iGens, is a bit more comforting because they can see a structure and they can also see a bit of a ladder to climb,” he says.

Navigating change at the senior level was a bit more complex, with three boards of 17 members needing to be condensed into a single board with a non-executive chairman (Frank Zipfinger) and seven directors. Withers, who remains a principal in Melbourne, but is now no longer a director, says this was managed through constant communication and agreement.

“Leading up to the merger, all of the structural side of the business was discussed and debated in a professional way. Everybody knew what their new role and their new title was and we just got on with the job,” he says. “We had to ensure there was fair representation of the regional studios on the new board and keep it to an appropriate size.”

The meatier part of the process was legal and administrative. Two of the companies were trusts, explains Schoutrop, so they were converted into three companies and then rolled into one. Contracts with existing clients were redrawn while projects were in progress, and all involved went about their jobs to ensure work was kept on track, clients were happy and the company made money.

Three different design systems, as well as administrative and payroll systems, all needed to be merged too.

“We are conscious that we don’t want to have a single design style across the studios. We want to make sure that we maintain that global cultural difference in each of the studios,” says Withers.

Communication between teams is aided by technology: regular conferencing and video calls, and real-time cloud-based storage systems for projects. Flexibility and opportunities for staff to travel and to work on various projects outside their geographical space has been increased, says Schoutrop.

“The staff pool is much larger and the sharing capacity has been sorted out, so we can do that effectively now, which we didn’t do before,” he says.

Schoutrop says the greatest benefit of the merger is collaboration between teams, and the ability to speak to clients as a combined group of architectural and design leaders.

He adds that clients were incredibly at ease with the merger – most referring to the company as ‘Buchan’ anyway – and now they have an opportunity to push their reputation as a design-focused company with the ability to deliver great work with a strong commercial outcome.

“With a changing retail world and a changing development world, our clients have started to understand that it is not just about square metres that develops good profit; it’s all about good design that brings people to a building that will deliver that return,” he concludes.