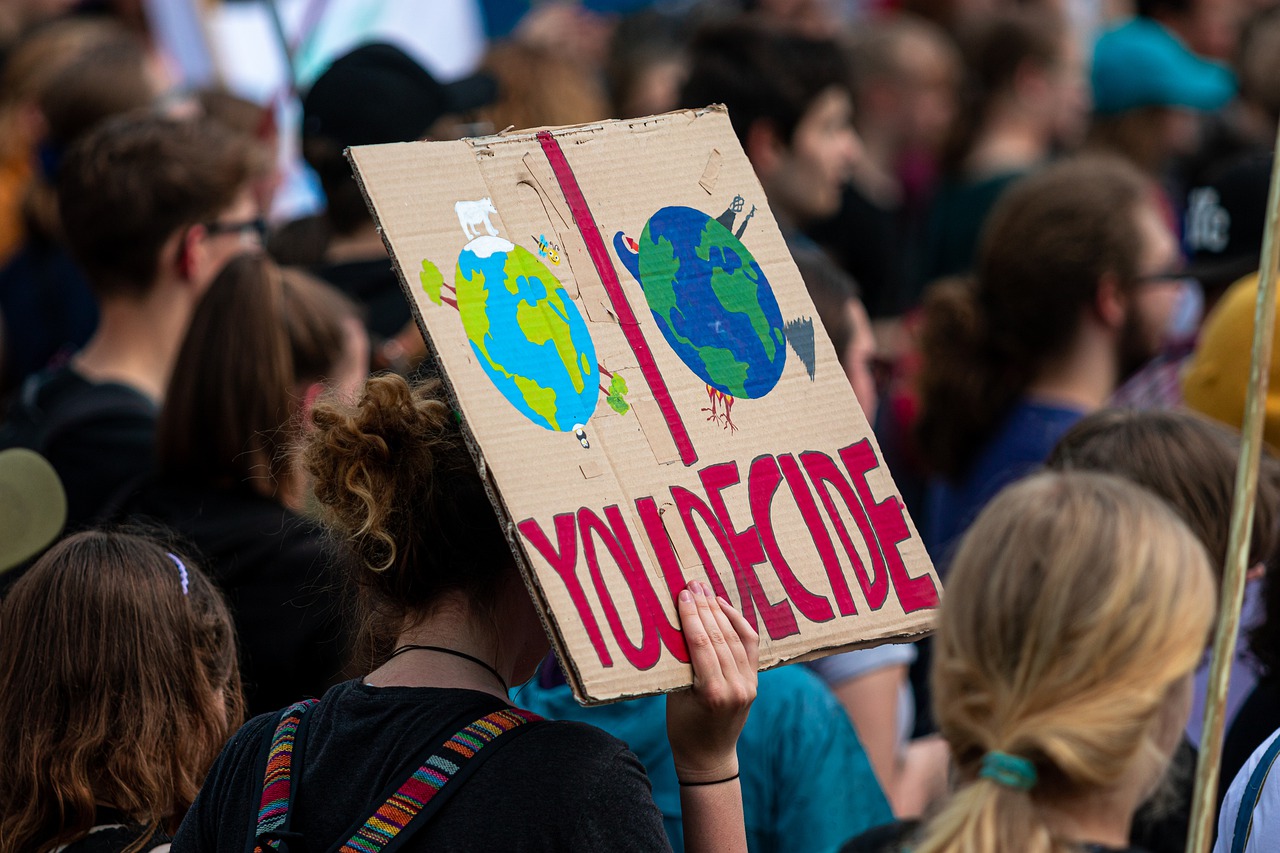 More 60 of the world’s biggest and best known architecture, landscape architecture, engineering, planning and construction firms have co-signed the 1.5oC COP26 Communiqué ahead of the United Nations Climate Change Conference of the Parties (COP26) in Glasgow.

An unprecedented open-letter to world leaders, the Communiqué reaffirms the commitment made by each individual firm and organisation to meet the Paris Agreement’s 1.5oC carbon budget.

It also demands the governmental heads in attendance at the conference, scheduled for the end of this month, to stand by the pledges made by their own respective nations if they haven’t already.

Practices like Grimshaw, BIG and Gensler joined forces with more than two dozen professional AEC organizations including our very own Australian Institute of Architects and Green Building Council for the Communiqué.

Collectively these organisations represent more than one million building industry professionals worldwide and are responsible for over $400 billion in global annual construction.

The announcement follows the latest Intergovernmental Panel on Climate Change (IPCC) report, which found human activity is changing the Earth’s climate in ways “unprecedented” in thousands or hundreds of thousands of years, with some of the changes now inevitable and “irreversible”.

It also comes as Prime Minister Scott Morrison announced no change to Australia’s 2030 emissions reduction target, saying he preferred to work on the goal of including a 2050 net zero target as part of our nationally determined contribution.

In the Communiqué, released earlier this month, signatories write: “We are taking specific actions that fully harness our capacity to affect significant carbon emissions reductions in order to retain a 67 per cent or better probability of meeting the Paris Agreement’s 1.5ºC budget of 340-400 GTCO2; a 50-65 per cent emissions reduction by 2030 and zero CO2 emissions by 2040.

“The built environment is the largest source of the world’s carbon emissions with buildings responsible for approximately 40 per cent, and when accounting for the embodied carbon of building interiors, systems and associated infrastructure, that percentage is substantially higher.

“Our professions and industries are transforming and taking significant action to mitigate and adapt to climate change. By showing what is possible, we are emboldening others to do the same.”

Recent analyses from the United Nations and Climate Action Tracker found that none of the world’s major economies — including the G20 —  have a climate plan that would meet their obligations under the Paris Agreement.

The 1.5oC COP26 Communiqué was spearheaded by US-based non-profit Architecture 2030, which has been working for the past two decades to rapidly transform the built environment from the major emitter of greenhouse gases to a central solution to the climate crisis.

Following its release, Australian Institute of Architects national president Tony Giannone said the COP 26 was a time for leadership.

“Globally, governments, companies, communities and individuals must all start responding to the climate crisis with the urgency that is so clearly required,” he said.

“The latest IPCC report was more than a wake-up call; it was an ultimatum to act now.”

We also spoke to Fender Katsalidis principal Chris Johnson as part of an ongoing series on how the Australian architecture and interior design industry can become more sustainable.

Read the full 1.5oC COP26 Communiqué and see the list of signatories here.