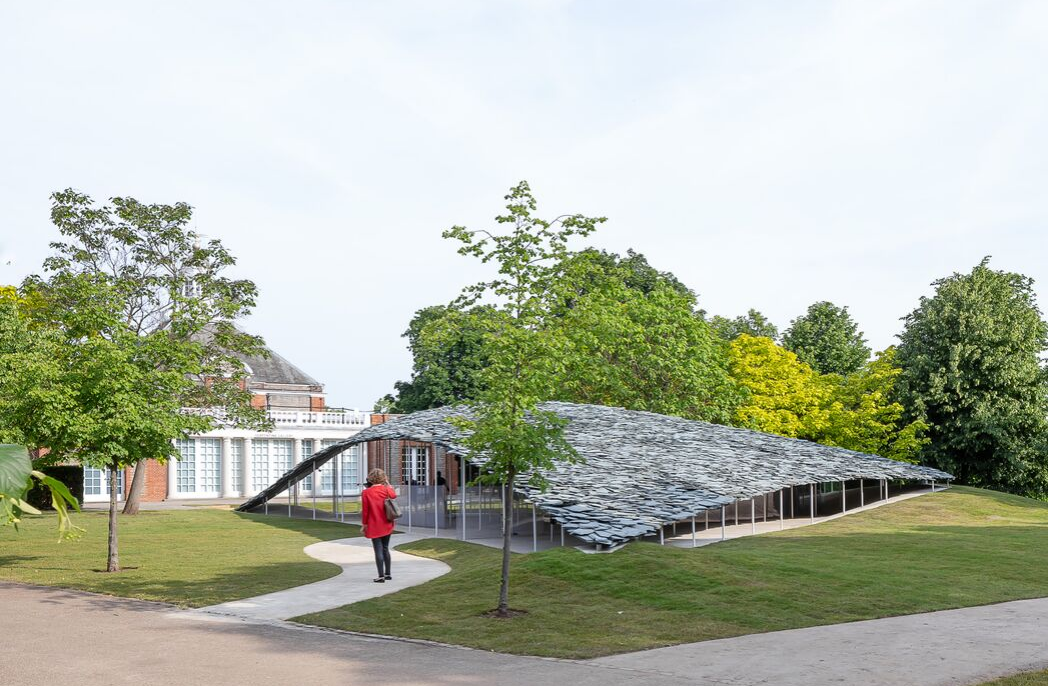 Returning this year from 10 to 19 October, the Sherman Centre for Culture and Ideas’ (SCCI) Architecture Hub brings leading architects, developers, designers, academics and other innovators to Sydney. Across 10 days, the SCCI Architecture Hub presents ground breaking, controversial and speculative ideas shaping the past, present and future of architecture in Australia and globally.

For its second iteration, the SCCI Architecture Hub is nearing capacity for 2019 with limited remaining tickets available. Since announcing its return in July, the hub’s curated thematic approach has resonated with an audience of inquisitive minds who will attend SCCI’s intimate, engaged and thought-provoking events.

“As humankind comes to terms with massive population growth and the fragility of our planet’s resources, SCCI’s 2019 Architecture Hub continues to explore architectural styles, the growing impact of design in contemporary societies and the evolution of the built environment.” – Dr Gene Sherman AM, SCCI founder and executive and artistic director.

Read the profile of one of last year’s featured speakers, Gurjit Matharoo here.

And you can view the five-episode video series of the conversation with Gurjit here.

Sherman Centre for Culture and Ideas (SCCI) is a not-for-profit Foundation.

Remaining tickets for the SCCI Architecture Hub 2019 are available via phone 02 8376 0850 or online at scci.org.au

TICKET POLICY: In line with SCCI’s philanthropic mission, the majority of SCCI events are free and open to the public. Due to high demand, all bookings are essential by providing your credit card details. You will only be charged in the event of non-attendance. Tickets are transferable.