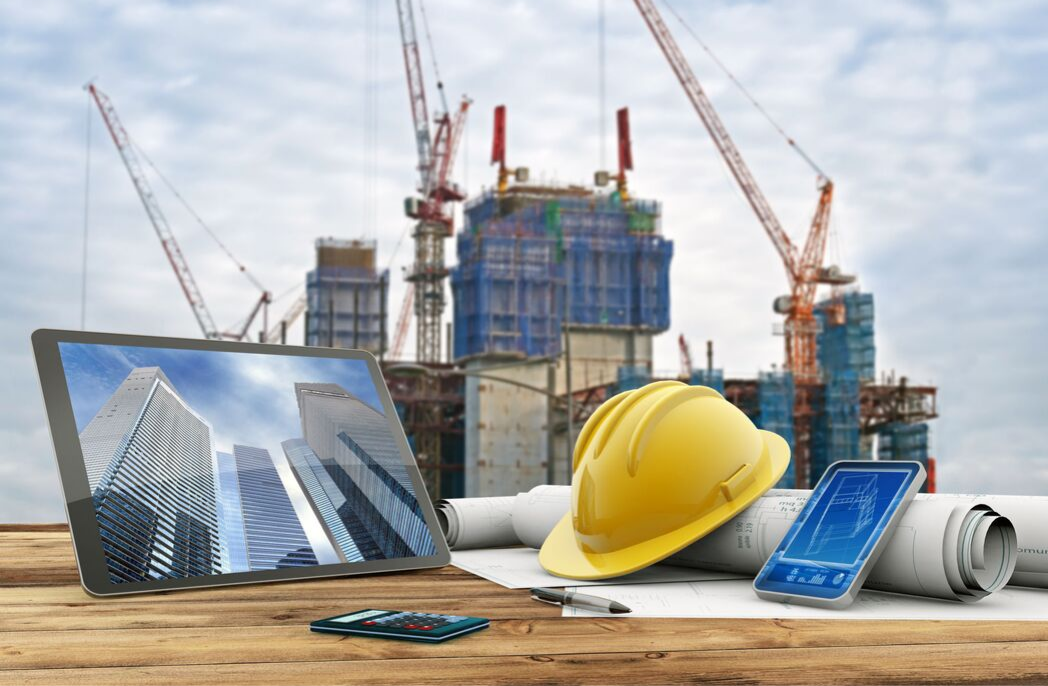 Allowing enterprise agreements to run the full length of major project construction is a sensible and long overdue reform, critical to securing the next wave of resources and energy project investment, according to AMMA (Australian Resources and Energy Group).

Life-of-project agreements are the subject of a policy discussion paper recently released by Attorney General and Minister for Industrial Relations, Christian Porter.

CEO of AMMA Steve Knott says this would be a critical reform providing certainty around cost and timing of world-class resources and energy projects, which take up to seven years to complete.

“The ability for an enterprise agreement to cover the full length of major project construction would provide critical investment certainty that will assist future multi-billion-dollar mega project development,” says Knott.

“The last wave of major resources and energy project investment was overwhelmingly beneficial to the nation, creating hundreds of thousands of jobs, huge economic gains and raising wages and living standards across the country.

“However, some recent mega projects have suffered cost blow-outs and completion delays due to unnecessary industrial action mid-to-late in the construction phase.

“Ameliorating this risk going forward by allowing an agreement to run the full length of project construction undoubtedly has merit.”

In September, AMMA released a new forecast showing 57 major resources projects worth $41 billion, committed or likely to proceed, and another 153 earmarked as possible and awaiting final investment decision.

“AMMA has long argued the case for ‘life-of-project agreements’ since before the commencement of the Fair Work Act 2009,” says Knott.

“This now forms one of the resources and energy industry’s eight key priorities for fixing Australia’s failing IR system, as outlined in Pathway to Productivity.”

“Resources and energy employers welcome the Australian Government getting on with important industrial relations reform, with life-of-project agreements being an appropriate and sensible place to start.

“AMMA will build a strong case for life-of-project enterprise agreements and how they would deliver more jobs and wage growth while strengthening Australia’s economy.

“We expect such a reform to be a clear improvement to Australia’s industrial relations environment –one that hopefully receives bipartisan political support given former Opposition Leader Bill Shorten’s pre-election endorsement of such a reform.”