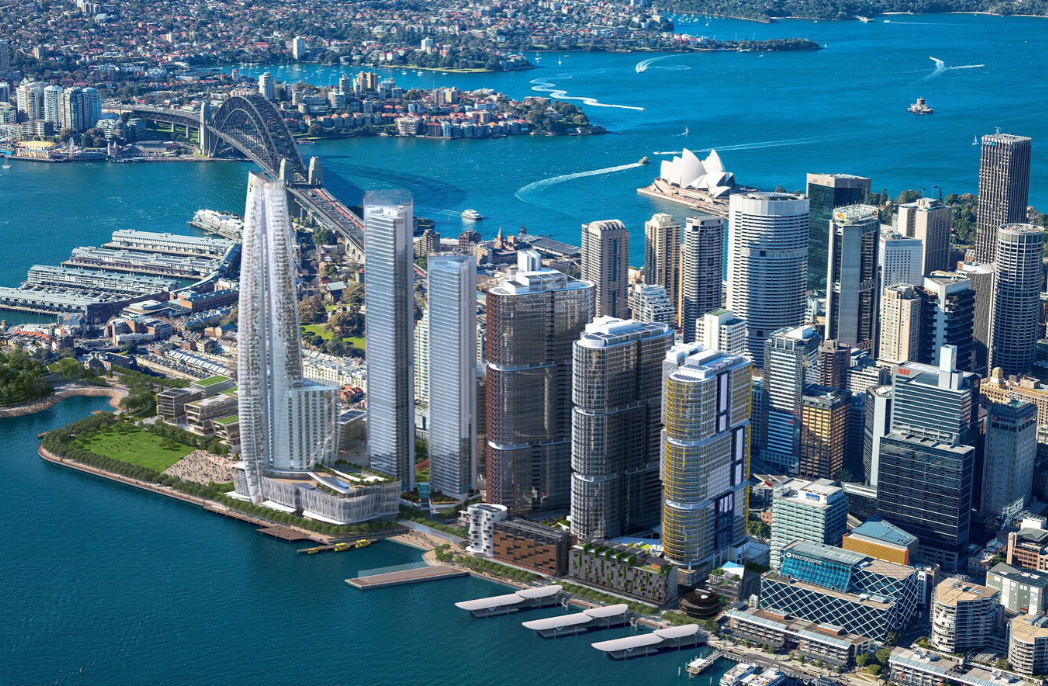 One of Australia’s oldest and largest architecture practices, PTW is celebrating its 130th birthday. Established in 1889, the practice now operates studios in Sydney, Beijing, Shanghai, Ho Chi Minh and Hanoi, with over 200 staff and projects completed globally.

Parsons says that the practice’s longevity is due in part to its willingness to change and adapt, as well as embracing collaboration and partnership.

“PTW continues to build on its track record, further developing design leadership and relationships that allow the firm to create genuine partnerships, sharing specialised knowledge and awareness of local and international context and culture among project stakeholders,” says Parsons.

PTW is as committed to its team culture as it is to deliver award-winning design. From weekly design talks, to its Design Innovation Group and internal design competitions to monthly morning teas, weekly yoga and soccer – the studio’s offices reflect people’s diverse interests. The practice believes in having a strong learning culture, which includes providing opportunities to work with its international studios, collaboration with global and local designers, and participation in learning and training groups. It seeks to empower people at all levels to evolve their skills and get involved in various facets of the practice.

From its roots in residential architecture and commercial towers, PTW has expanded its highly diversified architectural practice with its design leaders specialising in a broad range of sectors including infrastructure, hospitality, integrated communities, education, the arts and sport.

Projects undertaken with CCDI (with which PTW merged in 2013) include Hongtu Innovation Plaza in Shenzhen, The Water Cube, Beijing (2008), an exhibition centre in the north-eastern Algerian city of Constantine and a sports stadium in Congo’s Brazzaville.

PTW continues to be invited to join many design excellence competitions and to participate in conferences, symposia and workshops, representing not only its own practice, but also the wider design industry.