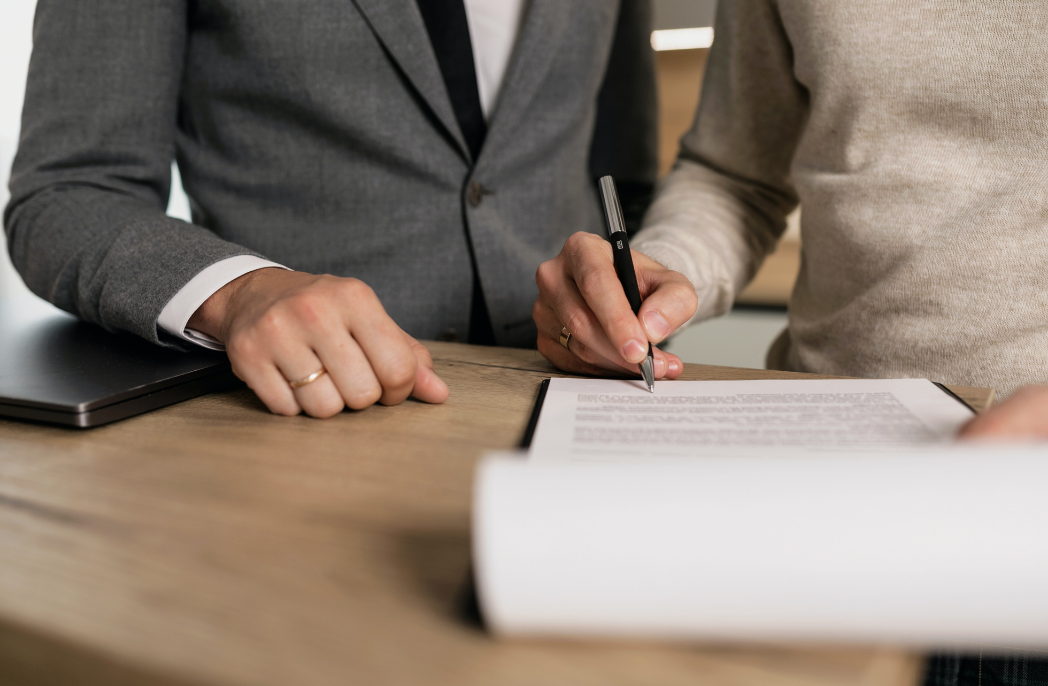 The Federal House of Representatives petition is calling for free or affordable access to Australian Standards.

“The existing model is unsustainable and will potentially lead to incidents, inoperability and disruption to operational infrastructure,” the petition reads. “An example: a small electrical engineering company with 10 people that perform electrical design may need access to 100s of standards on a single project. The cost of these is greater then (sic) the profit margin on this project.”

The petition calls for the Government to provide stronger oversight and/or mandates to the organisations controlling access to Australian Standards to make these readily available for free or at a reasonable cost to all people who require them to perform their duties.

Although the petition was raised by an individual from an electrical engineering firm, it has received support from Master Builders Victoria. Master Builders Australia stated, “Free standards allow practitioners improved access to referenced documents in the National Construction Code and also minimise overheads to your business.

“It is a step forward to support continued improvement in both the technical design and construction of buildings, for a better built environment for all Australians.”

The petition is open until 27 April 2022 (TOMORROW), at which point it will be presented in the House of Representatives and most likely referred to a minister, who will provide a response.

Image by Alena Darmel on Pexels