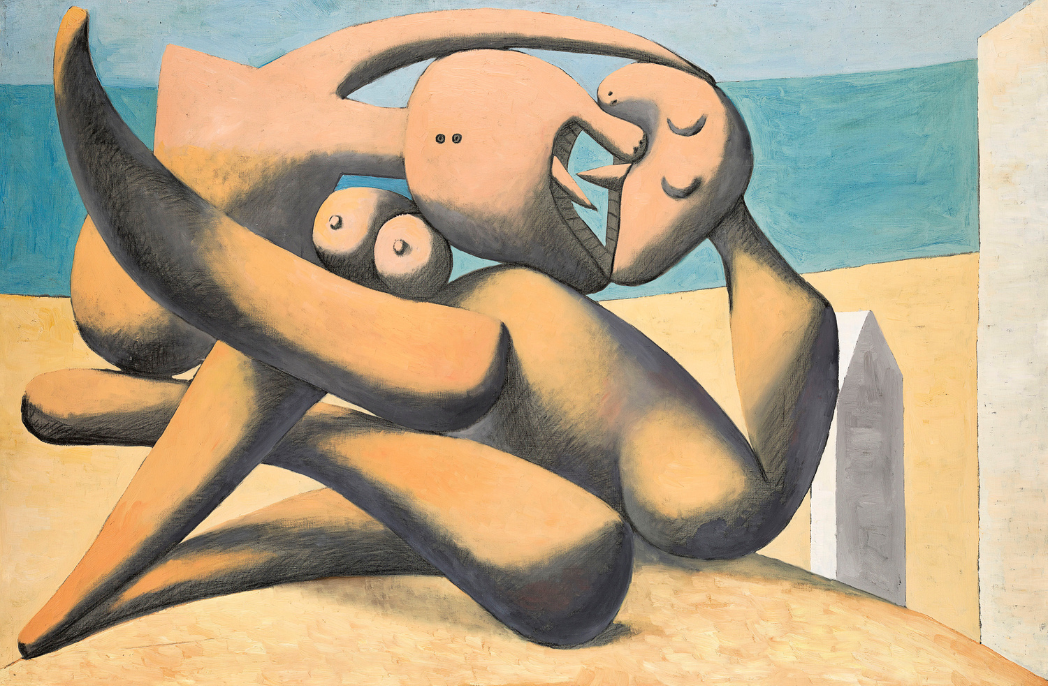 The Picasso Century opens at NGV

Previewed for the media on Thursday 9 June, the exhibition underlines the fact that there are always exceptions to the idea that the world is looking for a break from celebrating all those ubiquitous dead white males.

Indeed, it’s clear that this world premiere exhibition, developed exclusively for the NGV by the Centre Pompidou and Musée national Picasso-Paris, has made a concerted effort to include notable female artists alongside the usual suspects that you may expect to see in such a widespread retrospective.

Yes, there are extraordinary works by Georges Braque, Joan Miró and Salvador Dali. But there are also relevant and fascinating contributions from the Russian painter Natalia Gonchorova, Dora Maar and Dorothea Tanning, the US artist and writer who was influenced by Surrealism, lived to 101 and was still painting in her late 80s.

But above all, of course, there is the towering figure of the Spanish master, Pablo Picasso, given an extraordinary spotlight in a curation that takes up two sides of the ground floor of the NGV. It includes paintings, sculpture and other ceramics, and breaks up his career into logical sections, beginning with his early days in Montmartre and traverses his many periods, including the Blue, African-influenced, Cubism and Surrealism, before winding up with the larger expressive pieces he created towards the end of his life.

The exhibition also traces Picasso’s political life, his subtle and not so subtle acts of rebellion against the Nazi Occupation of France, joining the French Communist Party and his ensuing disillusionment and distrust of the cult of Stalin.

One thing that differentiated the media preview was the fabulous innovation of having curator Didier Ottinger (deputy director of Musée national d’art modern, Centre Pompidou, Paris) give a potted lecture before the doors to the exhibition were opened.

Making a welcome change from the practice of the curator touring the exhibition and stopping at various points to share their thoughts, his presentation was perfectly judged – neither too shallow and perfunctory for those well-versed on the topic, nor too academic or verbose to overwhelm the less informed.

Of course, regular visitors won’t be able to enjoy this particular aspect, but as is usual with Winter Masterpieces, there are a slew of sidebars, associated programs and exclusive performances to inform or enhance their experience.

These include the four-part in-depth monthly discussions ‘Two Perspectives on Picasso’, Melbourne Masterclasses presented by Melbourne University’s Faculty of the Arts, Drop-by Poetry and Drop-by Collage workshops, schools’ and children’s programs, the very popular NGV Friday Nights live music performances and a host of other events.

The Picasso Century is at NGV International, 180 St Kilda Road, Melbourne and runs until 9 October 2022. You can find out more about what’s on offer at the NGV website.