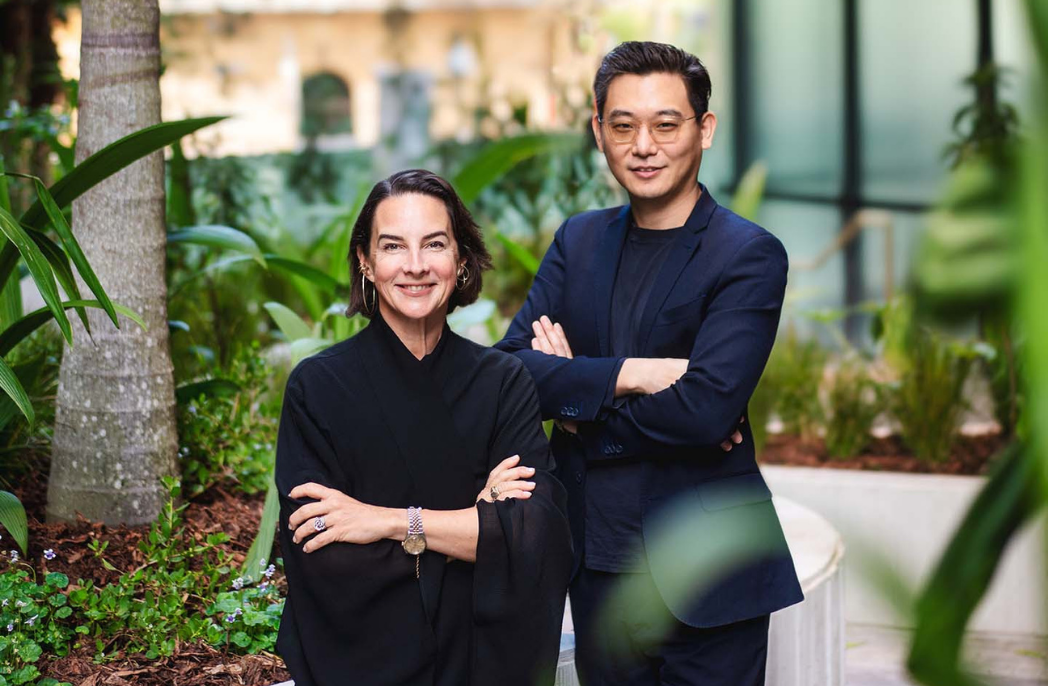 For clients advocating for change in their workplaces, Simpson is a supporter and mediator, specialising in assisting them to forge new collaborations between once isolated teams, foster commitment in existing employees and evoke excitement in potentials.

At a time when the workplace has become a key site for design innovation, Simpson’s appointment represents Woods Bagot’s commitment to continue its visionary work in this sector.

With Simpson, Woods Bagot sees the elevation of its workplace interior capabilities across the northern Australian Hub, combined with the workplace consulting strategy prowess within ERA-Co UX.

“Simpson’s roots in Brisbane will work in tandem with her global distinction to make her a powerful addition to our team,” says Karalis, adding that this duality of global expertise paired with local depth and loyalty is shared by Woods Bagot itself.

As Brisbane Studio chair, Simpson will work closely with Woods Bagot associate principal David Lee as they embark on a period of tremendous growth in the Queensland market ahead of the 2032 Brisbane Olympic Games, while also growing the cultural foundation of the Brisbane Studio and team.