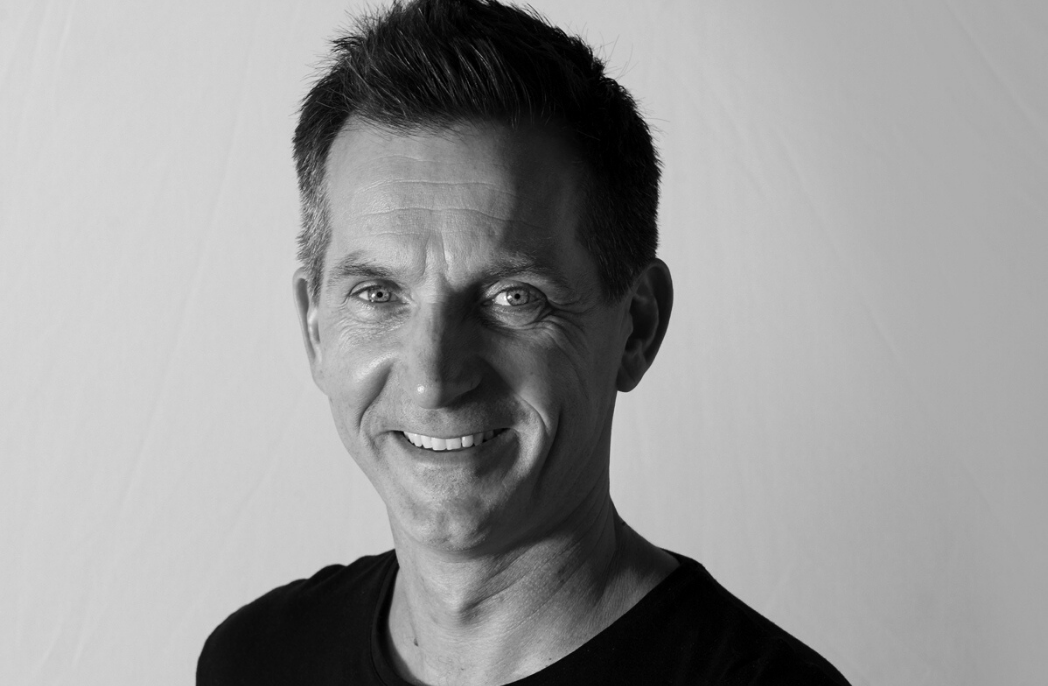 When the lauded Norwegian design practice Snøhetta opened its Australian office in Adelaide, rather than Sydney or Melbourne, there were raised eyebrows. But those surprised by the move probably hadn’t met the local managing director, Kåre Krokene…

Growing up in a small town on Norway’s west coast with his four siblings,  Krokene was always interested in the arts and crafts side of design. He didn’t even consider architecture as a career, however, until his older sister, who was already studying the subject, convinced him to sit the test for the Oslo School of Architecture and Design (AHO). Having completed his compulsory stint in the army, Krokene had been considering his options, and while he had been thinking industrial design would perhaps be worth pursuing, he was happy to go along with the suggestion…

The school was offering 30 places and there were over 600 applicants, so he didn’t feel overly confident of his chances. “But I was really relaxed about it and I had heaps of fun,” he recalls. “I did something that was weird and apparently a little bit wonderful and I stood out enough to be selected.”

Just a couple of days into the course he knew he’d found his calling. “I realised that this was something that I had loved without knowing it and this was exactly what I wanted.”

Krokene began his study in 1988, at a time when Snøhetta was already the standout Norwegian practice, he recalls. “We hadn’t had any rock stars in architecture for a while, so those young guys, Kjetil Thorsen and Craig Dykers, they were a huge inspiration. Their idea of the multidisciplinary or transdisciplinary approach was fascinating.”

Dykers also assessed Krokene’s final project at AHO and it wasn’t long before the association became professional, when, as a young architect, Krokene began work on a project on which Snohetta was the landscape architect.

“I was really exposed to their people and processes, which blew me away,” he says now. “It was a very creative, flat, structured environment where everybody felt comfortable talking about design.”

Fast forward nearly 30 years and Krokene was living in Adelaide with his Australian wife and working in his father-in-law’s practice, JPE Design Studio. It wasn’t long before he began to integrate a Nordic model to the practice, even inviting Kjetil Thorsen to talk to staff and analyse the business.

One thing led to another and, in 2015, Snøhetta offered him the title of chief representative or, as he likes to describe it, “basically a lone ranger down here looking for opportunities”.

He certainly found them and in just a few months had set up a studio in Adelaide’s JamFactory complex and hired his first staff. Six months ago, the practice moved into a bigger space. It now has 900 square metres over two floors, with a 200-square metre workshop, more staff members and plenty of room to grow. A fourth generation furniture designer and maker has joined the team to help with prototyping, furniture making and also production.

How to be a rock star

So what is it that makes Snøhetta so different? Why are Thorsen and Dykers considered rock stars and what does transdisciplinary really mean?

“If I try to boil it down, I think the overarching design philosophy is one of curiosity,” says Krokene. “We explore things together. It typically is a very flat structure where we explore and workshop things.”

In an increasingly digital world, the practice is famously hands-on and analogue. That new workshop space is used to physically get to grips with materials and models. There is also an emphasis on collaboration outside of the Snohetta walls. “We often include other design disciplines and artists as well,” says Krokene, adding that clients know to expect an out of the box approach when they engage the studio.

“All clients that come to us know that we are as equally interested in the emotional brief as we are in the functional one.

“When we get projects we often get briefs that are not brief at all. They’re long, they’re very technical and they’re sometimes quite uninspiring. So early on in the process, we ask our clients and our design partners and consultants to put that aside for a while, to tap into what the project is about and not what it’s going to look like or how many office spaces they need.”

It doesn’t mean eschewing the digital completely. Far from it. But the approach is about keeping a completely open mind. And Krokene believes utilising an analogue process is much more than simply making a physical model. “We teach that it has a lot more to do with the process of using your hands, the process of developing that.”

The business of being Snohetta

With Krokene so invested in the nitty gritty of design, it’s no surprise to learn that admin isn’t his first priority. While the Australian office is relatively small compared to its Norwegian parent, it’s still growing and as managing director Krokene now has a team to assist with operations. He has a co-director in Robert Greenwood, who is the managing director of the Hong Kong office, and there is a studio manager, who also acts as the “interface” between Krokene and the accountant, he says. “And then she and I report to and work closely with Snohetta’s Norwegian administration, CEO Isabella Alveberg and CFO Børge øverland.”

Now, when he’s not lecturing, his days are increasingly taken up with formulating strategy and considering the practice’s positioning.

The impetus is still to keep that open curiosity though. “Even though I speak about positioning, we need to be responsive to what comes around. We don’t seek sectors; we look for people that believe in our processes and then the projects just come.”

At the moment the practice is enjoying momentum in the performing arts centre space. But there are also hospitality and retail projects on the go.

Where things really get exciting, says Krokene, is when the practices enters at the blank page stage. “Clients often come to us at a sort of pre-brief stage. They say, ‘Hey, I’ve got this site. I wouldn’t mind exploring with you what the vision for a site like this could be. How can we get the most out of it? Can you help us to tap into that?’ Then we do that and it’s work we really love to do,” he says. “Sometimes it leads to the actual project. We’ve got a couple of those at the moment, where we went from the brief, to the vision, to explorations with the client and straight into the project.”

This is very much aligned to the current disruptive approach taken by a range of service agencies, but for Krokene and Snøhetta, there’s nothing radical about it at all. “It is more about delving deeper into [the brief] and what it means. Exploring it. It’s the same stuff we’ve been banging on about for 30 years – about people, process and then projects. The projects are merely a result of who we deal with and what sort of processes we apply.”

Kåre Krokene will be on the panel for the Disruption discussion at the inaugural Business of Architecture and Design (BoAD) Conference next week. It’s not too late to get a ticket. Click here to book and find out further details about the conference.

The Business of Architecture and Design conference will be held on Monday 11 November at Parliament of NSW.