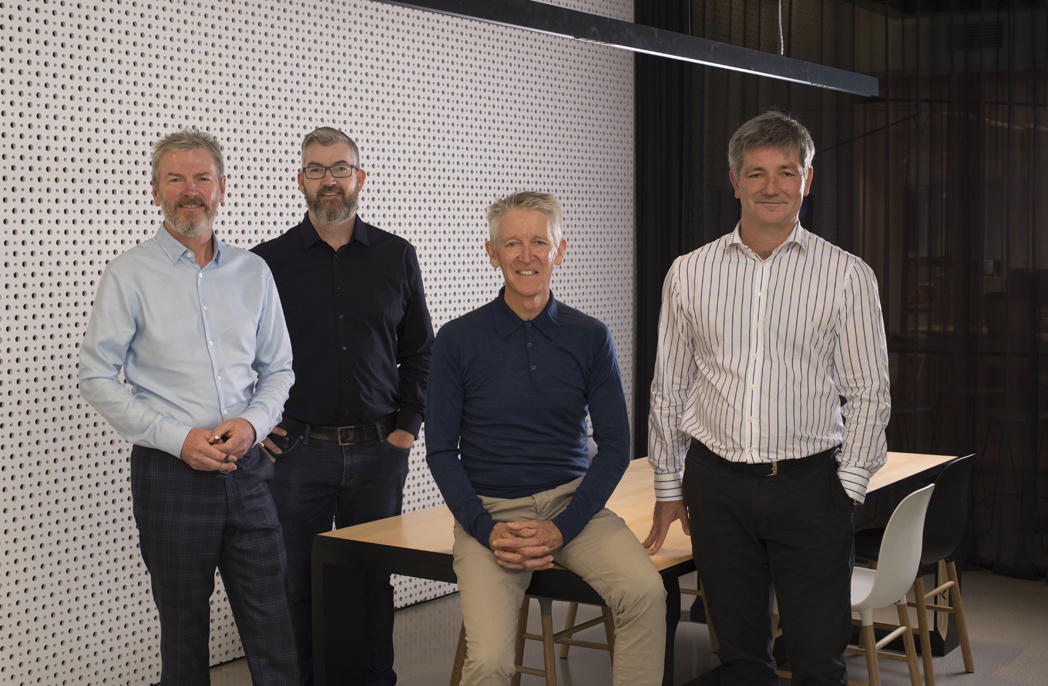 Three Western Australian architectural firms – Taylor Robinson, Chaney Architecture and Broderick Architects – will join forces next week, forming an innovative new firm that will respond to the changing architecture industry in the region.

From Monday 9 April the trio will be known as Taylor Robinson Chaney Broderick and will offer clients a breadth and depth of experience. The three studios have individually been responsible for some of WA’s most innovative retail, educational and corporate projects, including Curtin University Engineering Pavilion, Scotch College Middle School, The Merrywell at Crown and the Ocean Keys Shopping Centre.

Taylor Robinson’s Graham Taylor says the merger comes amongst a widespread evolution in the design of spaces used by the public.

“More often we are seeing spaces used by the public as having more than one purpose – they have become places of extended habitation and socialisation – by a public far more aware of design quality and how it influences the use of these spaces,” he says.

Chaney Architecture’s Fred Chaney adds the philosophy, culture and work within the individual studios is strongly aligned, which has led to the joint decision to become one team.

“Our combined skills and experience will deliver highly creative design responses for our clients, while maintaining the personalised approach that has been fundamental to each of our studios,” Chaney says.

The four directors will continue to have a hands-on role with their current clients.