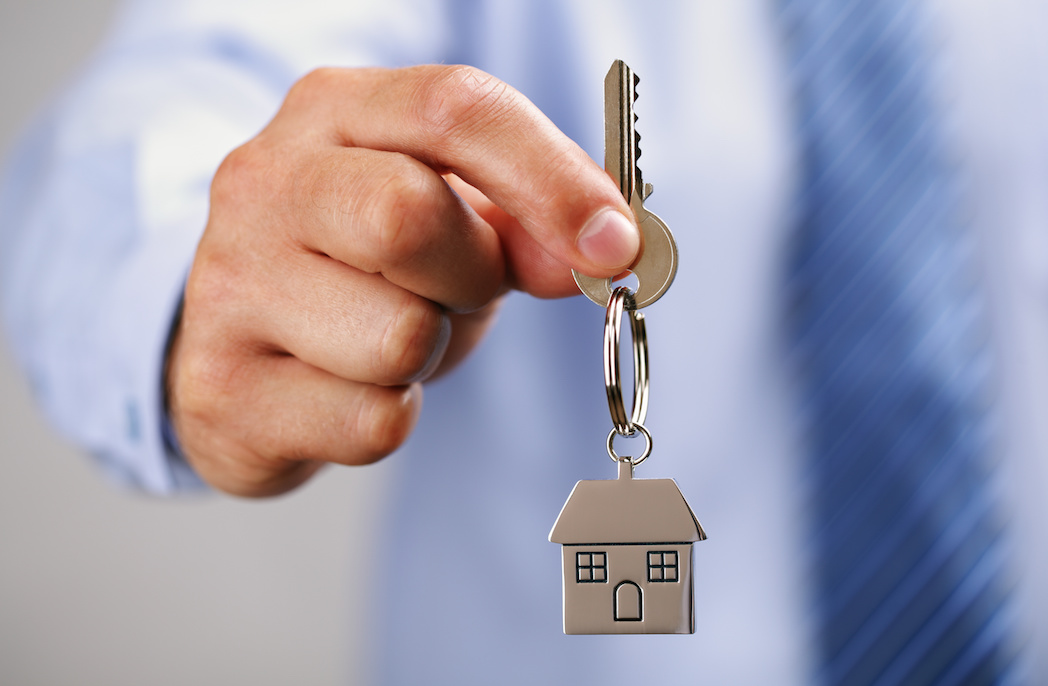 It comprises five buildings: A, B, C, D and E. The first three have been completed, with buildings D and E due for completion in early 2019.

The project required the provision of 178 doors and 232 keys, with the first batch being delivered on 11 September 2017.

“There are a lot of people who may take over or buy a place, but then lease it out, such as investors,” says Jomon Architectural Hardware’s Julien Kasab.

“But the people who lease also may subdivide. You can find yourself with a property that has three bedrooms and every room is occupied by a different person.”

This will often be the case when the property is being used for student accommodation, for example.

The project
A pre-build meeting between Jomon and PMC Construction identified two different types of door hardware were required – one for the fire doors, entries and common area, and another for the external doors. Regulations for fire door and exit accessibility require there to be a certain space between the levers and the door.

It was also determined that multiple subdivision wouldn’t be an issue at 828 Windsor Road. Instead only one key was required for each tenancy.
The master keying selected means that while the common area is accessible to everyone, each tenant’s key only allows access to their respective floor – in order to reduce the security risks of unauthorised people accessing different floors.

For example, a resident on level three is able to use their unit key to get through the garage, and travel to the ground floor and then to their own level. They can go past levels one and two via the fire stairs, but their key will only open the entrance on level three.

During the build
The system deployed allowed for the use of a building or builder’s key – a key that opened all the doors during construction and could be used by everyone on-site, including the builders, tilers, plumbers and painters. As soon as construction was completed and the builder handed over the job to the client, all the door locks were finessed so that the master key dropped in and the builder’s key became unusable.

Restricted system
In order to further enhance security a restricted system was implemented – meaning that if further keys need to be cut, this can only be approved by authorised signatories.

Results
“We didn’t have a single glitch on this job,” says Kasab. “Sometimes on other jobs people try to use their own keys and ruin the cylinder, meaning we have to re-key it. But we had no issues with this project. It was a smooth run.”

Dormakaba is an AR advisor

At your service: ensuring compliance