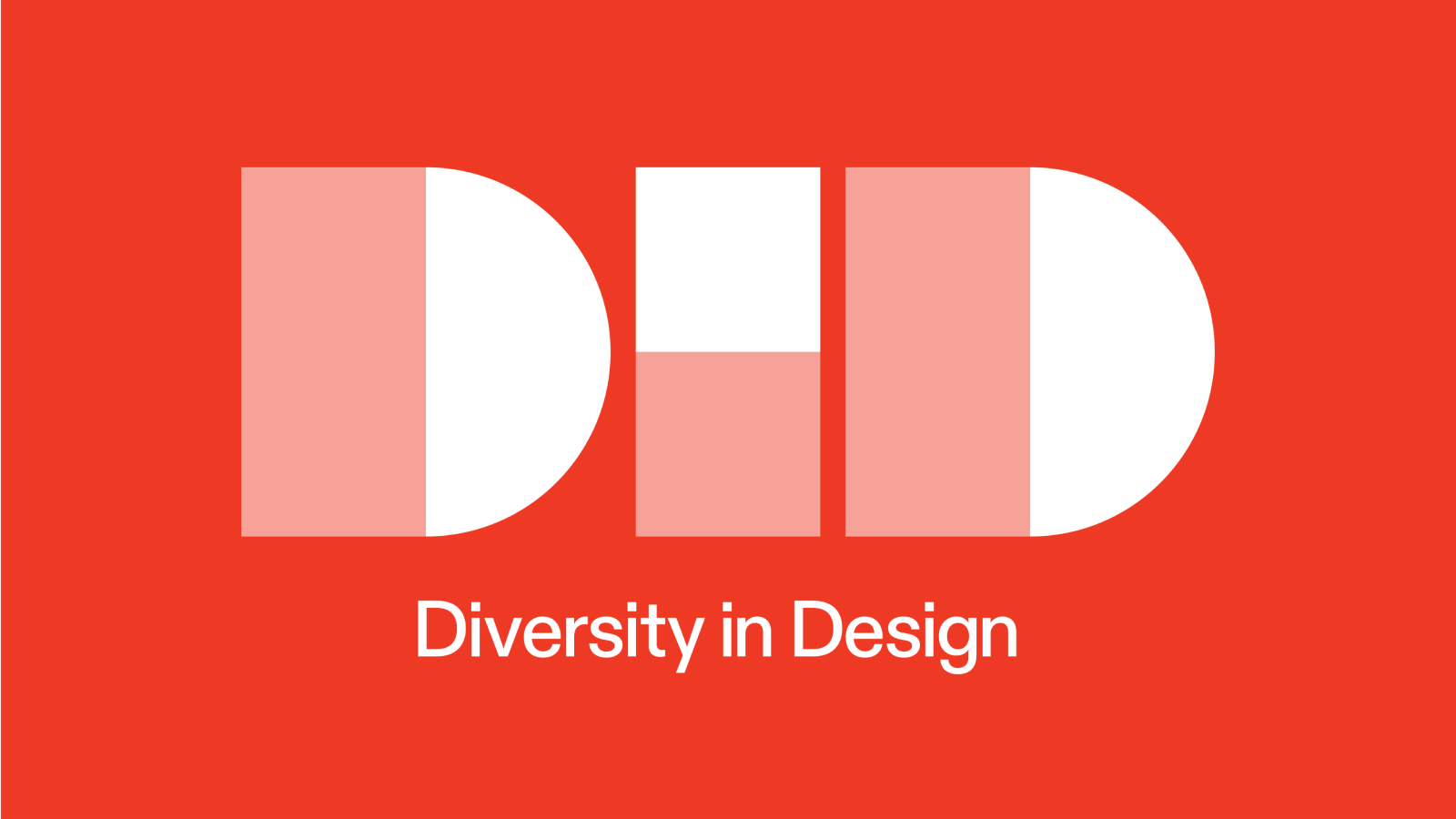 Diversity in Design to grow the representation of Black creatives

Herman Miller has teamed up with 19 other US organisations to increase career opportunities for Black creatives in a new initiative.

The Diversity in Design (DID) Collaborative was launched this month by the furniture company alongside brands like Adobe, 2×4, Dropbox, Levi Strauss & Co, COLLINS and Pentagram to acknowledge the critical role that diversity plays in creating strong, impactful businesses and innovations.

“When the movement for social justice was reignited a year ago, Herman Miller took a hard look at what we could do better and differently,” says CEO Andi Owen.

“It was clear in feedback from our employees that we weren’t always moving the needle in meaningful ways, and that our behind-the-scenes approach to diversity, equity and inclusion was limiting our impact.”

But the collaborative’s founding wasn’t just ignited by the murder of George Floyd in May 2020 and the protests that followed. It was also led by stark industry statistics.

In the most recent US Census Bureau figures, only five per cent of creatives in design, which includes commercial and industrial designers, graphic designers, interior designers, landscape architects, urban and regional planners, web and digital interface designers and architects, are people of colour.

And the statistics around diversity – or lack thereof – in design at an educational level are just as grim.

“As a professor of design who has not taught any Black students in the last two years, I’m very excited about this initiative,” says associate director of Design Thinking for Social Impact at Tulane University Lesley-Ann Noel.

“Access is an issue that we all can work together to overcome by creating many pathways into design for students of colour, rural students, students with disabilities and students who are facing barriers to access great design education.”

Herman Miller senior vice president of special projects Caroline Baumann adds: “There are sophomores and juniors in high school who have no idea what the concept of designing is, and they certainly don’t know that there are careers in design.”

The collaborative will also act as a base for sharing ideas, collecting resources and collaborating to increase diversity in design and create employment opportunities for Black creatives in America.

The goal is to align students with DID Collaborative initiatives to foster their educational journey into internships, apprenticeships and on to part-time and full-time employment in the design field.

The focal point of this initiative is the potential to support professional development, retention and culture-building as lasting outcomes.

As the collaborative begins work together, it is information-sharing on current DEI initiatives and opportunities, with active groups addressing alignment in governance and stimulation of opportunities.

DID members have also agreed to identify and develop awareness and activations to pursue design as a career path, with a DID Design Fair in Detroit planned for 2022.

Driven by a strong belief in the power of design and through intentional collaboration, members will help shape future programs, which will lead to “substantive change in design education”.

DID Advisor D’Wayne Edwards says the initiative was always going to involve company collaboration as the lack of diversity in design is too large an issue for one brand to solve itself.

“As a Black designer, I have waited three decades to receive Herman Miller’s call,” he says.

“To me, DID is about more than purposely creating more diversity in design, it is about an entire industry creating a more meaningful relationship with a consumer that goes beyond them being a consumer.”

With the announcement of the DID Collaborative, the founding members invite other companies with design at their core to learn more and join the conversation by visiting www.diversityindesign.com.

In our latest issue of inside magazine, we explored diversity in design closer to home, speaking to four Melbourne-based creatives about their experiences in the industry as people of colour.

Supporting change as it happens with Herman Miller

A new era in the workplace with Herman Miller