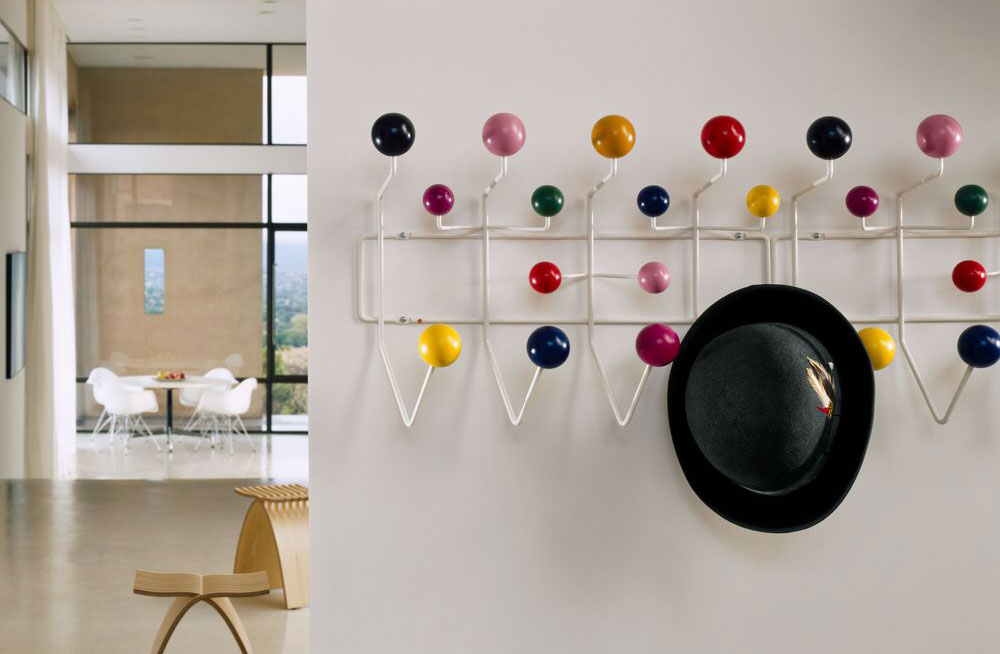 Herman Miller on designing for diversity

Herman Miller says that the creativity that’s used for furniture design is the same one the company evokes to ensure the prosperity and diversity of its team. Design is how they get there.

“A business is rightly judged by its products and services, but it must also face scrutiny as to its humanity,” said Herman Miller, Inc. founder D.J. De Pree.

With this message at their core since the beginning, inclusivity and empowerment remains a priority, both within the organisation and stretching out to the larger community.

For 14 years running, Herman Miller has earned a perfect score on the Human Rights Campaign Corporate Equality Index as a “Best Place to Work for LGBTQ Equality”. It’s a reflection of the company’s commitment to creating a space where all employees feel valued for their true self.

“Since Herman Miller’s founding, embracing diverse perspectives – including those that run contrary to popular thinking of the time – has shaped us into the innovative company we are today,” says Herman Miller president and CEO Andi Owen.

“That’s why it’s important for us to welcome ideas from as many perspectives as possible. Not just because it’s the right thing to do, but because we know from experience that it makes us a stronger company.”

This year marks the 12-year anniversary of Herman Miller’s Inclusiveness Resource Teams (IRT), voluntary employee-led teams with shared experiences that work collaboratively on business strategies. Members of the LGBTQ+ Inclusiveness Resource Team (IRT) and their allies celebrate the LGBTQ+ community and advocate for equality and inclusion in the workplace. The IRT also engages with local communities to promote and support LGBTQ+ initiatives.

“The broad range of perspectives the IRTs bring is about more than making Herman Miller a better place to work,” says Cheryl Kem, director of inclusiveness and diversity.

These IRT are an effort to unlock the potential of both an employee and Herman Miller, creating a forum for understanding what the team cares about and how the company can care about this too.

Herman Miller’s advocacy for LGBTQ+ equality extends to the communities in which the company lives, works and serves. Since 2015, Herman Miller has donated more than $670,000 to organisations that support the LGBTQ+ community.

Charles and Ray Eames designed a variety of whimsical toys and furniture pieces specifically for children. Why children? Purely for personal reasons: they wanted to give them to their own grandchildren and to the children of friends. With their Hang-It-All, Charles and Ray Eames elevated the everyday coat rack into something inventive and fun.

This newly dressed classic makes a vibrant and stylish statement in support of LGBTQ+ equality for homes and workplaces through its painted wooden spheres, which are arranged in a rainbow of colour representing the diversity of the LGBTQ+ community.

This rainbow orientation includes black and brown colours, first introduced in 2017 to represent the inclusion of LGBTQ+ people of colour.

“We know from experience that building an inclusive corporate culture filled with diverse people and perspectives has made us a stronger company,” says Andi Owen. “But most important, creating an equitable world is the right thing to do.”

Read more about Herman Miller’s commitment to inclusiveness and diversity.

We’re exploring diversity further in the latest issue of inside, on newsstands on March 12. Pick up your copy in store or online.