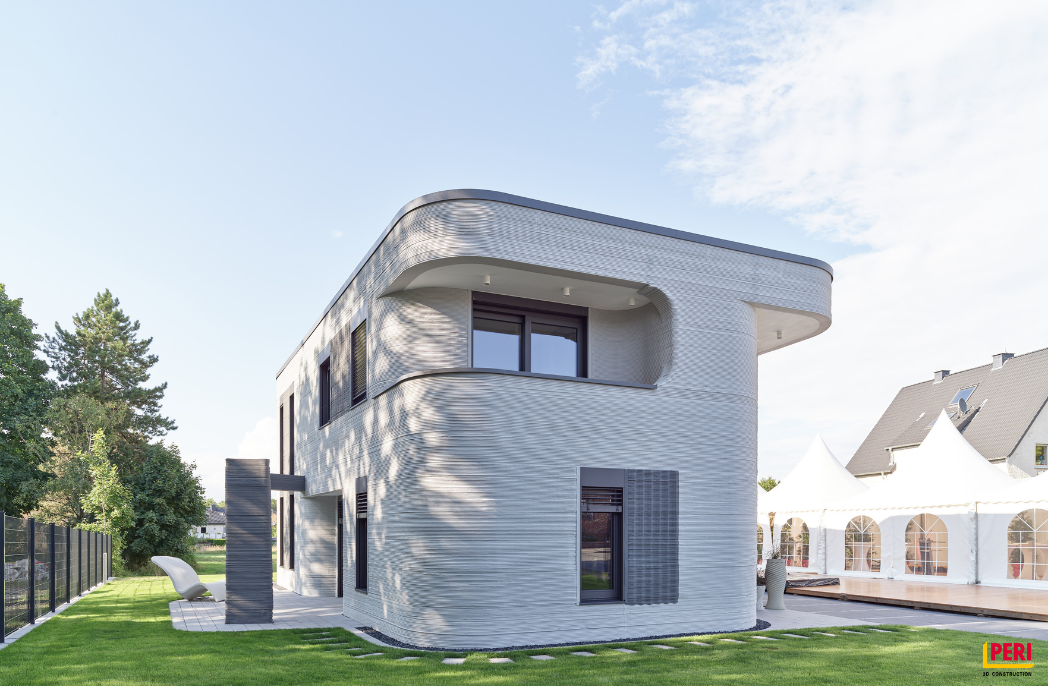 The company has recently announced its exclusive partnership with COBOD International to bring the BOD2 3D construction printing technology to Australian shores.

“Fortex is proud to be laying the foundation for a new construction paradigm in Australia with COBOD 3D printers,” Lederer says.

“This world-leading technology is the disruptor conventional building needs. It is not only the future of construction, it is the now.”

Under its partnership, Fortex will be the exclusive Australian distributor of COBOD International products including the BOD2 3D construction printer.

Danish-based COBOD boasts projects across six continents and counts companies like General Electric and PERI among its shareholders. COBOD has an Asia-Pacific regional office in Kuala Lumpur.

Simon Klint Bergh, regional general manager for COBOD Asia Pacific, says of the Fortex partnership, “This arrangement, together with our new distribution partners Siam Cement in Thailand and KA Bina in Malaysia and our new regional office in Malaysia, will mean that we penetrate the growing market in Asia Pacific even further.”

The 3D printer’s modular design is developed to fit most projects, using innovative technology to control the extrusion of concrete, in accordance with the programmed build design. The fully automated process is predominantly conducted on-site.

While single and multiple-storey domestic projects will be the prime application, concrete and mortar 3D prints outside of home construction are also possible with wind turbine towers already having been printed by the COBOD BOD2 printer.

“We are talking about smarter, better, faster building,” says Lederer. “And that means improved outcomes for building companies and consumers.”

The first BOD2 3D Construction printer will arrive in Australia in Q4 with COBOD equipment available for immediate order.