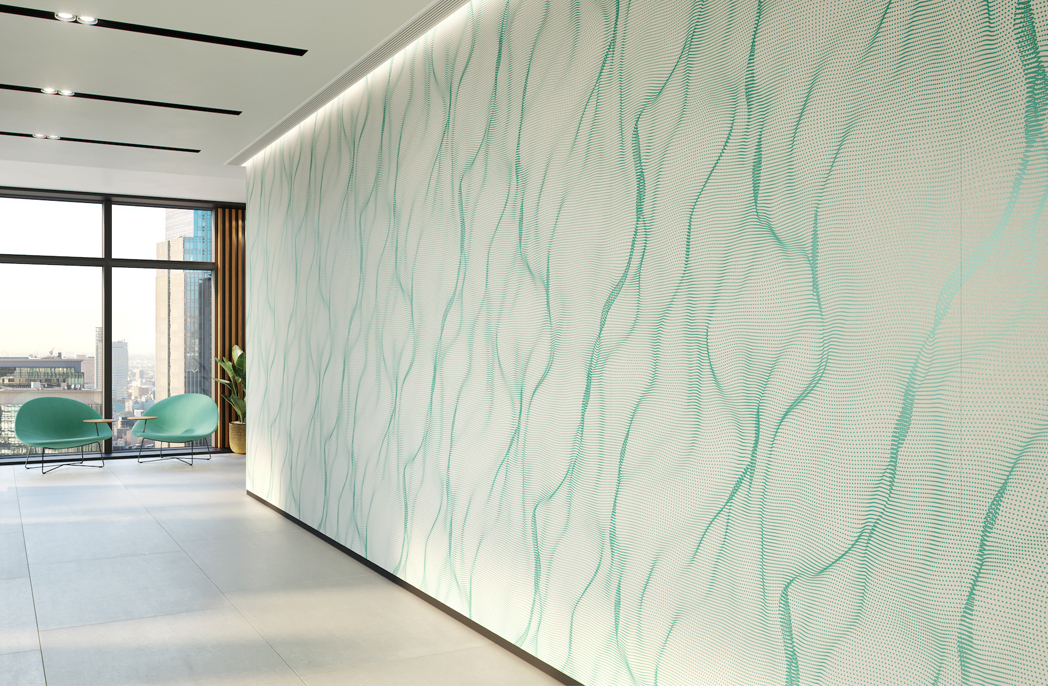 “By setting up an animated algorithm we generated a changing two-dimensional pattern and freed the animation at a particular point to build the final image. In other words, we are not creating a conceptual decoration but a technical decoration,” says Young. 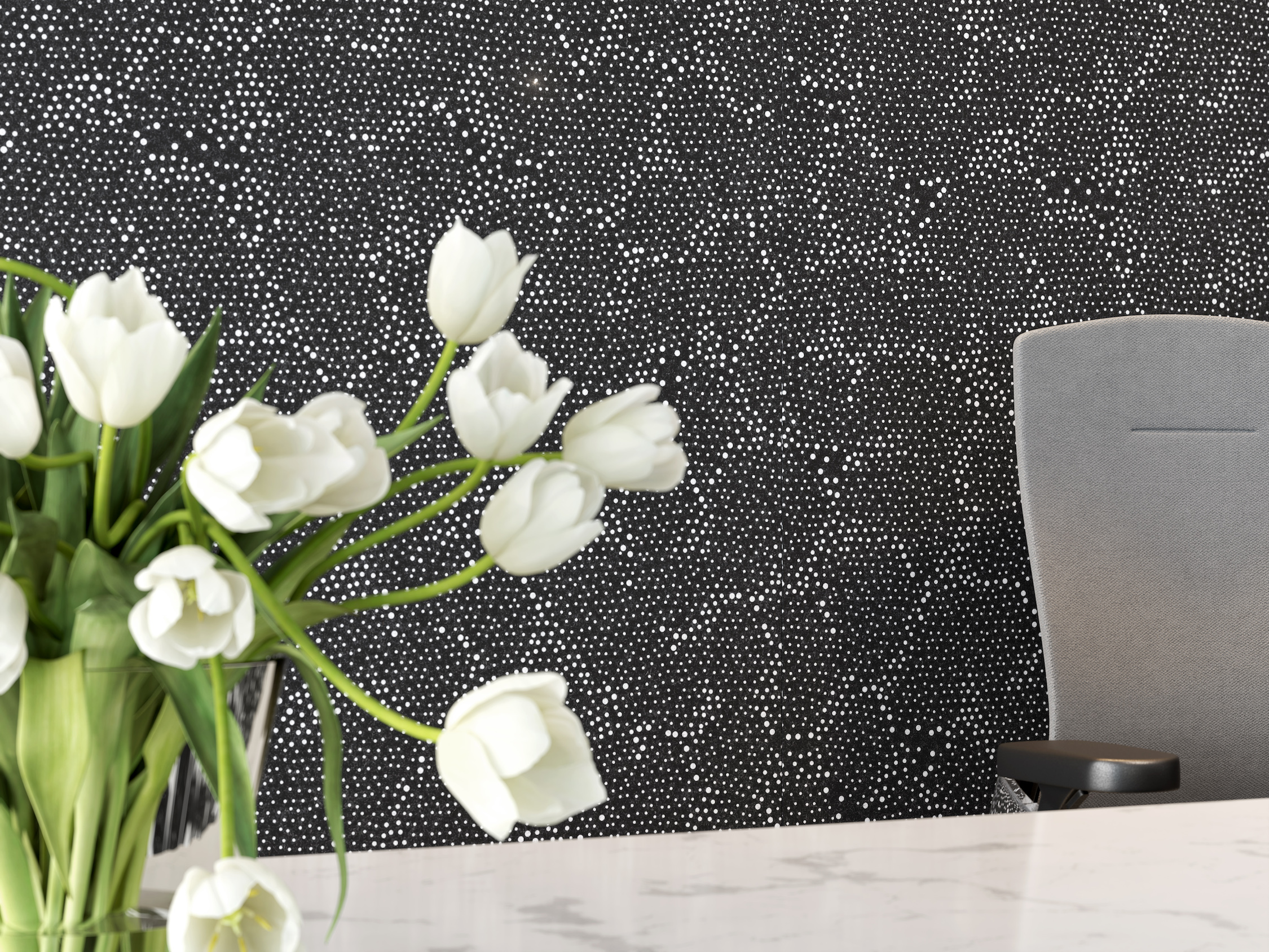 “It seems to me that an industrial design office is going to take a different approach to creating a pattern than an artist or even a graphic designer. We created the aesthetic for Muse Fluid, Cloudy and Mineral using a software program called Grasshopper. The finished results look wonderfully mathematical.” 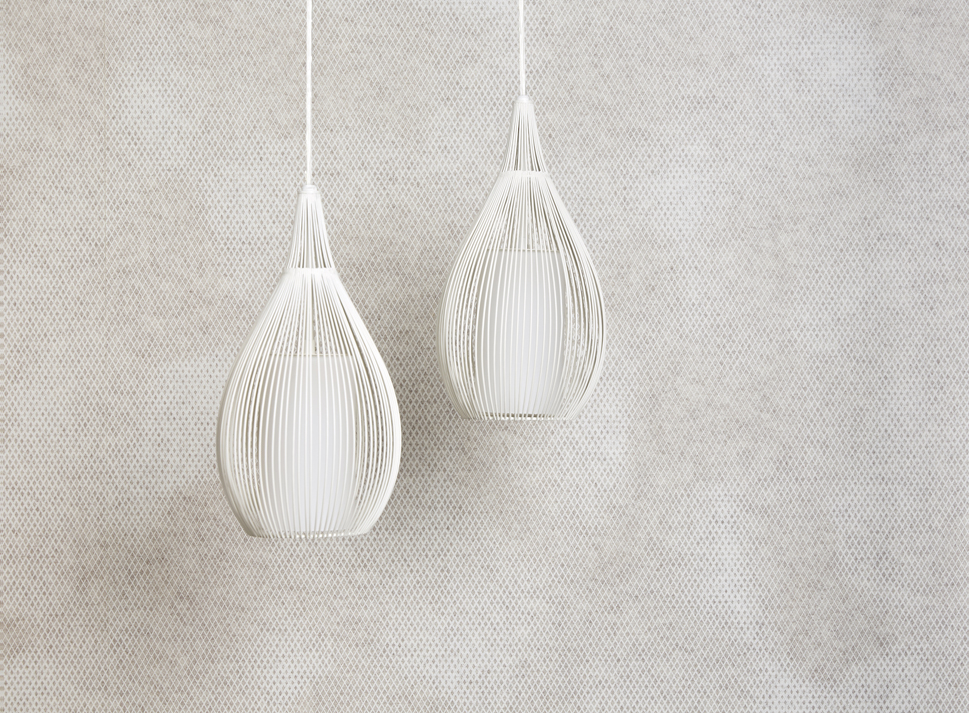 The collection comes in three designs: Muse Fluid is inspired by the ocean and is available in five colourways; Muse Cloudy is based around a series of varying dots that converge to produce a ‘cloud-like’ effect and contains three different options; while the cross-hatch style design Muse Mineral can be specified in two different versions.