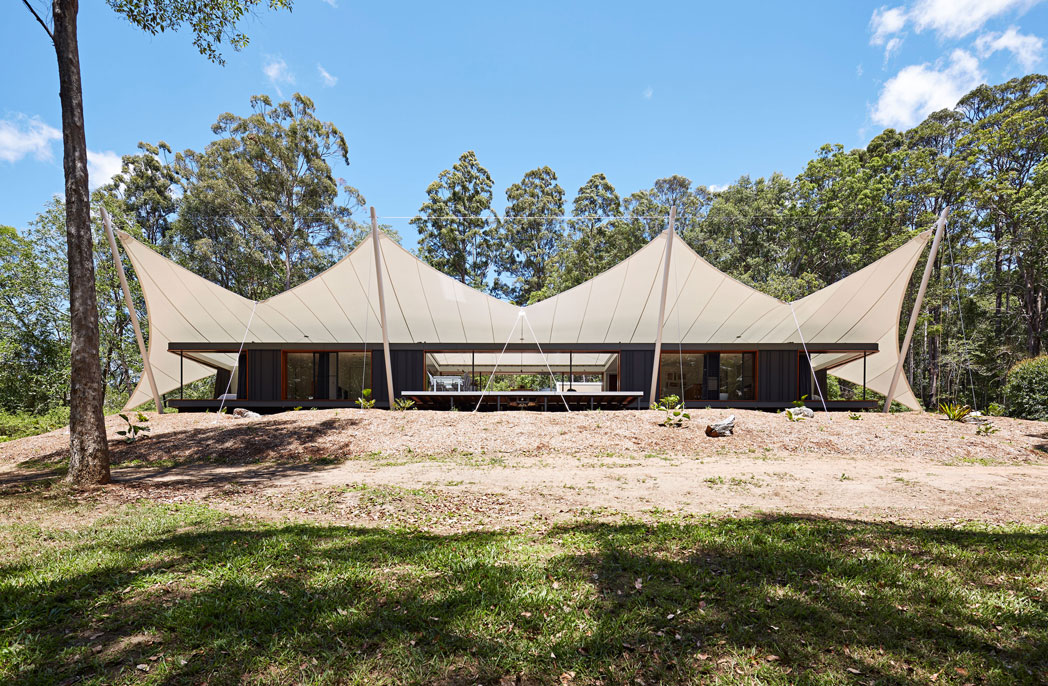 Grand Designs and the local counterpart Grand Designs Australia should need no introduction to the architectural community. With the show currently calling out for project submissions for upcoming seasons, we were curious to find out what classifies a grand design and what is the process to get a project on air. ADR speaks to Brooke Bayvel, executive producer at Fremantle Media, about the show.

Which project elements pique your interest – budget, scale, innovation, all of the above or something else entirely?
It’s not really about scale or budget, in fact, some of the most interesting projects have neither. What’s more important are projects that showcase the remarkable architectural talent in Australia, as well as ones that have a big emotional investment from the homeowners. The ideal combination of factors is architectural innovation and creativity; the use of new, untried or unusual materials; a great location; and passionate homeowners.

How far along in the project is the best point to start filming?
Ideally, we start filming as early as possible to try to capture the whole process. It’s fascinating to watch an empty block transform into something remarkable… Not to mention the emotional journey of committed homeowners as they deal with the complications and stresses along the way.

Is it up to the architect/designer to get the clients on board to be involved?
We receive a significant number of tips and contacts from architects and designers who let us know of any great projects they or their colleagues are working on and put us in direct contact with their clients. We have a renewed interest in involving architects in filming, although historically many have been shy of the filming process and prefer to remain firmly in the background. We’re really trying to show the great work Australian architects are designing, so the more help we can get, and the more we can get to participate, the better!

How long is the production process/when would the episode make it on air?
We’re about to start making season eight, nine and 10 of Grand Designs Australia, so basically we’re looking for a number of projects that reach completion in the coming 12-16 months for series eight, as well as a number of long-term projects that might take a number of years, or else not start anytime soon for series nine and 10. Any residential project due to begin construction before April 2019 would potentially be considered.

Are there any states or regions that are of particular interest?
We try to go with the best houses we can get to film, rather than where they are located. Having said that, we’re always interested in projects in unique locations with a degree of difficulty that makes them interesting. The main criteria is always what is being designed, rather than where.

If you have any projects that would be suitable for Grand Designs Australia or would like more information, please contact Trish Croaker on 0408 756 789 or email Trish.Croaker@fremantlemedia.com.au.

Looking for some architectural inspiration on a grand scale? Check out our retrospective of award-winning residential projects here.