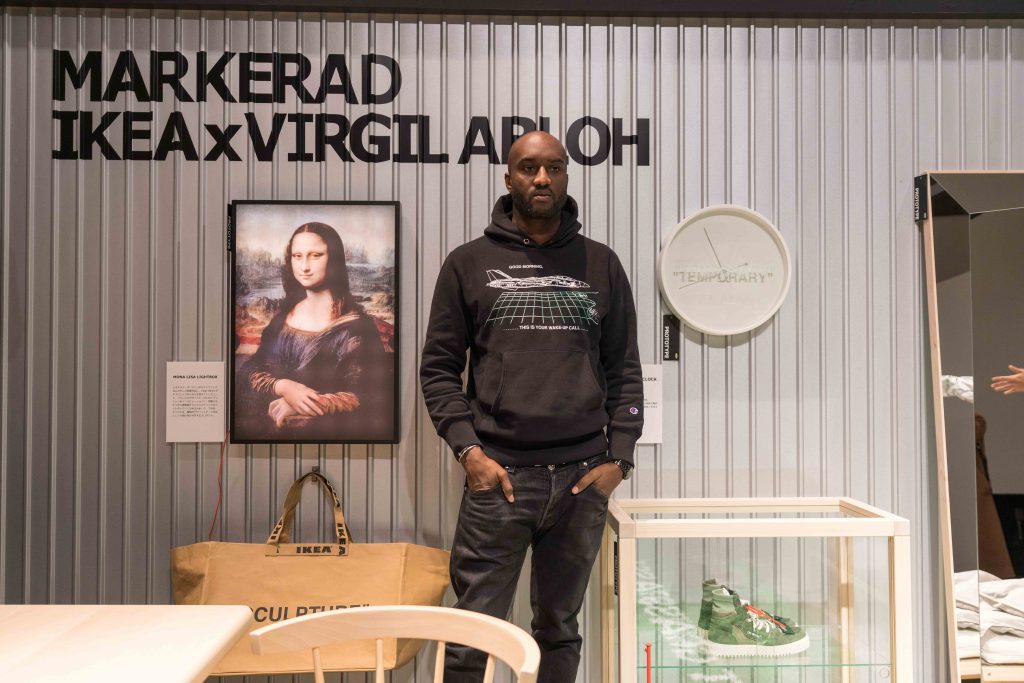 Fashion and textile designer Virgil Abloh has died after a two year battle with a “rare, aggressive form of cancer”.

The announcement was made earlier today on the 41-year-old’s Instagram page, which also makes mention of the type of cancer – cardiac angiosarcoma, which occurs in right upper chamber (atrium) of the heart.

The statement reads: “We are devastated to announce the passing of our beloved Virgil Abloh, a fiercely devoted father, husband, son, brother and friend.

“He chose to endure his battle privately since his diagnosis in 2019, undergoing numerous challenging treatments, all while helming several significant institutions that span fashion, art and culture.”

Abloh rose to fame as the creative director of Kanye West’s agency DONDA in 2011.

He met West at an internship with Fendi, before going on to found streetwear brand Off-White with the rapper in 2013.

While in the world of furniture design, Abloh collaborated with IKEA for a collection in 2019, teaming up with the Swedish brand once more in September this year for its first 24-hour virtual festival.

“[Abloh] was driven by his dedication to his craft and to his mission to open doors for others and create pathways for greater equality in art and design,” continues the statement.

“He often said, ‘Everything I do is for the 17-year-old version of myself’, believing deeply in the power of art to inspire future generations.”

Lead photo: Abloh with his Markerad collection in 2019.