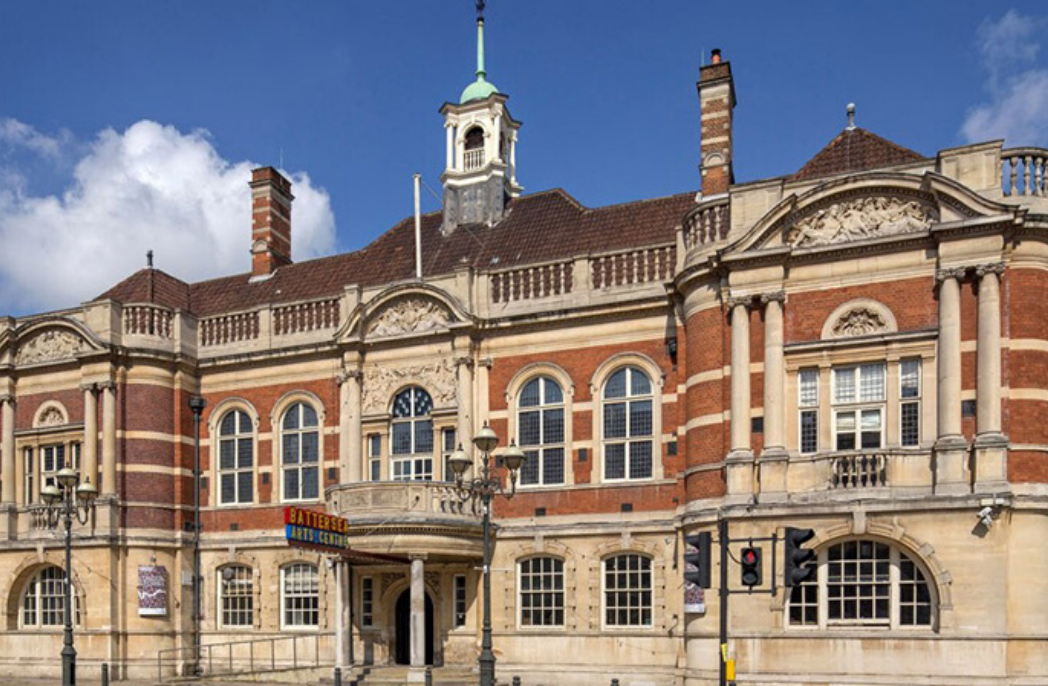 The UK-based W Awards – the female focused architectural award program – has extended its deadline for entries by a week and those wishing to enter now have until Monday 9 December to do so.

The W Awards celebrate all kinds of exemplary work by women –from the design of the world’s most significant new buildings to contributions to wider architectural culture, from lifetimes of achievement to the work of women with bright futures ahead. As Denise Scott Brown once told critics “write about my work rather than my woman’s problem”.

One of the prizes up for grabs is the Moira Gemmill Prize for Emerging Architecture, which recognises excellence in design and a bright future for designers under the age of 45, with an emphasis on achievements and completed projects. Renamed in memory of the late Moira Gemmill, the £10,000 prize fund aims to support the continuing professional development of the winners. Shortlisted candidates will be invited to present in person to the world-renowned judging panel.

And this year, the W Awards has introduced a new prize, the MJ Long Prize for Excellence in Practice. This award is named in memory of inspirational architect MJ Long, to celebrate architects who are excelling in practice. In recognition of the London home of the awards, the prize will be open to UK-based architects working for UK-based practices, and will be judged on an overall body of work with an emphasis on a project completed within the past 18 months.

MJ Long was an architect, lecturer and writer, born in the US and living in the UK from 1965 until her death in 2018. Projects include the British Library with Colin St John Wilson (1973-98), and the National Maritime Museum Cornwall (2003) and the Jewish Museum in Camden (2010) in partnership with Rolfe Kentish.

Click here to find out more about the categories and here to send in work or put forward talented women – entries are free.

This year, the awards will be held on Friday 6 March 2020 at the Battersea Arts Centre.