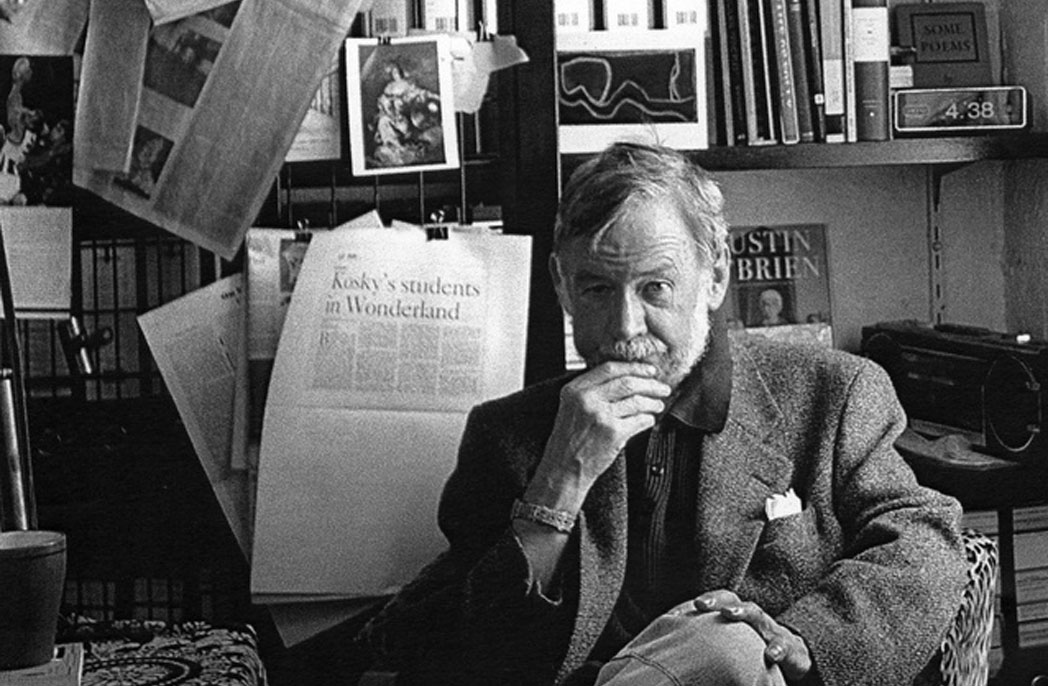 Image above by Anthony Geernaert.

Renowned Australian architect Peter Corrigan AM passed away on Thursday 1 December. Corrigan received the Australian Institute of Architect’s highest honour, the Gold Medal, in 2003 for his contribution to architecture across built works, set and stage design, and academia.

When awarding him with the Medal, the jury expressed that Corrigan “has challenged the orthodoxy of the architectural establishment in Australia with his provocative ideas, which have encouraged positive debate within the profession. His self-projected images, both larrikin and laid-back, conceal a gentle person with an intensely passionate and intellectual approach to architecture.”

A graduate of Melbourne University, Corrigan studied under post-modernist architect Robert Venturi at Yale University in 1969, then went on to work for pre-eminent architects of the time, including Philip Johnson, Paul Rudolph, César Pelli and Kevin Roche.

Returning to Australia in 1974, Corrigan established his architecture practice Edmond & Corrigan with his partner in work and life, Maggie Edmond. They received many accolades over the years – including multiple state level awards from the Institute and several National Architecture Awards.

Corrigan really made a mark in both the academic space and in theatre design, having worked on more than 100 productions. In 1989, RMIT bestowed Corrigan with an honorary Doctorate of Architecture for his contribution to ‘Australian architectural theory and design.’

Throughout his career, Corrigan was invited to be a guest professor at Harvard University’s Graduate School of Design and the Polytechnic University of Turin – honours that solidify his standing as an internationally-respected academic.

In terms of built works, one of the most well-known projects completed by Edmond & Corrigan is the RMIT Building 8. Visible from Swanston street, the postmodern building uses coloured stones and polygonal shapes in the façade, pulling influences from a range of historic Melbourne buildings in a patchwork manner. Unabashedly colourful, Building 8 houses a library, the student union and various workshops for photography, fashion and rapid prototyping technology. 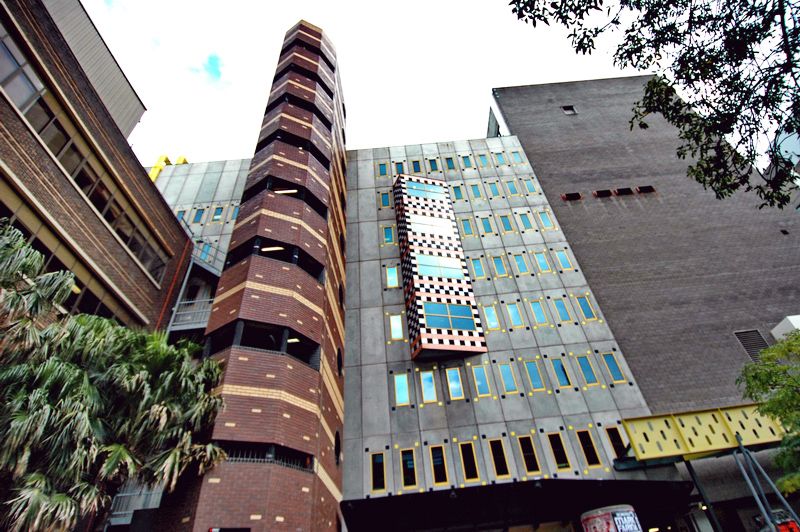 The Institute’s National President, Prof. Ken Maher, has expressed that “Peter was a stalwart of the architectural community, inspiring through his teachings and his practice. He nurtured an enduring architectural culture in Melbourne that has been influential throughout the country and beyond. Peter will be greatly missed yet his presence will be sustained through a true legacy carried by those who were fortunate to learn from him and work with him throughout his extraordinary career.”