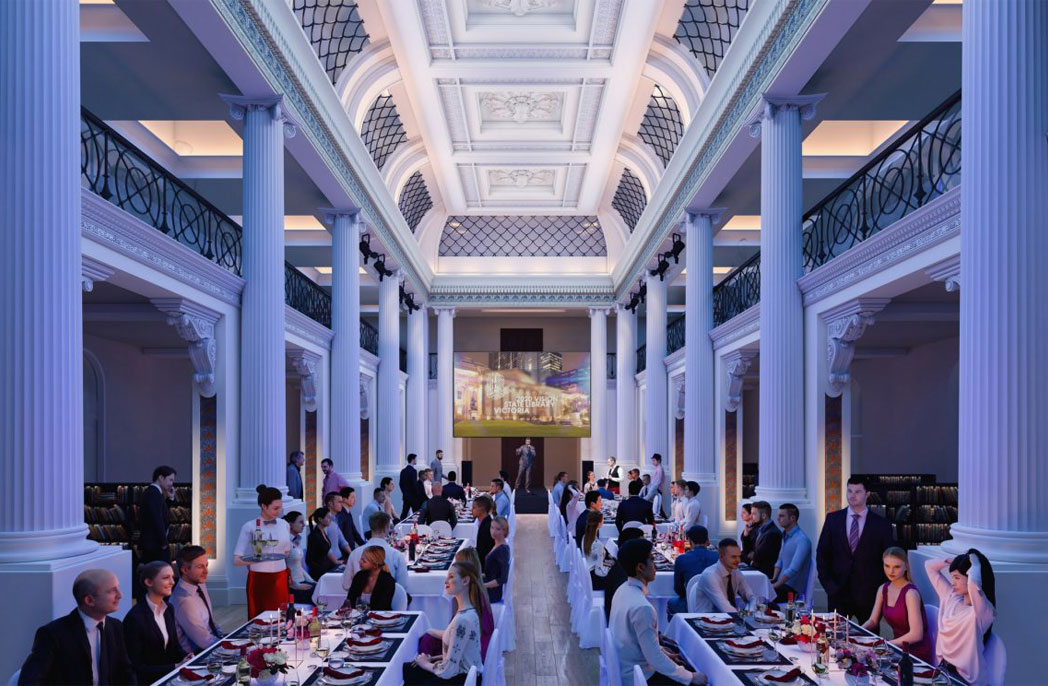 With an illustrious 160-year history and touted as the fifth most visited library in the world, the Victorian Government has revealed the designs for a major refurbishment of the State Library of Victoria.

The $88.1 million project is being undertaken by Architectus and library design experts Schmidt Hammer Lassen. Both local and international architects are collaborating on the project having won a two-stage selection process, which was announced in 2015.

In the 18-month period since then, the architects, along with the State Library, have been undergoing extensive community consultation. Through a series of workshops with people from different ages and backgrounds – from primary school and high school students through to mother’s groups who use the library – a range of new additions have been proposed for the public institution. A driving factor behind the design is that some 40 percent more space will be opened up for public use.

One of the key features proposed in the design is the reinstatement of the Ian Potter Queen’s Hall. The space, which has been closed for the past 15 years, sits upstairs within the original Joseph Reed-designed building (situated above the main Swanston Street entrance). This new space, which has been funded through philanthropic donation, will be a quiet reading zone throughout the day and transformed into an event space in the evening.

Another new addition to the library is a children’s quarter. Situated in one of the quadrants surrounding the central dome, the new space for kids also features a loft space. It was this zone that was resolved through close consultation with students and youth.

When talking with Ruth Wilson, director of Architectus, the heritage aspect of the iconic building is ever apparent.

But rather than trying to meticulously recreate and replicate elements of the building’s original design, they have taken an approach to reveal many of these elements. 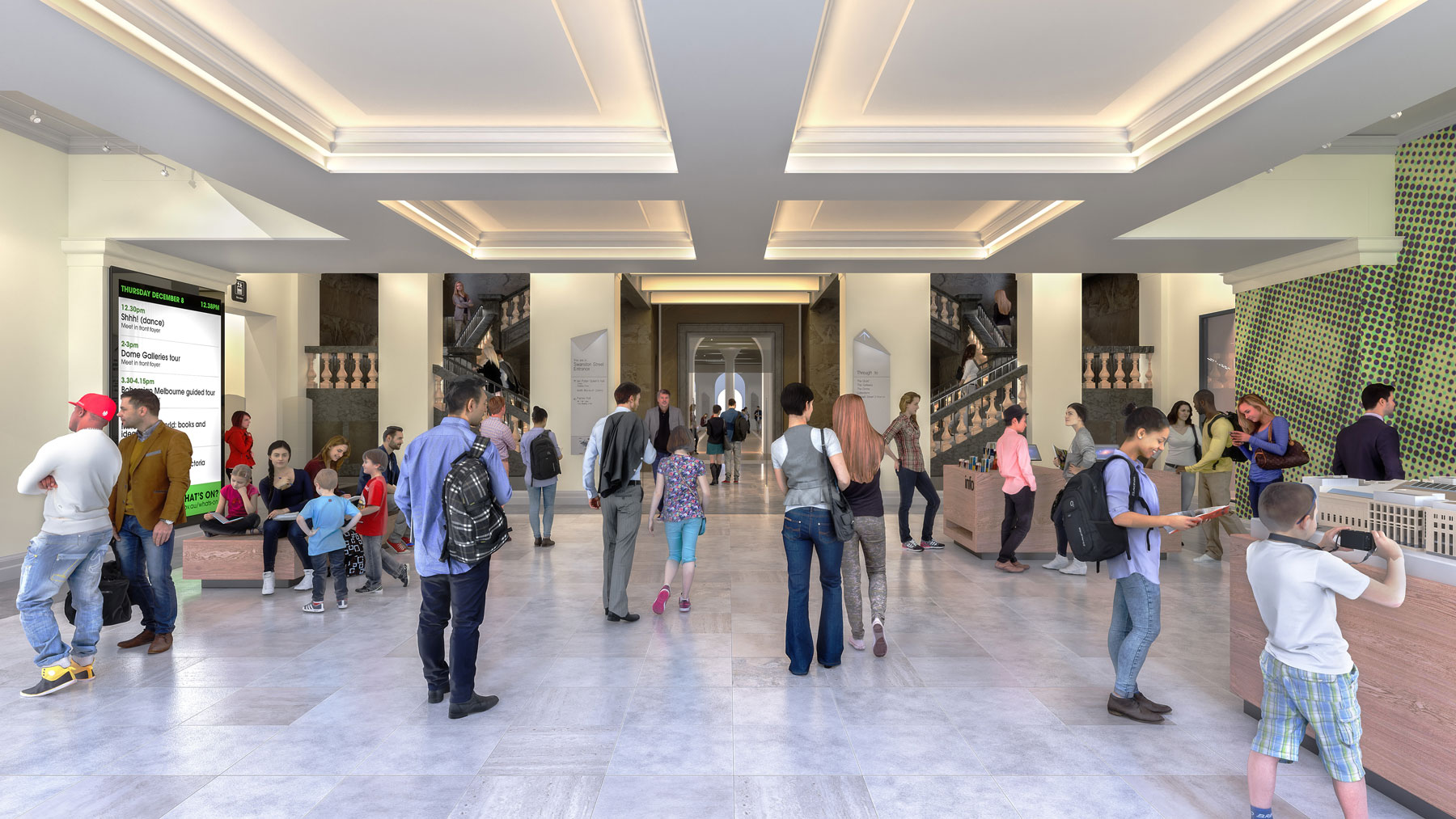 “For this project, we have a firm philosophy of revealing the heritage aspects of the building rather than recreating them. For us, the history of the State Library is most engaging when you can actually see how old things are and can appreciate their original state. Working with Andronas Conservation Architects, we developed this philosophy into a design approach that reveals elements like the original decorative paint schemes, original timber flooring and re-use of furniture. One of the many groups we consulted with and will continue to consult with throughout the construction of the project was Heritage Victoria who was very supportive of this approach.”

An example of how this approach is manifesting itself in the design can be seen in the Queen’s Hall, where five to six layers of paint that have been applied over the past 160 years will be revealed. Exposing this historical layering will show patrons the many iterations the building has seen throughout its life. Along with this, carpet will be removed in this space to uncover the original herringbone parquetry flooring that has been hidden beneath.

The project is due to be complete by 2020. To date significant donations have been made to raise the funding required, however, $5.9 million is still required to see the project through. Through the Vision 2020 initiative, the State Government is calling for public donations.