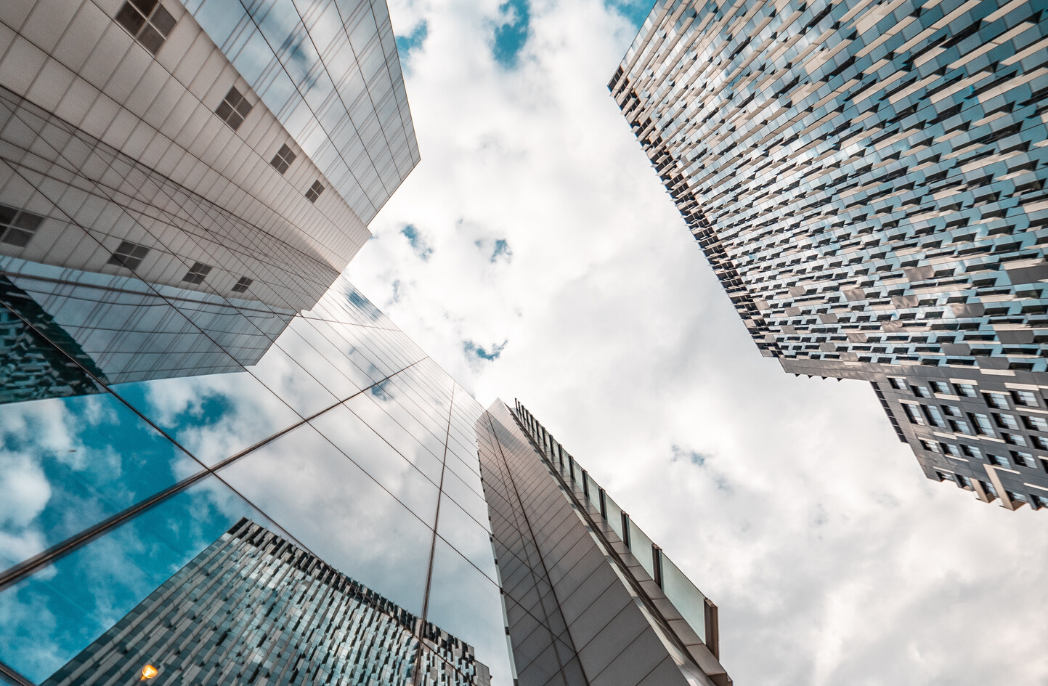 Lenders are reluctant to lend and buyers don’t want to buy when it comes to high-rise developments.

That’s according to RiskWise Property Research’s latest analysis of the construction industry, which has been hit hard over recent months following the high-profile cases of the Mascot and Opal towers in New South Wales.

RiskWise CEO Doron Peleg says cracks in both the Sydney towers, fears of similar issues in other buildings and the need to replace combustible cladding in thousands of buildings throughout Australia have caused demand for units to drop dramatically.

“Lenders are proceeding much more cautiously too, and this includes non-bank lenders, whose business model is to provide alternative solutions from the ADIs, and generally have a less conservative assessment of risk,” says Peleg.

“Add to that the issue of oversupply in many Danger Zone areas and there is very real risk for developers.

“We have a situation now where lenders aren’t eager to lend and buyers don’t want to buy, but we still have developers who are considering developing high-rise.”

However, in the last three months to June 2019, only eight percent of stock sold in Sydney and, in Melbourne, 12 percent.

Peleg says the high-profile issues around cladding and defects have created enormous ‘reputational damage’ across the entire industry and, because of this, investors have lost interest in high-rise unit developments and are turning to ‘safer’ house-and-land packages suitable for families.

And Sydney’s Mascot and Opal towers are not the only ones that have been hit with negative media coverage with a cladding fire taking hold in the 43-storey Melbourne building, Neo200, in February. In July, a development in Sydney’s Zetland was also forced to shut its doors on residents for eight months after reports of water damage and faulty fire prevention.

According to Knight Frank’s Australian Residential Development Review, in Greater Sydney the value of sales of development sites suitable for high-density projects halved in the 2019 financial year, while average site values in both Sydney and Melbourne fell dramatically.

“If you combine the recent quality issues with financial losses from investment in high-rise units, this could amount to a permanent structural change in demand,” says Peleg.

“In some cases developers, instead of assessing the true needs of the market, have developed large numbers of units and have needed to find ways to shift stock by using instrastate or overseas markets with high commissions that are often factored into the property price. A prime example of this type of poor risk management is the oversupply in the Brisbane unit market, as detailed in our case study of 2018, which resulted in lower valuations, rising defaults on settlements, heavy discounting and incredible incentives such as new cars.

“We already have significantly reduced levels of demand due to restrictions on foreign investors, credit restrictions, banks refusing to loan to self-managed super funds and local investors looking elsewhere.

“Add to that the high level of unit oversupply and it’s possible to see how structural changes could occur in a sense that the overall demand for off-the-plan dwellings shifts from units to house-and-land packages. Medium-density dwellings, such as townhouses, particularly in popular areas also enjoy higher demand.”

Peleg adds that some developers are already struggling to meet pre-sales and/or sales targets in areas where there are high levels of stock and many have not proceeded to commencement. In other instances, according to recent media reports, development defaults are on the increase and many developers, such as the high-profile Raylan Group, have collapsed or are on the brink of failure.

“Without demand from investors, and other buyers, you don’t have pre-sales or sales and the entire development is at risk. Obviously, an event of default is never planned by the developer. However, developers need to carefully assess the risk that they are taking the risk, and they need to be in a strong financial position to deal with the potential consequences and not be forced to do a fire sale,” says Peleg.

He adds that developers need to do greater risk management and assess whether there is genuine demand for their product.

Demand for existing and off-the-plan properties, mainly units, began to lower with the introduction of APRA’s lending restrictions in 2017 followed by greater scrutiny of home loan applications.

However, with the addition of construction defects and cladding issues, greater government legislation within the industry and oversupply, demand has dropped even further and is now ‘extremely low’ putting developers at higher risk of default if they do not do their due diligence.

Image by Guillaume Meurice from Pexels