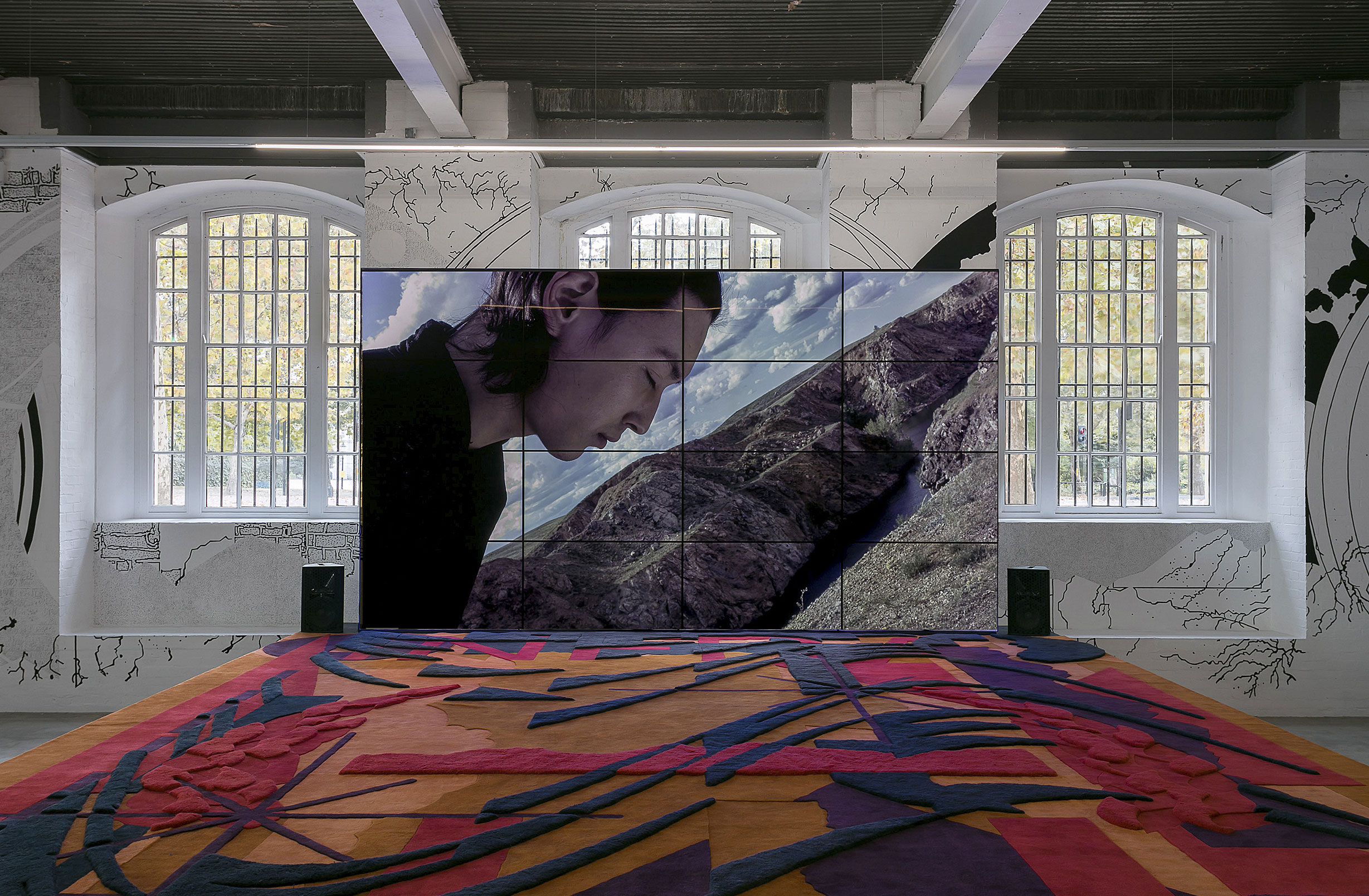 The afterlife of everyday objects will be one of the highlights of this year’s Melbourne Design Week courtesy of local designer Dale Hardiman and his collective, Friends & Associates.

A 2019 IDEA Highly Commended finalist, Hardiman’s show will encourage a broader conversation about the ecology of objects, their consequences and the implications of materials, supply chains and recyclability.

Hardiman (with Adam Lynch for Dowel Jones) recently exhibited Never Grow Up at the Milan Furniture Fair, allowing participants who visited to sign the bench if they wished.

NGV Senior Curator of the Department of Contemporary Design and Architecture Ewan McEoin singled out Hardiman’s Life and Death from the 85 exhibitions, 94 talks, 15 films, 22 tours and 16 workshops scheduled for the festival.

“Looking at waste and ecology, (Hardiman’s show) is trying to push beyond ‘sustainability’ and think much more radically around material futures, speculating on biological materials and radical ways of thinking about recyclability.”

The festival, which will run from 12-22 March, will also focus on First Nations, working with Indigenous artists, designers and architects to build on the NGV’s Architectural Commission project, In Absence, and the gallery’s own exhibition, Black Bamboo, featuring contemporary bamboo furniture design from Murray Island, a small volcanic island in Eastern Torres Strait.

The theme of this year’s festival is How can design shape life? and McEoin says most of the program will look at how design forms part of our culture rather than just our economy.

“Often people think of design as an object,” he says.

“We’re more focused on the problems or arenas that people are concerned about and what role design can play as part of that arena.

“Take e-waste, for example. That’s not necessarily a design topic, but designers are coming up with creative ways of solving this problem.”

The festival’s E-Waste Challenge looks specifically at this theme and is open to professional design practitioners and Victorian primary, secondary and tertiary school students, with the winner being announced on 18 March.

Keynote speaker Bas Van Abel will also be addressing waste along with the ethnical and ecological problems of mass production. Van Abel is the designer and founder of Fairphone, a social enterprise company that aims to develop smartphones designed and produced with minimal environmental impact.

Van Abel will be joined by fellow keynote speakers, Francis Kéré, who will speak about how architecture has shaped his life and lives of people living in Africa, and Debbie Millman, speaking as part of the Creative Women’s Circle.

As with every Melbourne Design Week, visitors will also be able to see highly crafted contemporary designs and collectable pieces from local and international designers.

The new work on display will think beyond just the commercial aspects of design and include time-consuming, speculative and research pieces that are disruptive or explore the social impact of the industry.

You can also catch designs from shortlisted designers in the Australian Furniture Design Award, on display throughout the festival.

A final highlight of this year’s event will be McEoin’s yet-to-be-titled pet project, which looks at the space industry in Victoria and how space-based systems will affect the way we live in cities in the future.

“There’s a lot of preoccupation with people looking at pods on Mars. And I ask the question, ‘Why?'”

McEoin says the project will look at satellite technologies, sensing systems, GPS, drone technology, AI and its ethics, and how all of these systems can be combined in the city of the future. It’ll also focus on how Australian architects and designers can participate in this space.

Melbourne Design Week will be on at Melbourne’s NGV from 12-22 March. See the full festival calendar on the official NGV website.