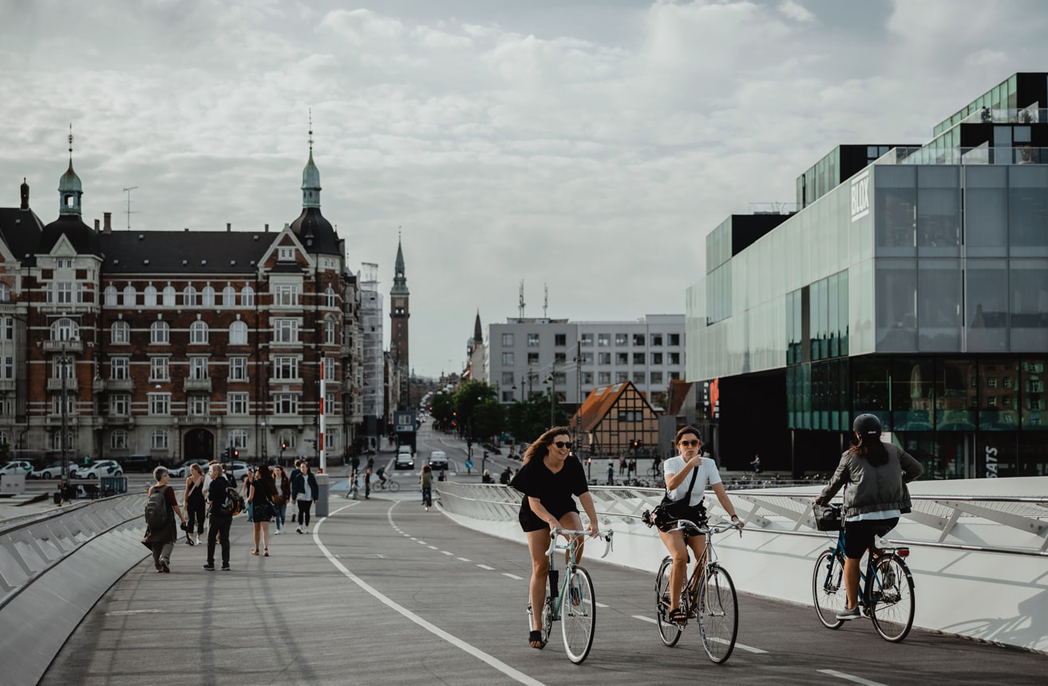 Copenhagen will be named the UNESCO World Capital of Architecture in 2023, in addition to hosting the UIA World Congress of Architects in the same year.

The title was established in 2019 as a joint initiative by UNESCO and Union of the International Architects (UIA), and is assigned to coincide with the UIA’s World Congress held triennially. The initiative is aimed at creating new synergies between culture and architecture.

Copenhagen won the bid to host the congress in 2017 after presenting a theme focusing on ‘Sustainable futures – Leave no one behind’.

During its hosting duties, Copenhagen will focus on architecture as a vital tool to achieving the UN’s 17 Sustainable Development Goals by 2030. The designation as World Capital of Architecture will allow these efforts to be developed further.

The host city becomes a beacon of attraction for companies and experts eager to explore its nooks and crannies in order to discover new avenues for architectural improvement.

Copenhagen is poised to fill that role perfectly, as the city boasts an exceptional repertoire of examples of sustainability and energy efficiency. The city plans to be carbon neutral by 2025 and urban planning prioritises bicycling rather than cars.

Danish design never rested on the laurels of its prolific history as the producer of many of the icons of the mid-century modern furniture era. Instead, the country’s architects have only increased the city’s prosperity by leading the world in sustainable design.

As a result, architects and designers are revered in Denmark, with Danish citizen’s understanding their pivotal role in crafting the country’s global reputation as a hub for innovation.

A recent example of this is found in the new CopenHill waste-to-energy facility designed by starchitect Bjarke Ingels’ studio BIG that towers over the low city like a mountain. It is the most efficient plant of its type in the world, providing  power and heating to 150,000 households.

The tower is also a prime example of Ingels’ idea of “hedonistic sustainability” that refers to environmental action that also creates human enjoyment. CopenHill is  complete with a human made ski slope on the roof as well as Europe’s tallest rock-climbing wall.

Hosting the 2023 edition of the congress would allow many companies and government bodies to see the Danish capital’s good practices enacted first hand, thus allowing them to implement such ideas in their own backyards.

According to local reports, 10,000 – 15,000 international participants are expected to flock to the city for the World Congress of Architects.

To coincide with the appointment, the city had declared 2023 the Year of Architecture with their own event schedule beginning to take form. The Technology and Environment Administration has scheduled a partnership dialogue during 2020, where businesses, institutions and Copenhagen’s citizens will be invited to contribute.

Copenhagen’s culture and leisure mayor, Franciska Rosenkilde, says she is looking forward to the international orientation to the city’s design. “The hosting of the World Capital of Architecture allows us to show all the good that Copenhagen can do,” enthused Rosenkilde.