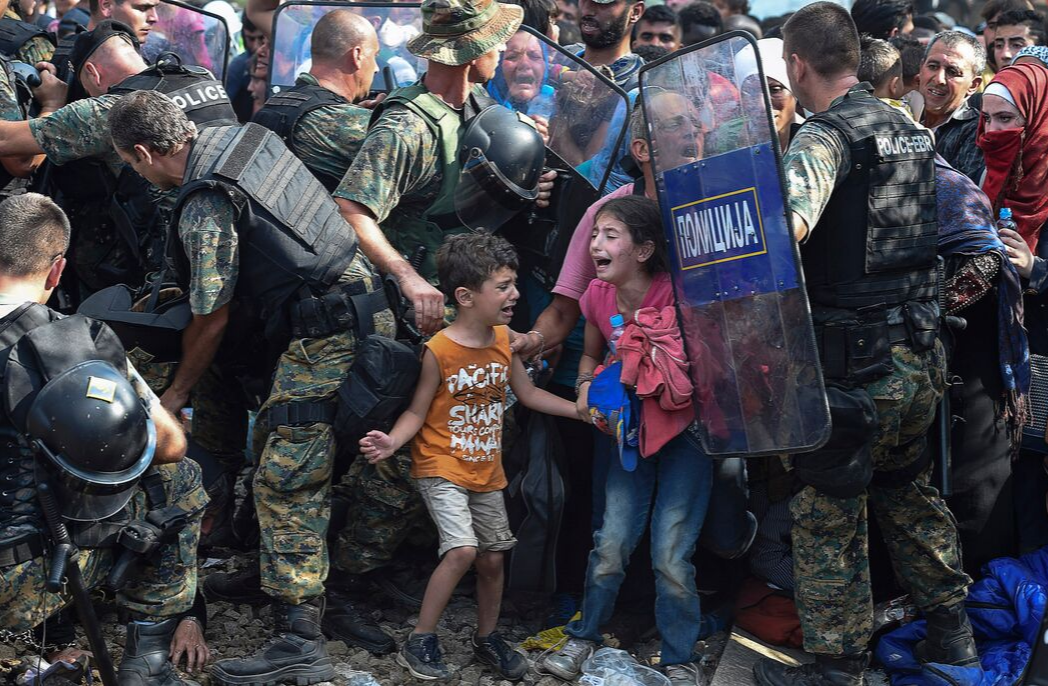 Civilization: The Way We Live Now opens at The Ian Potter Centre: NGV Australia today, an international photography exhibition featuring over 100 contemporary photographers from Australia and across the globe.

The exhibition features over 200 original photographs from Africa, the Americas, Asia, Australia and Europe. Presented in collaboration with the Foundation for the Exhibition of Photography, Minneapolis/New York/Paris/Lausanne and the National Museum of Modern and Contemporary Art, Korea, the exhibition explores photographic representations of life in cities and journeys through the shared experiences of life in the urban environment.

Looking at the complexity of urban life in the 21st century, Civilization: The Way We Live Now reflects on the ways in which photographers have documented, and held a mirror up to, the increasingly globalised world around us. The selected works create a picture of collective life around the world and document patterns of mass behaviour.

Tony Ellwood AM, director, National Gallery of Victoria says, “Civilization: The Way We Live Now is a rich and varied portrait of our times. The exceptional quality of the work included is testament to the talent and vibrancy present in contemporary photography today.”

Civilization: The Way We Live Now has been produced by the Foundation for the Exhibition of Photography, Minneapolis/New York/Paris/Lausanne and the National Museum of Modern and Contemporary Art, Korea, in consultation with the National Gallery of Victoria.

A major publication has been published by Thames & Hudson in parallel with the exhibition.

Civilization: The Way We Live Now is on display from 13 September 2019 to 2 February 2020 at The Ian Potter Centre: NGV Australia at Federation Square. Tickets available from: NGV.MELBOURNE

Melbourne Design Week looks to the future with 2019 program