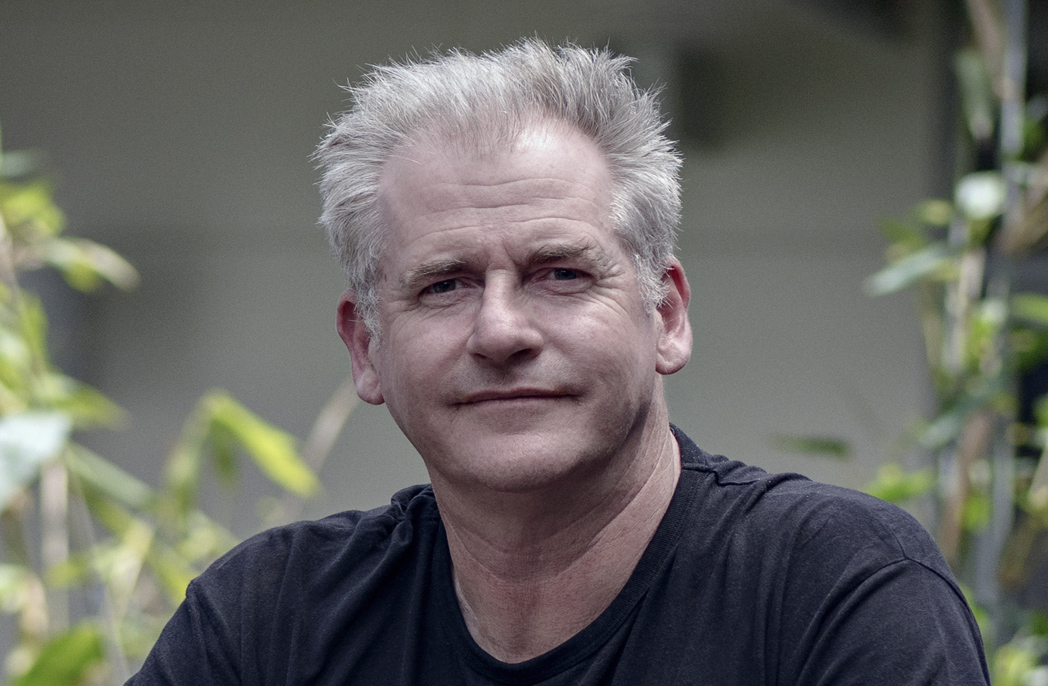 Godsell brings a wealth of experience to his new appointment having been an active member of the AIA sitting on both the large practice forum and practice services committee in the Victorian chapter of the AIA. He has also held tutorships in design at Melbourne University and has been actively involved in the teaching in practice (TIP) program for final year architecture students at Deakin University.

nettletontribe managing director Rodney Moyle says: “Chris’ deep Melbourne roots, and impressive architectural pedigree bring a depth to the role that I believe will serve to inspire and broaden our Melbourne offering. We launched our Melbourne studio four years ago, and in that time it has grown to over 20 staff. I believe Chris’ addition to the team will build on these strong foundations and help take the practice to a new level in the Melbourne market.”

Godsell adds: “As a studio leader, I look forward to augmenting and developing the talented Melbourne nettletontribe team. I have always worked to instil the values of good design, teamwork, and believe in empowering and inspiring my colleagues to achieve their best, encouraging them to pursue excellence in their work. I’m excited by the potential of nettletontribe’s Melbourne studio.”