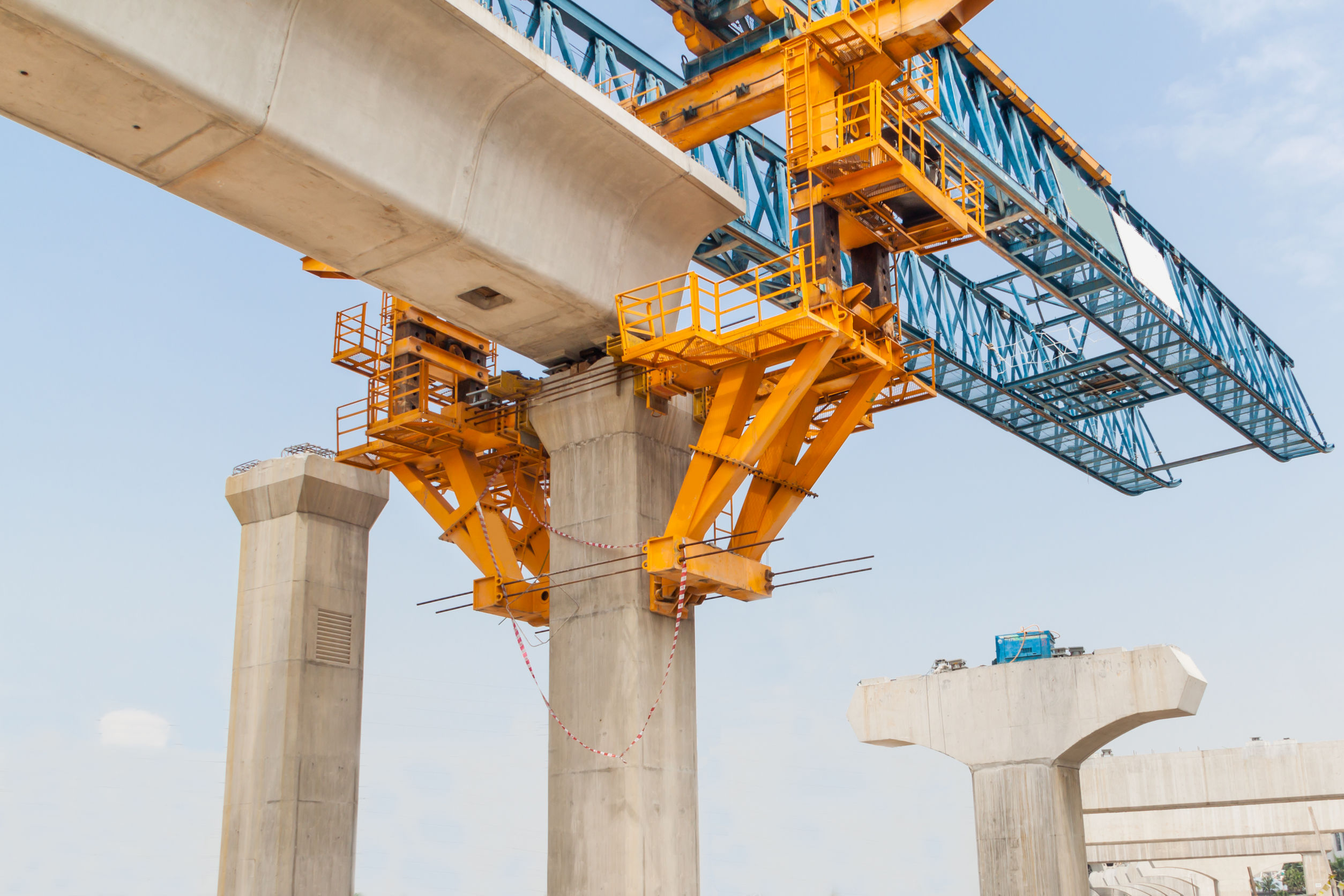 “Australia’s economic growth rate remains stuck at a decade low, but the Government has what’s needed to get it moving again,” says Denita Wawn, CEO of Master Builders Australia.

“What’s urgently needed is an acceleration of infrastructure projects to the construction phase and more discussion of measures to encourage business investment. We need investment in new plant, equipment and other assets need to be sharpened so that the appetite for growth and expansion returns,” she adds.

“This morning’s GDP figures show that Australia’s economy grew by 0.5 percent during the June 2019 quarter equivalent to a 1.4 percent annual growth rate – the lowest since September 2009.

“Many components of domestic demand have shrunk over the past year – including key elements like business investment in addition to both residential and commercial building. Even though household spending has grown it has done so at the weakest pace in years,” says Wawn.

“We back the Government’s transport infrastructure agenda and the announcement by the Federal and Victorian Governments today of $367.5 million for Melbourne’s Monash Freeway is good news, but today’s figures also show that the volume of engineering construction actually dropped by some 14.8 percent over the past year.

“In addition to commitments in Melbourne and Sydney there is great opportunity to unlock growth by targeting projects to other major cities, towns and regions and the Government’s new skilled migration visa measures would help support that ambition. Master Builders has made a submission to Infrastructure Australia with a proposed package of projects that fits this criteria.

“Our industry provides the most full-time jobs and has the most small businesses of any sector, but we need growth to continue being a major driver of economic activity. That’s why we also want to see more discussion around other policy measures to encourage business investment.

“The key thing is to get the work happening as quickly as possible on this and other previously announced infrastructure projects. So far, the official data show that the infrastructure wave has yet to make an impression on the ground,” concludes Wawn.

Mentoring to boost women in building and construction