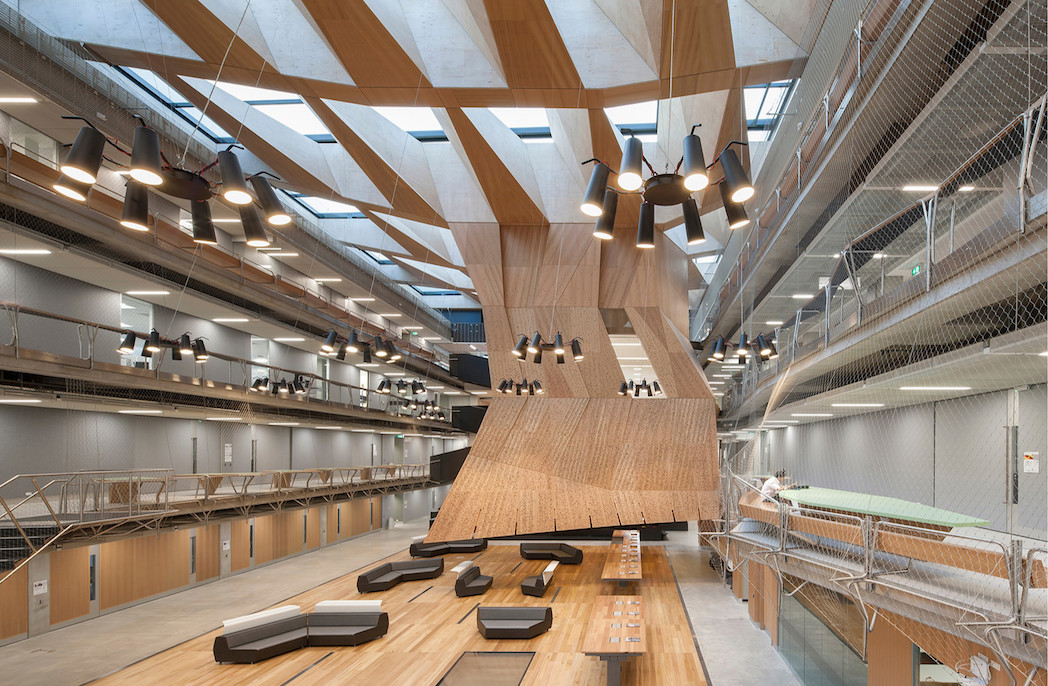 Four Australian universities have been ranked among the world’s top 25 schools for architecture according to the latest QS World University Rankings.

QS says the rankings “aim to help prospective students identify the world’s leading schools in their chosen field in response to high demand for subject-level comparisons”.

According to the Qs website the rankings are compiled using four sources. “The first two of these are QS’s global surveys of academics and employers, which are used to assess institutions’ international reputation in each subject. The second two indicators assess research impact, based on research citations per paper and h-index in the relevant subject.”

Topping the list was University College London, beating Massachusetts Institute of Technology (MIT), which has held the top spot for a number of years.